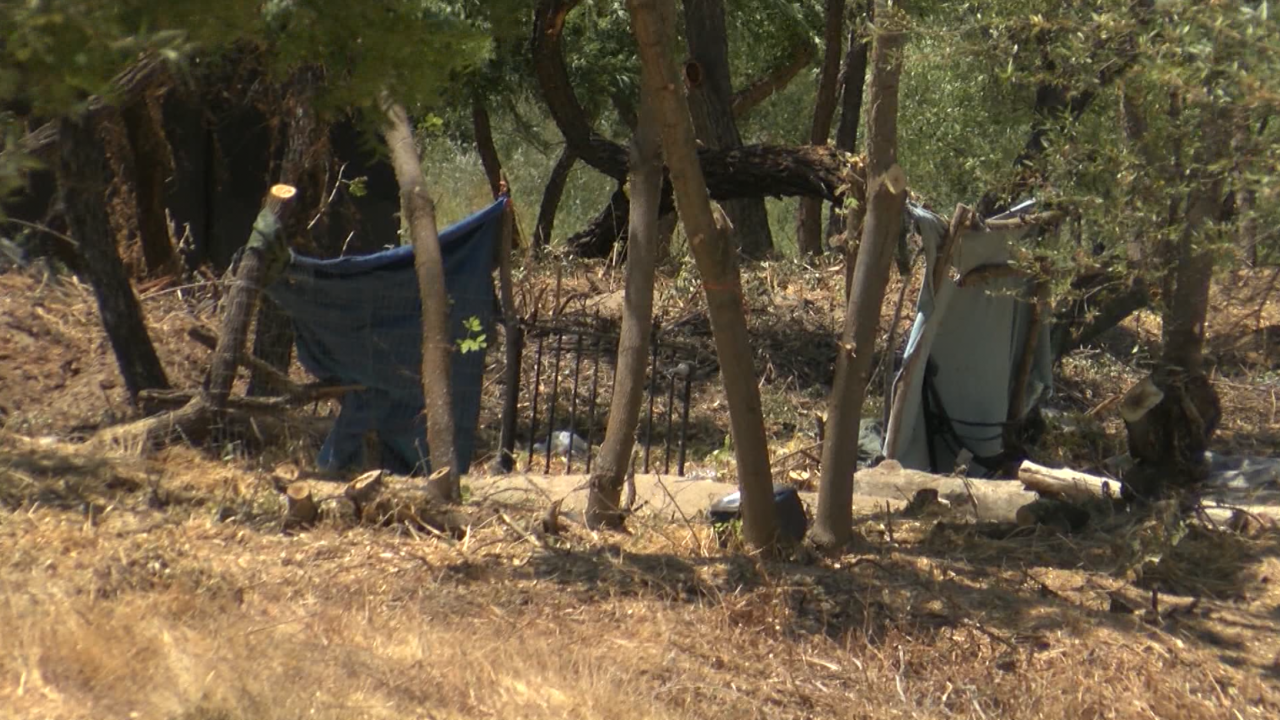 Copyright 2020 Scripps Media, Inc. All rights reserved. This material may not be published, broadcast, rewritten, or redistributed.
KSBY
Homeless camps in the Salinas Riverbed will be cleared out as part of cleanup efforts. 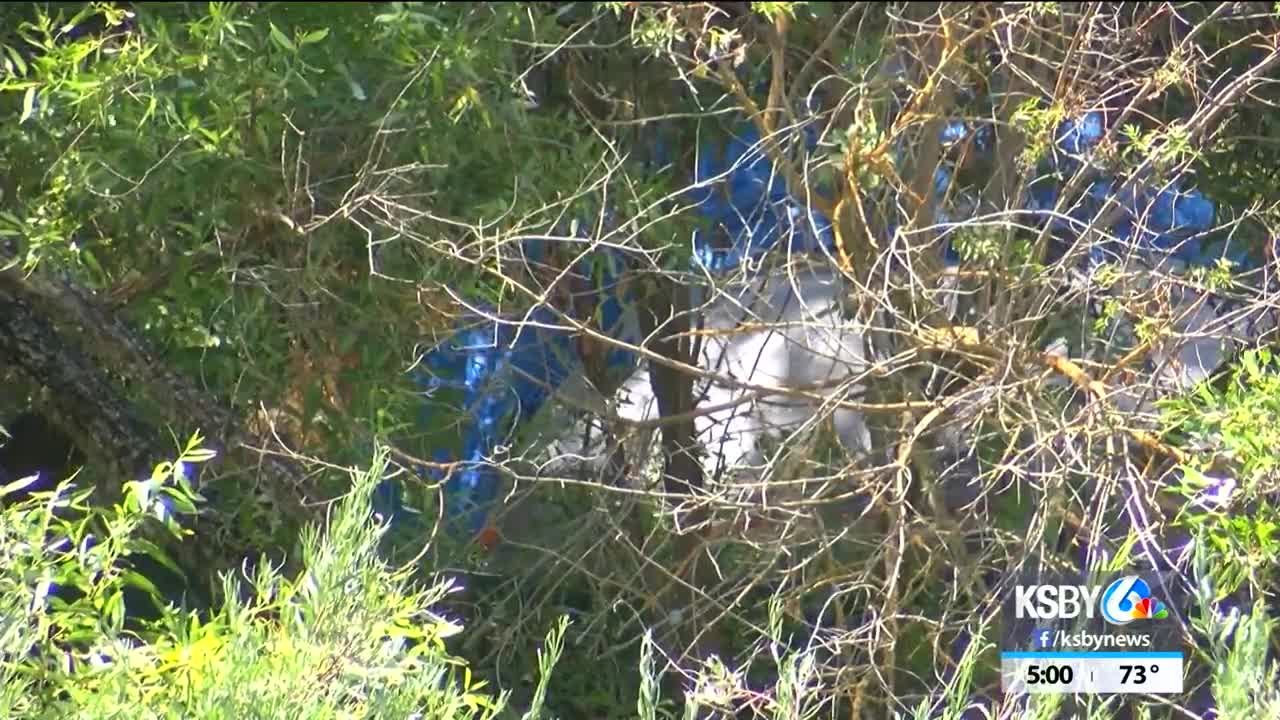 Emergency work is underway in the Salinas Riverbed in Paso Robles to clear fire hazards.

This comes after a destructive fire in June that started in the riverbed.

It destroyed two homes, damaged nine others and forced hundreds to evacuate.

While crews are working to clear 180 acres of hazardous vegetation and trees, those who live in the riverbed will soon need to leave.

"I can understand it though because there's been fires, you know," said Benjamin Roberts, who has lived in the riverbed for about two years.

"I put out one myself with a shovel. One of my friends, me and him went and put it out," Roberts said.

Roberts and the roughly 200 others who live in the riverbed will soon be asked to leave permanently.

"It's all part of an effort to clean the river bottom, give the homeless different places and better places to sleep and camp and make sure we can keep those areas clear," said Tom Frutchey, Paso Robles City Manager.

"We're here to help but it is quicker than we anticipated for this type of situation to happen," said Wendy Lewis, CEO of ECHO Homeless Organization.

ECHO and the city are looking at emergency housing options for those who will be uprooted.

"Potentially looking at a place to set up temporary camping in tents or find a building to use temporarily to keep them there, keep them safe until alternate solutions for long term solutions are found," Lewis explained.

The process will happen over the next few weeks.

"It'll be in phases," Frutchey said. "It won't just be, you know, snap your fingers one day, everybody has been given a 72 hour notice."

"They usually come through and give everybody little tickets and we all have to leave and then most people just dig in, like dig into another spot and just move to another spot but I don't know, it might be different this year," Roberts said.

ECHO says it hopes to have a new, permanent homeless shelter in Paso Robles by June of next year.