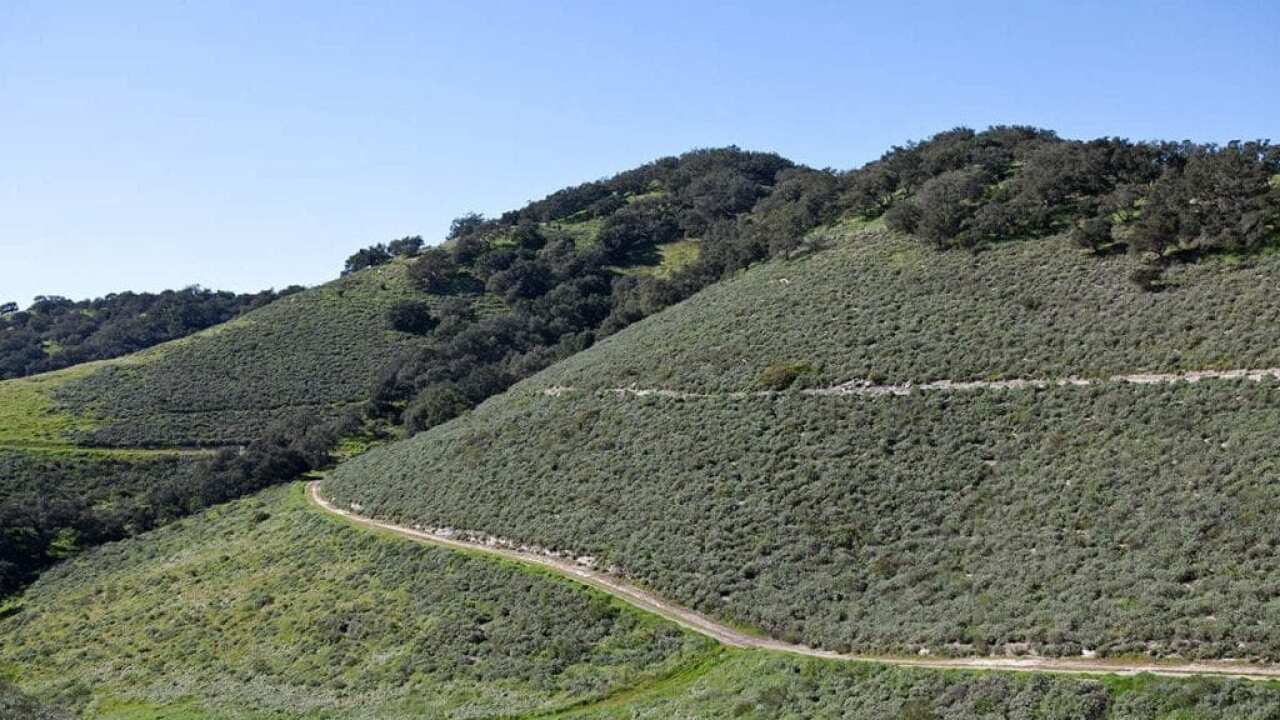 The House of Representatives passed a bill on Wednesday that will protect forests, shrub and grasslands, and wild rivers on California's Central Coast.

Representative Carbajal introduced the legislation in April 2019 to help protect public lands across California and here on the Central Coast.

According to a press release, the measure, which is supported by more than 500 civic groups and leaders, landowners and inholders, businesses, elected officials, schools, farmers and ranchers, and recreation leaders, passed as part of a larger package of public lands conservation bills.

"This is an historic opportunity to protect special places on the Central Coast, secure the first wilderness protection on the Central Coast in twenty years, and leave a legacy for our children and grandchildren," said San Luis Obispo Mayor Heidi Harmon. "Permanent protection of Central Coast public lands is key to our region's tourism industry, to protecting endangered wildlife, and to preserving vital cultural and ecological resources."

The bill designates nearly 250,000 acres of public land as "wilderness."

The wilderness designation prohibits roads, vehicles or permanent structures, as well as logging and mining.

Lawmakers say the bill would help sustain the ecological future of 468 species of wildlife and more than 1,200 plant species.