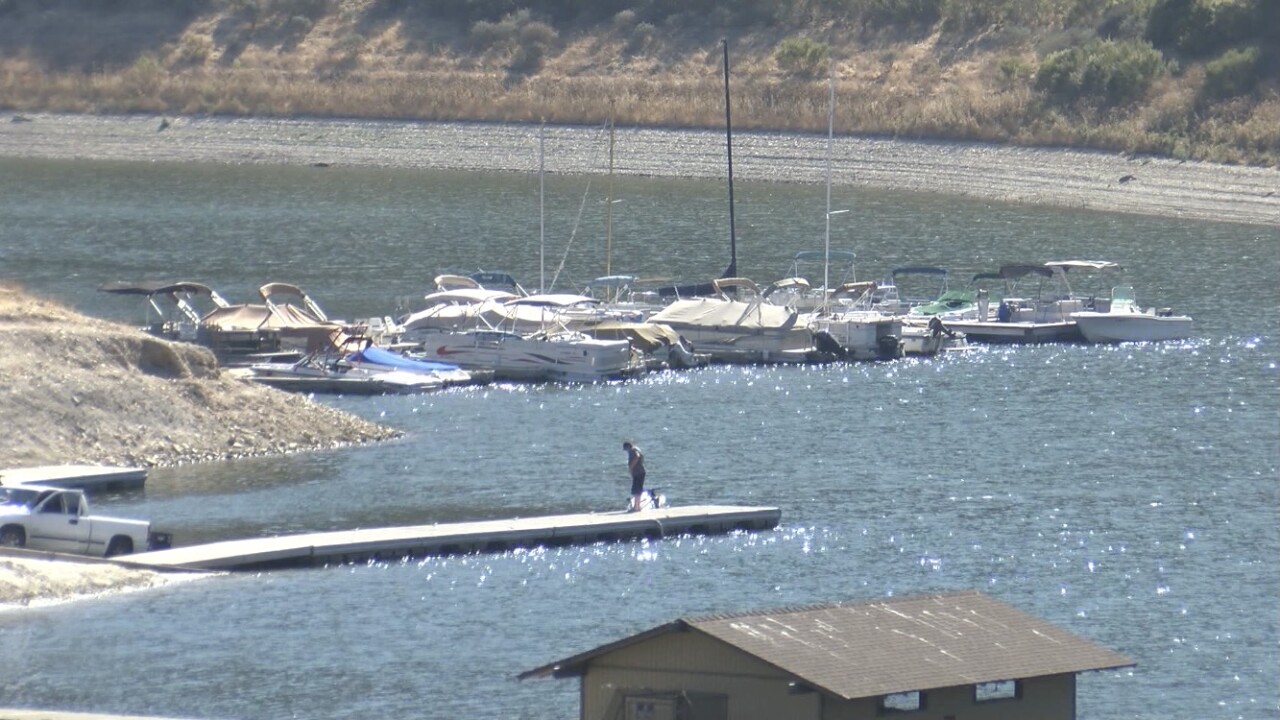 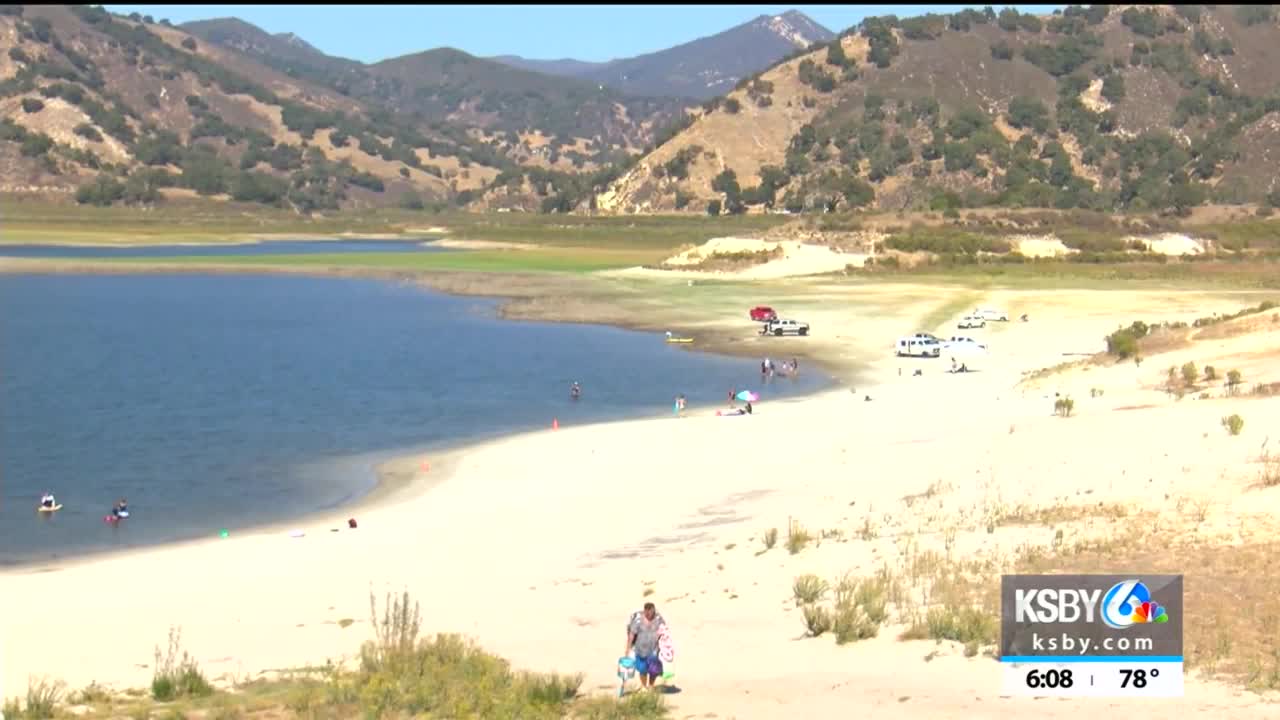 The water levels at some Central Coast lakes have decreased compared to this same time last year.

"This year, currently, we're at 74% and last year we were up around 89%," said Ryan Wemple, Santa Margarita Lake Park Ranger.

Wemple says they didn't get the significant rains they'd like to see in order for the lake to rise. Instead, it dropped by roughly 15%.

"With the lake level dropping, we will have more hazard areas surfacing so we will be marking those but generally, we won't be shutting down any areas due to the low levels," Wemple said.

The rocky points will be tagged to prevent boat damage.

Wemple says during the drought back in 2016, the lake was so low boats couldn't launch at all.

Looking ahead, however, he says it won't take much rain to get into the 80% range like last year.

"We just need the right type of rain, so we need to get the Salinas River to start flowing into the lake and keep up with average amount of rain after that to continue to fill up this lake," Wemple said.

Meantime, Lopez Lake is also seeing a dip in capacity.

"Today we're at 43.6% and then this time last year we were at about 56%," said Miles Tuinstra, Lopez Lake Park Ranger.

Tuinstra says in terms of boating, there are a few closures on the back end of the lake.

For swimmers, there's a bit more of a walk to get to the water, like at the popular Cottonwood Cove.

"You could walk a good 25, 30 feet out into the lake and still only be chest-high in water," Tuinstra explained.

He adds that it'll take a good amount of consistent rain to get the lake to rise.

About 10 years ago, it spilled over.

When it comes to visitors, October is typically a slow month.

"But with us reopening it back up to outside residents, people who live outside of the county, plus this weather we're having, we're still staying busy through October," Tuinstra said.

Lake Nacimiento is at 26% capacity compared to 52% in January.