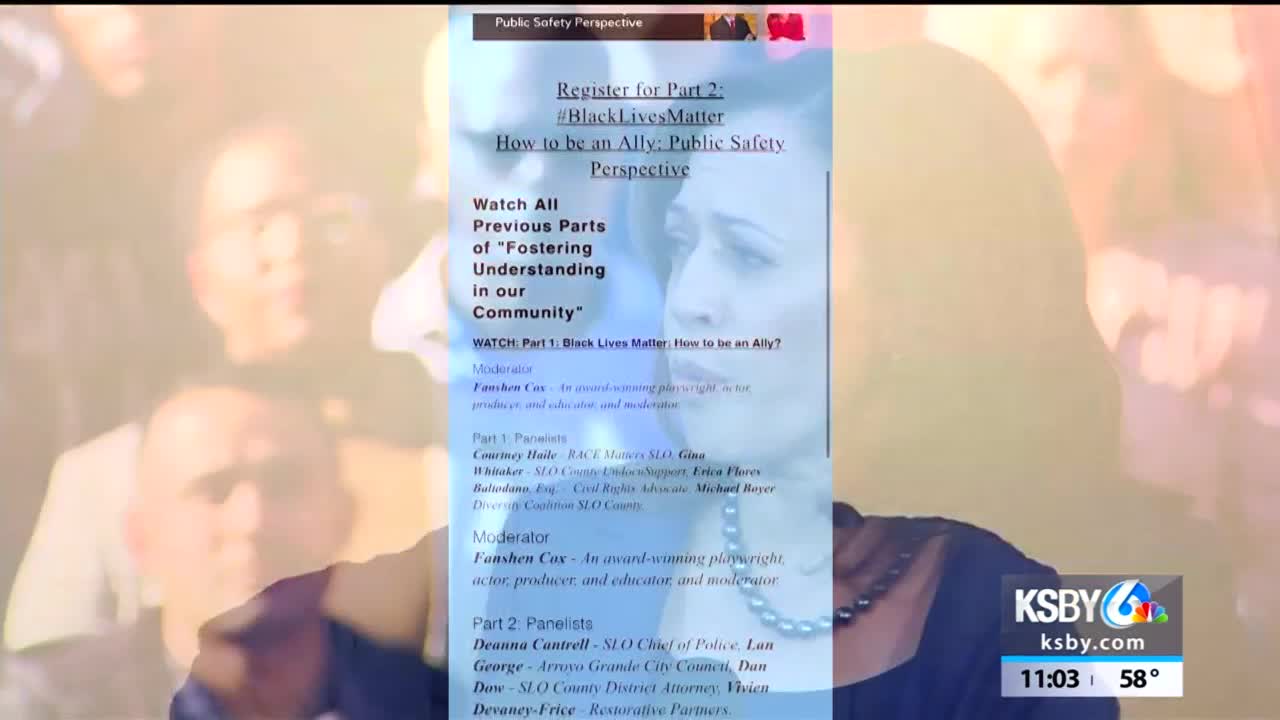 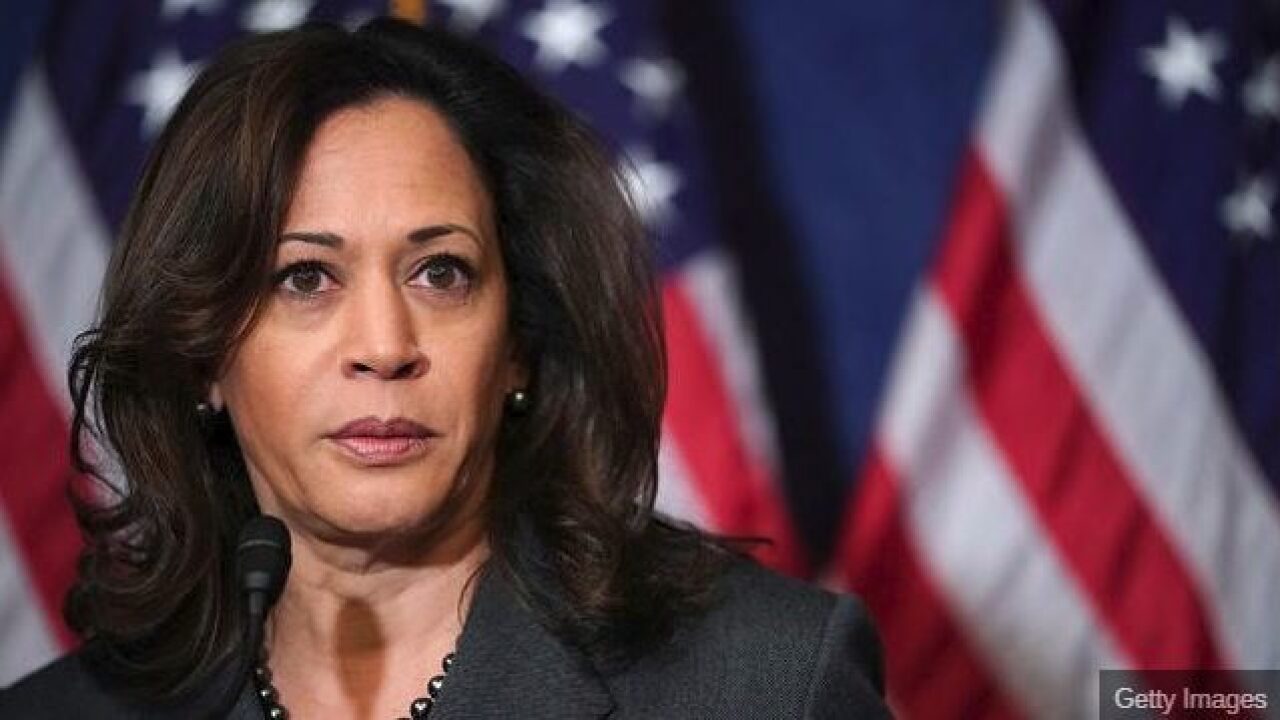 Kamala Harris being chosen by Joe Biden as his running mate is historic on many levels.

It’s only been within the last hundred years that women got the right to vote in this country and Black women weren’t able to vote until much later.

"[This is] to be celebrated regardless of your political affiliation; it's a wonderful testament to what happens in a democracy when we strive to make sure everyone participates," Diversity Coalition San Luis Obispo County President Cornel Morton said.

Morton said he hopes this decision will inspire others.

"Women across all races and across social classes are, I hope, able like everyone to see our democracy and our electoral process work in ways that recognizes how important it is to be certain that we reach across not only the political spectrum, but the racial and gender spectrum to include all Americans in the possibilities of becoming Vice President," Morton said.

"She's brilliant. She knows the law and best of all she knows the constitution. Joe Biden and Kamala have good chemistry and I think they will beat Trump. We believe everyone should vote on principle, not on party," NAACP President Stephen Vines said.

For Women's March San Luis Obispo, while they said they are excited, and they hope this shows how far we still have to go.

"It is 2020 and we are having the first Black woman even on the ticket as Vice President. I think we all need to think about how and why it took this long. I think we need to realize that it is not a question of qualifications or capabilities; it is a question of societal norms and of opportunities," Andrea Chmelik, Co-Founder of Women's March San Luis Obispo, said.

Choosing Harris as a VP is a political strategy some analysts say Joe Biden is banking on.

"Joe Biden knows who brought him to the dance and he needs those voters; he needs black women and voters of color more generally, to shore up that coalition in a way that Hillary Clinton did not in 2016," Professor of Political Science at Cal Poly, Michael Latner, said.

Latner said, however, it's still too soon to know what type of candidate Harris will be.

"On the one hand she was not a very successful presidential candidate," Latner said. "She dropped out early, she had trouble running her campaign and she struggled to find her lane. One of things we can expect to see and one of the reasons she was brought on to the campaign strategically is we're going to see Kamala Harris prosecute a case against President Trump. We know this is one of her skillsets, we've seen her perform in front of the U.S. Senate and we know she's going to take it to the President and try to get under his skin."

President Trump says he's surprised by the selection of Harris during a press conference at the White House.

"I was a little surprised at the pick," Trump said. "A lot of people say that might be the pick but I was more surprised than anything else because she did so poorly. Many people did much better than her in the primaries."

"You all might like to know that the Vice Presidential debate is going to be held on October 7th in Utah," Pence said. "So my message to the democrat candidate for Vice President: Congratulations. I'll see you in Salt Lake City."

In California, you have up to 15 days before the election to register to vote and even if that date has passed, you can still cast a provisional ballot in person at your county elections office.