Local startup looking to make a difference in wildfire detection 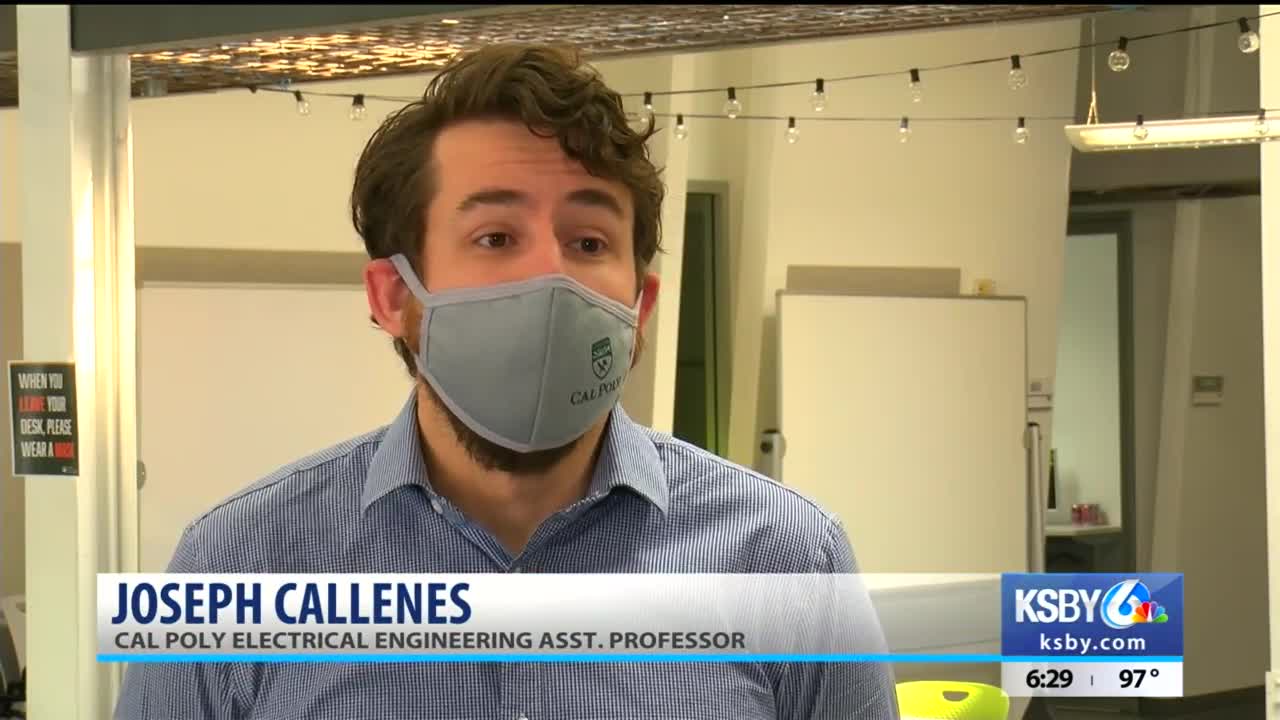 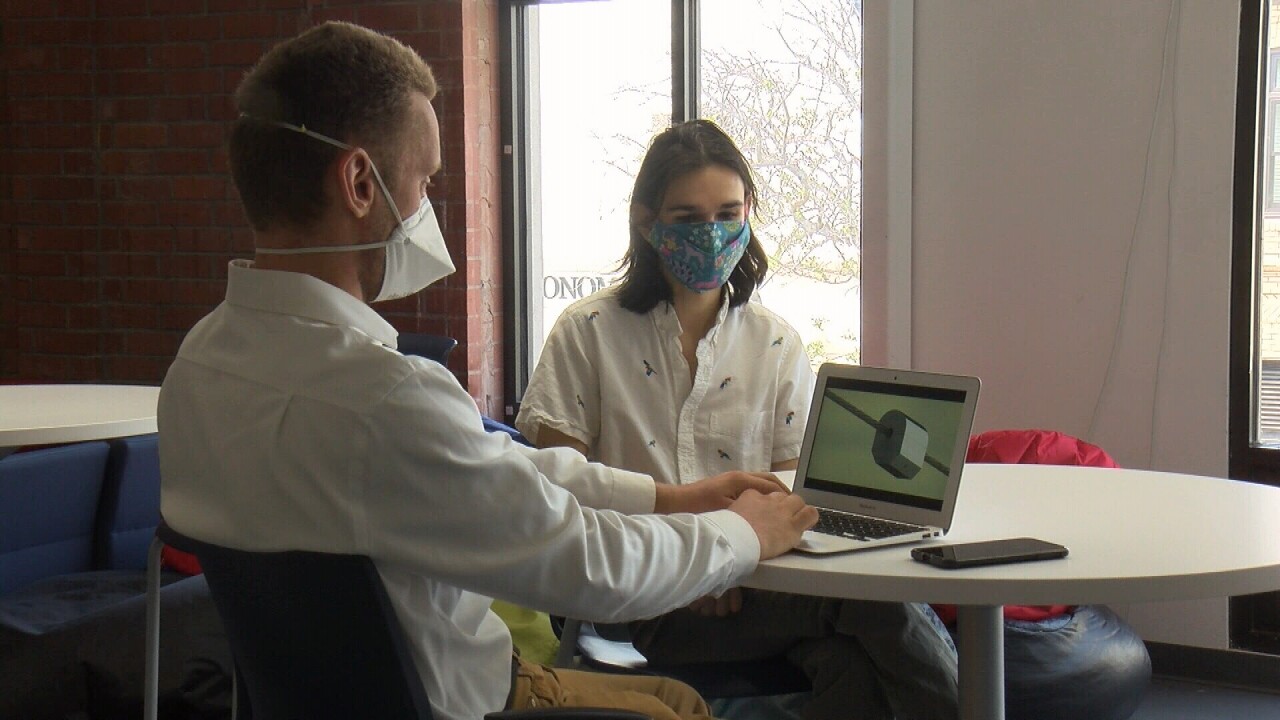 A local team of Cal Poly students and professors are teaming up to create a new wildfire detection system.

Their startup is called Perch. The team is working to make a sensor that mounts on a a power line and is used for wildfire prediction and detection. It takes in a number of valuable data points like wind, temperature, humidity, and vegetation in the area.

According to electrical engineering assistant professor Joseph Callenes-Sloan, they are working on a "set of distributed sensors that are used to collect data on both the conditions for wildfires and active wildfires." They do this so that they can "[earlier] detect when wildfires are occurring and understand the conditions so [they] can predict when they are going to occur."

Perch is scheduled for testing with San Luis Obispo fire. They will light a controlled fire and put their prototype device to the test to see if it can detect it.

Cal Poly student and CTO of Perch, Reed Slobodin, says his greatest hope is that their system is "used to make a difference in the world because that is all [they] have ever hoped for."

Perch is finishing up their prototype currently and looks forward to working out in the field.