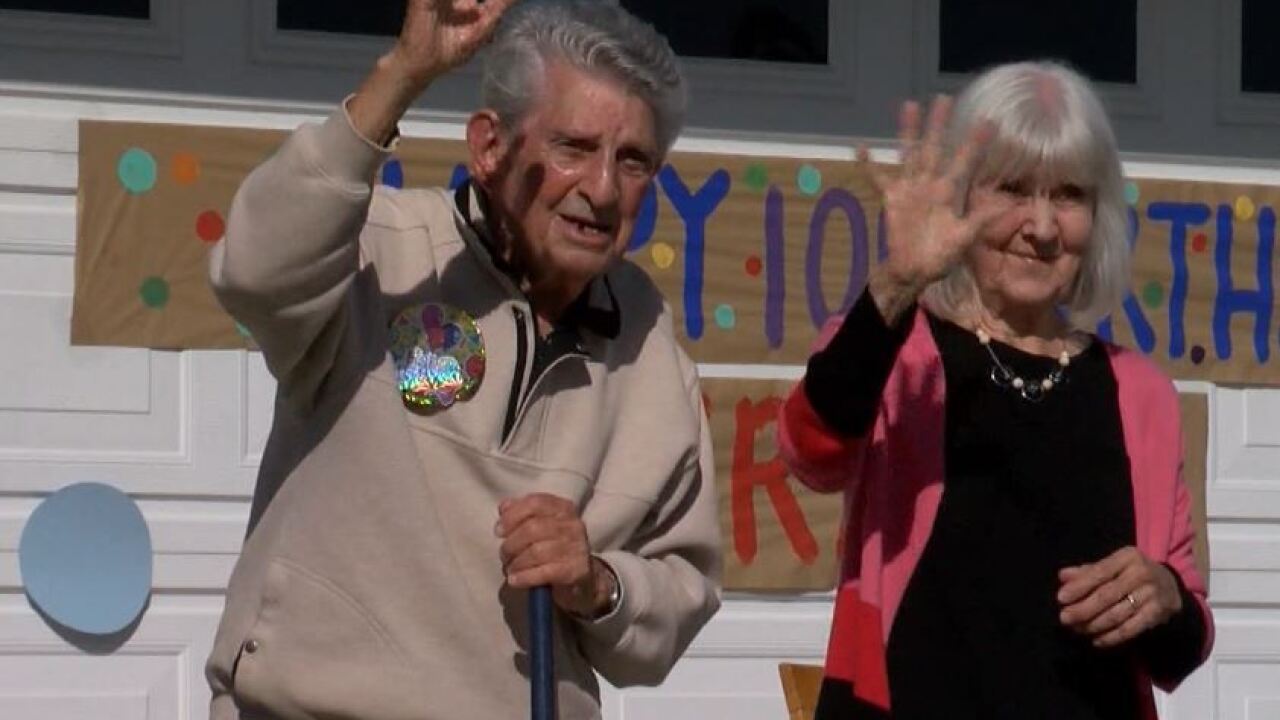 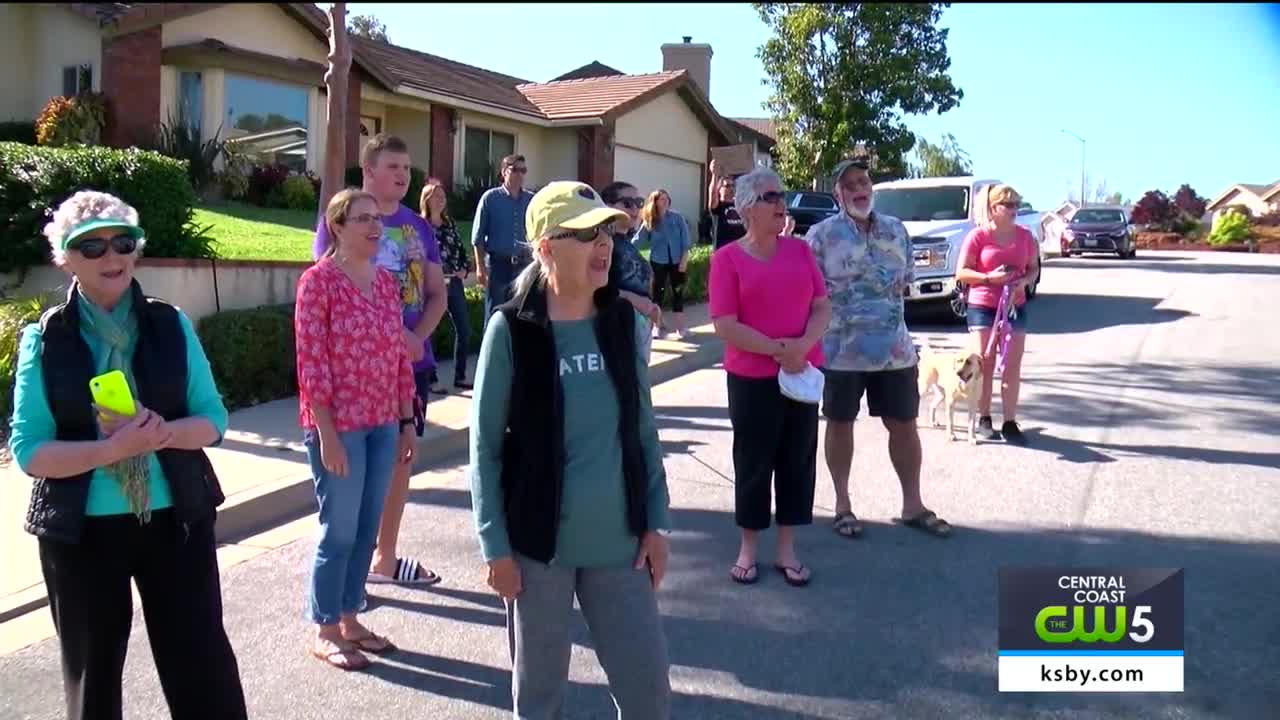 Gandolfo lives in Arroyo Grande and was originally planning on having a small celebration with his family. But that was until the word got around the neighborhood.

As word spread about his birthday, it generated a parade full of classic cars, boy scouts, fire engines, military vehicles and more.

"I expected a lit bit of attention but not this," said Gandolfo. "This was a parade."

Gandolfo was born in New York City, New York, and served in the United States Army from 1942-to-1953 and met Presidents Calvin Coolidge and Herbert Hoover.

Gandolfo says he's been adopted by his community and is blessed to have such good neighbors.