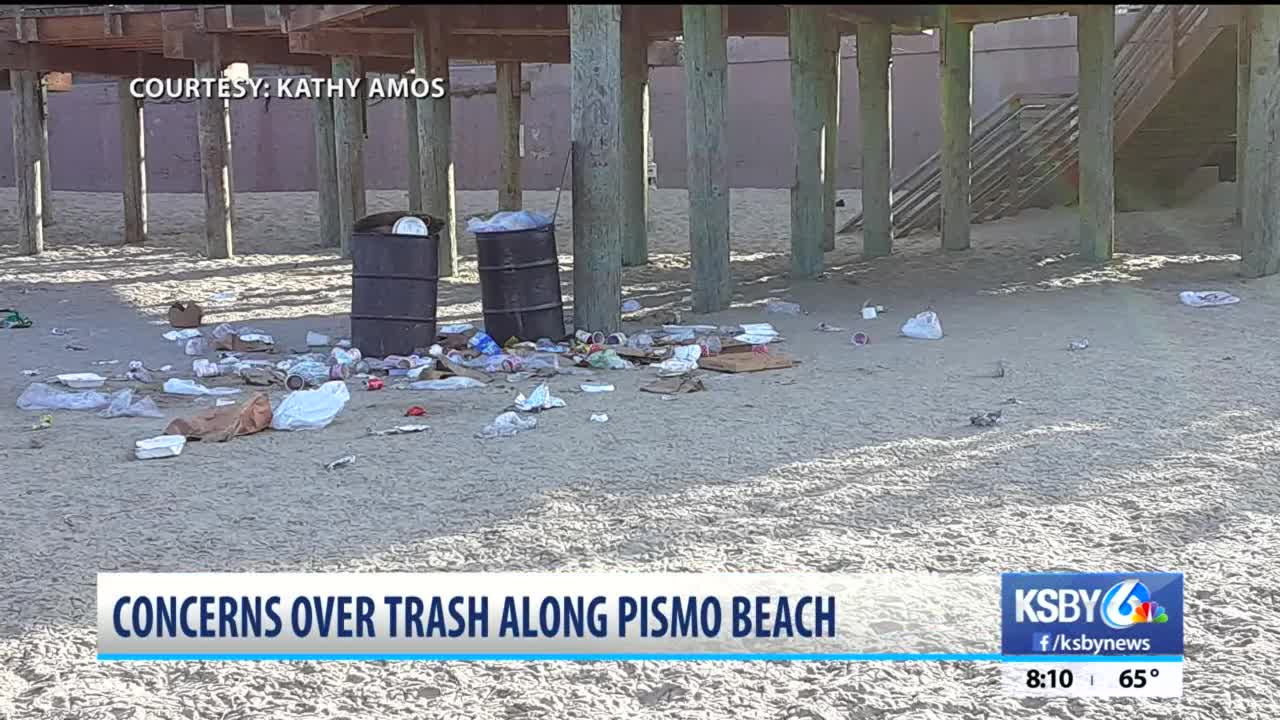 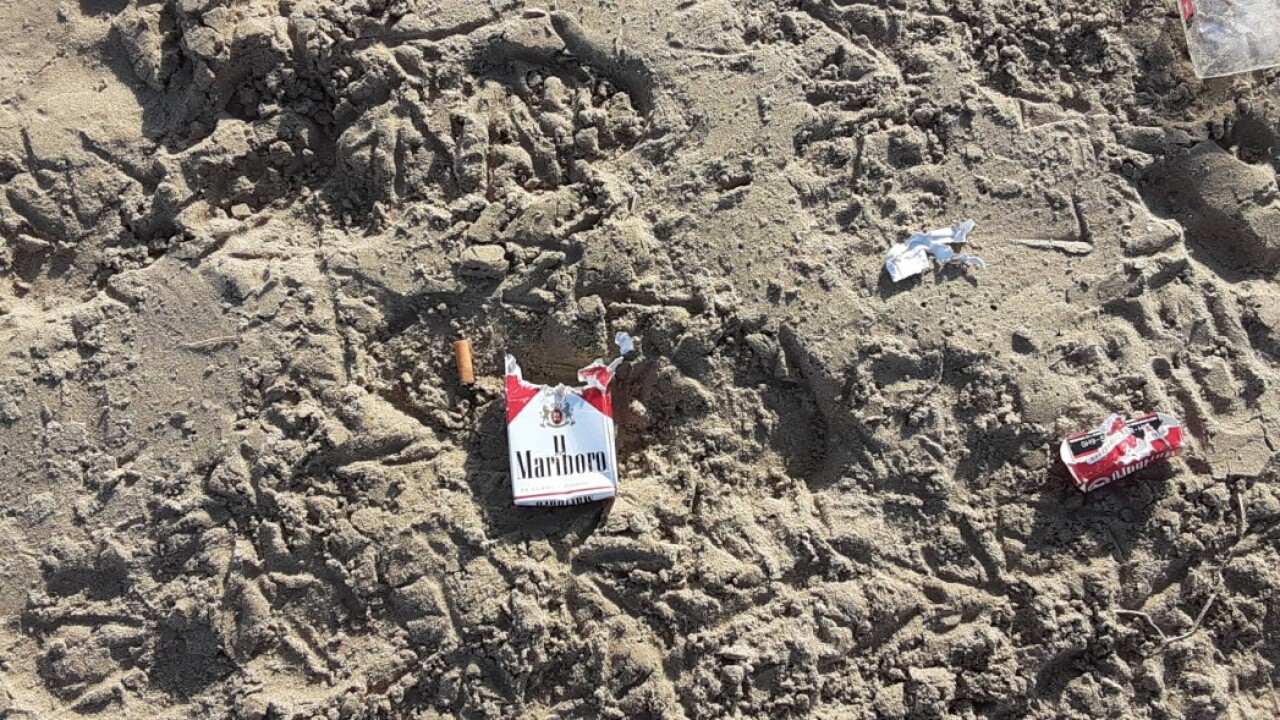 Some Pismo Beach residents say this year has been the worst year for trash left on the sand.

Many locals are voicing concerns about visitor's disregard for cleaning up after themselves after a day at Pismo Beach.

One of those residents, Kathy Amos, has lived in Pismo Beach for the last eight years and said the problem has only worsened this summer.

"During a time when it's being recommended essential travel only and churches are closed and it's not safe for the kids to go to school, tourists are still coming and basically trashing our beaches," Amos said.

She said the beach looked fairly clean when she went for her daily morning walk Saturday and hopes people can do their part to respect the coast.

"We're very fortunate to have this beach that we can go on and be respectful of it and pick up after themselves," Amos said.

City leaders say there is only one thing people should leave in the sand.

"We want to remind the public that they only things they should be leaving behind in the sand in their footprints," said Jorge Garcia, the management services director for the city of Pismo Beach.

Garcia said trash is a constant challenge for the city and leaders are working to clean more frequently.

“This weekend the city had a large influx of visitor, which resulted in large volumes of trash," Garcia said. "The city hired additional summer maintenance staff and created additional shifts to try and keep up with trash collection."

Officials at the Port San Luis Harbor say trash is also an issue at Avila Beach.

"For the Harbor Patrol, we’ll collect large items that have been left on the beach like broken easy-up frames, beach chairs, boogie boards left by patron during or morning beach patrols and dispose of those items appropriately," said Matt Ashton, a Port San Luis Harbor patrol officer.

He thanks the Avila Beach residents who take time to maintain the area's beauty.

"We have a lot of locals that walk the beaches every morning and help us out a lot by picking up trash which is something that we at the Harbor District are very blessed to have and extremely grateful for," Ashton said.

Beach communities typically host frequent beach clean-ups, but restrictions on group gatherings have made it difficult to organize.