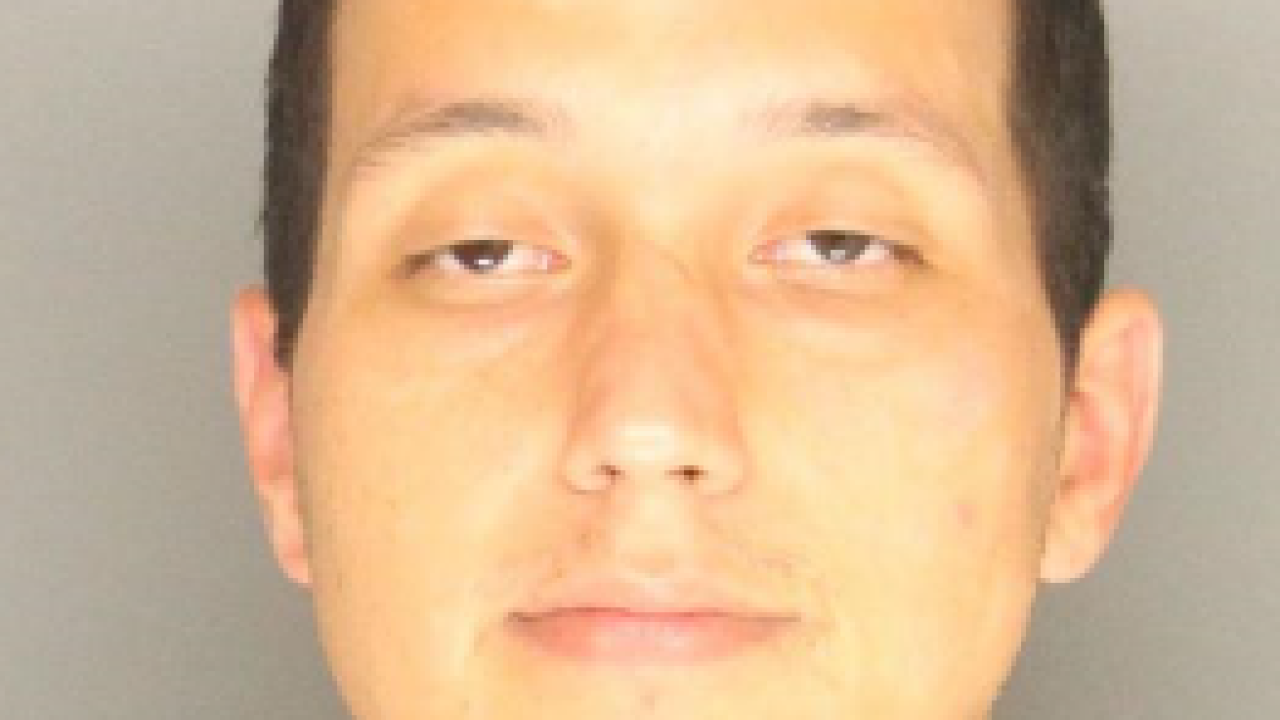 The Santa Barbara Police Department’s Street Crimes Unit responded to a report of a man with a gun in the 1400 block of San Andres Street on July 21 around 6:50 a.m.

According to the press release, they say they found Brandon Topete, 23, of Goleta, asleep in a car with a gun in his hand. He was detained without incident.

Officers conducted a high-risk contact and search where they said they found a loaded semi-automatic .22 caliber Sig Sauer firearm and evidence possibly linking Topete to other crimes.

He was then booked on numerous felonies including possession of a loaded firearm in a vehicle, prior felon in possession of a firearm, other weapons charges, narcotics-related charges, and gang enhancements.