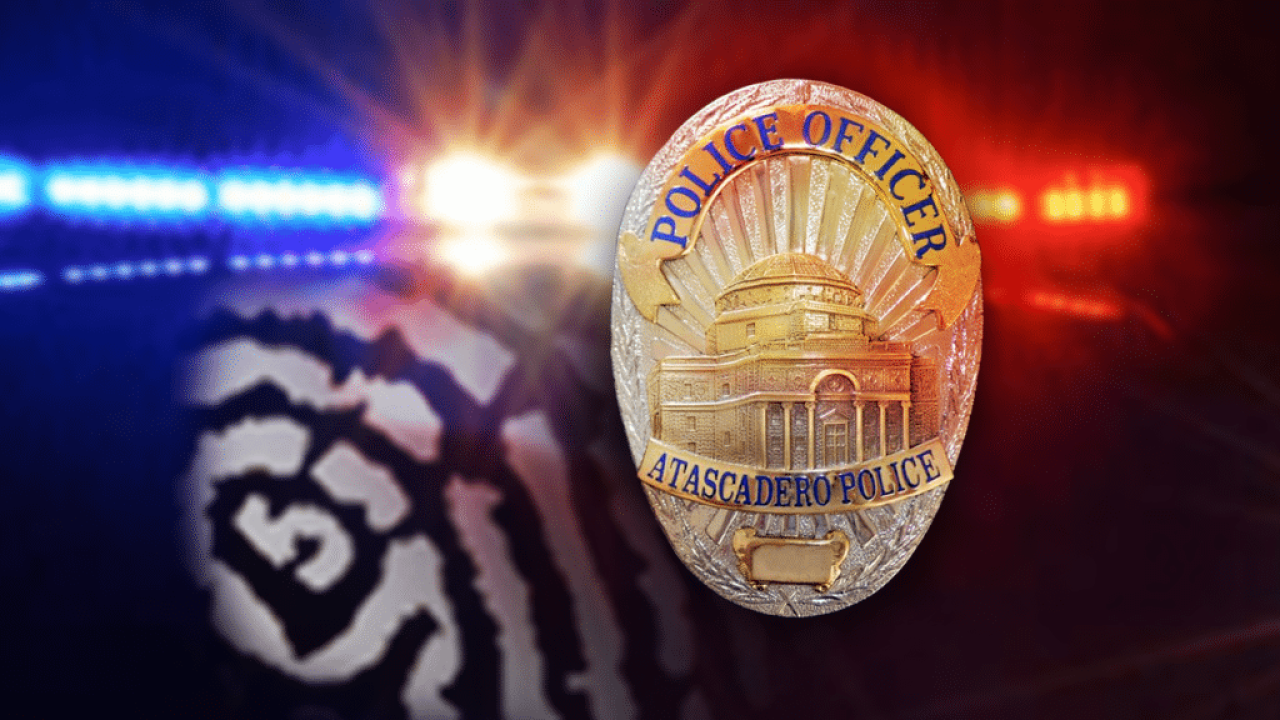 Police are looking for the owner of a loaded gun reportedly found in Atascadero Wednesday.

Atascadero police say a man came into the department shortly after 8:30 a.m. to report finding the loaded .22 caliber handgun while out on a walk along the 8500 block of Graves Creek Road.

Police say they're working to track down the owner and say there is no indication at this time the gun was used in any crimes.

Police add that while it's very rare for a loaded gun to be found like this, it does happen occasionally.