Man gets away with cash in Orcutt 7-Eleven armed robbery 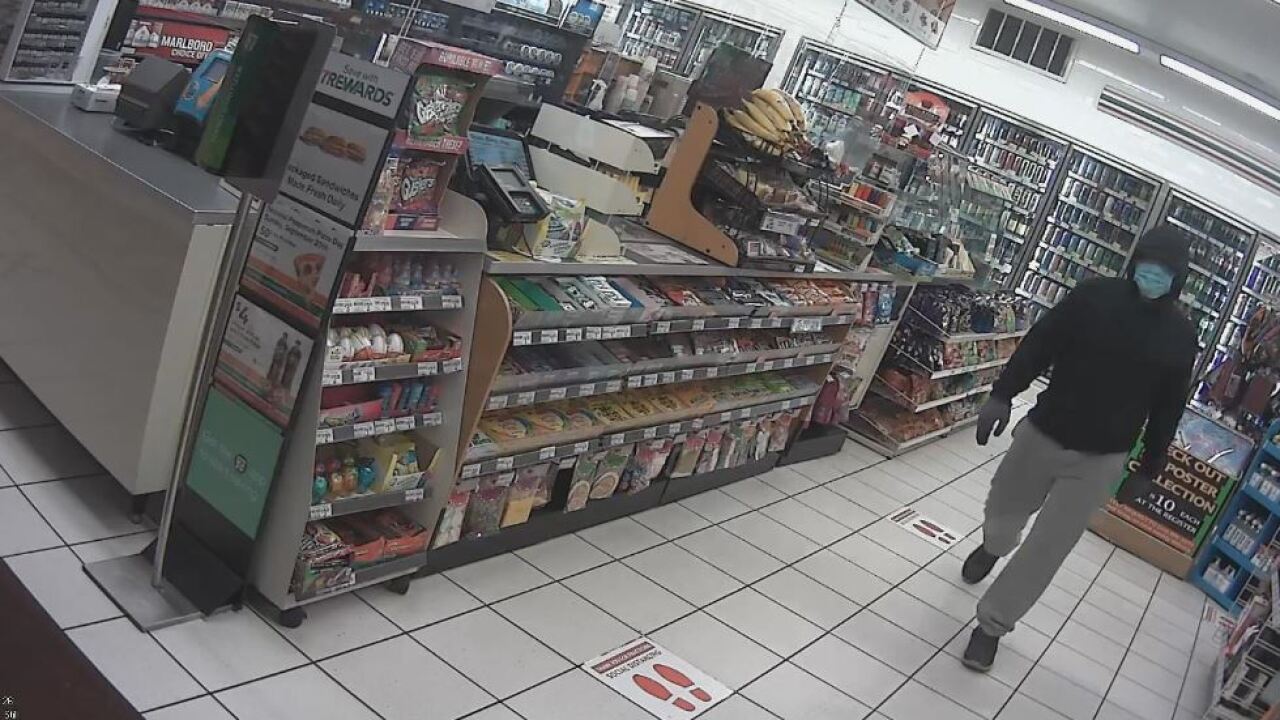 Detectives are investigating an armed robbery that happened at an Orcutt 7-Eleven.

The Santa Barbara County Sheriff’s Office says officers were called to the store on the 4900 block of S. Bradley Road shortly before 3:30 a.m. Tuesday to reports of an armed robbery that had just taken place.

The sheriff’s office says a man went inside the store and threatened the clerk with a gun before taking off with an undisclosed amount of cash.

No arrests have been made.