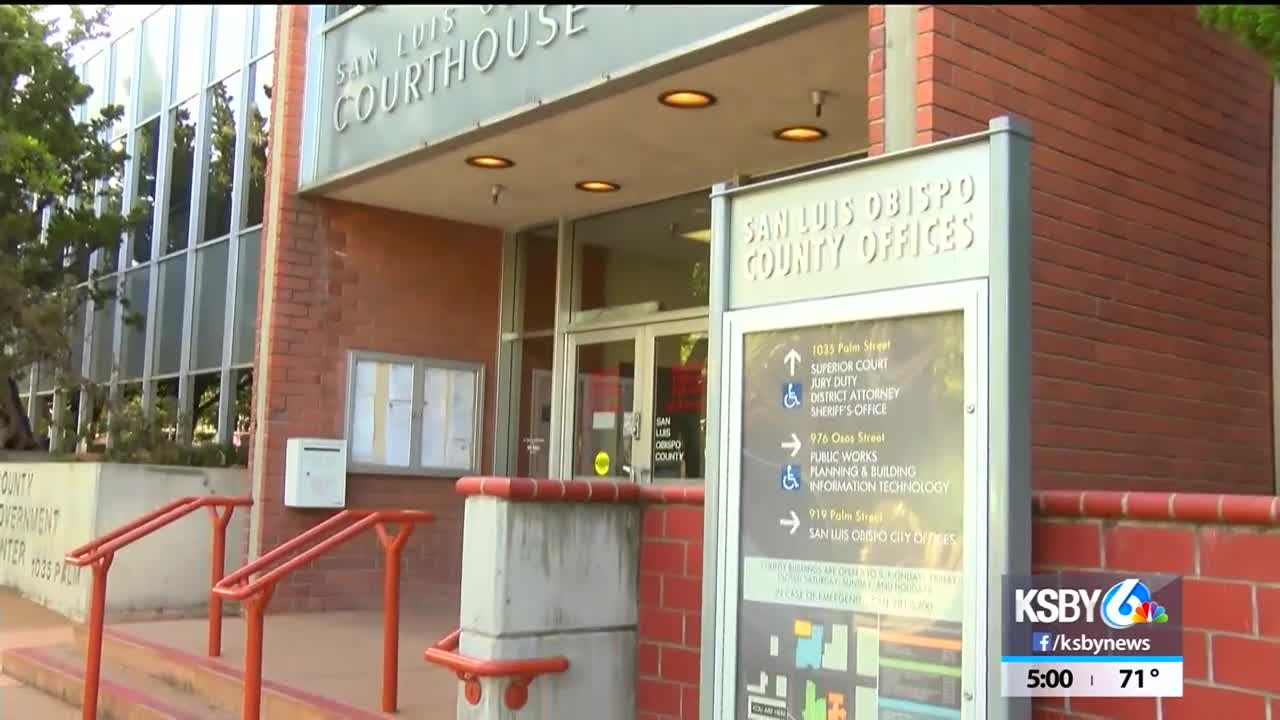 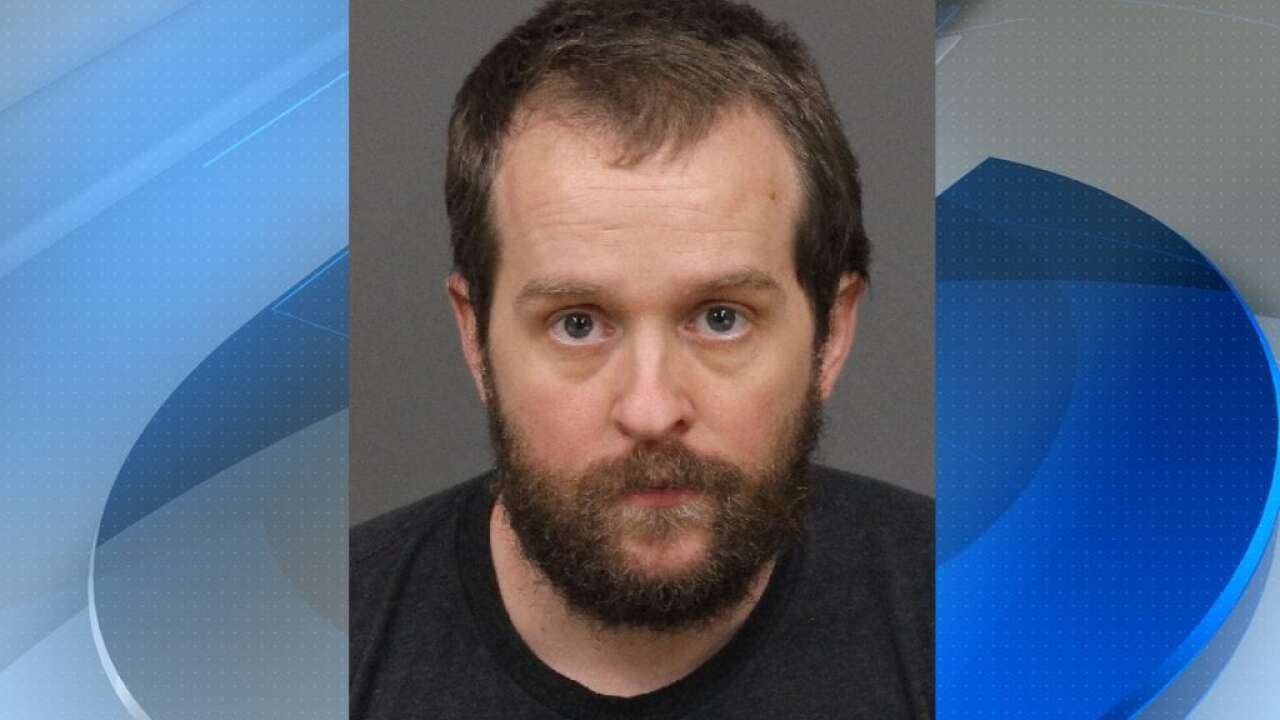 A Santa Barbara Film student found guilty of trying to hire a hitman to kill his stepmother was sentenced Tuesday to three years in state prison.

The judge handed down the sentence to Beau Brigham, 33, following his conviction nearly a month ago of solicitation of murder.

The San Luis Obispo County jury heard nearly three weeks of testimony during the trial and reportedly deliberated for about seven hours before reaching the verdict.

Brigham appeared in court Tuesday morning, wheelchair bound and in an orange jumpsuit. The honorable Jesse Marino allowed Brigham to read a written statement in which he said, "I'm really sorry for this huge mess."

Brigham's stepmom, who lives in San Luis Obispo and was target in the foiled plot, spoke in court about Brigham being born into privilege, saying he needed her dead to "get every last dime." She ended her written statement wishing Brigham "good luck."

During court, it was noted that the murder-for-hire site Brigham used on the dark web was a scam.

Despite Brigham's apology, Judge Marino pointed to Brigham's lack of remorse in the murder for hire case, but ultimately sentenced him to the lowest possible prison sentence.

Before sentencing, Brigham and his attorney, Ilan Funke-Bilu, detailed the health challenges Brigham currently faces, which they say includes Lyme disease and mental illness. An 8-minute video was shown during court that showed Brigham before he had fallen ill, according to Bilu.

"I was very disappointed," Bilu said about his client's sentencing. "I think I have tremendous respect for the court, I know the court struggled with this but I think the decision the court made was disappointing.

San Luis Obispo County District Attorney Dan Dow released the following statement after the sentencing: “While we recommended more than three years, a prison sentence is the only appropriate punishment for the extraordinary steps Beau Brigham took to anonymously have someone killed... Mr. Brigham tried to anonymously plot and secure the death of his stepmother on the ‘dark web’ when he extensively researched, found, and attempted to secure a hitman. This cowardly criminal used the latest technology to prevent his detection, but he could not successfully hide. I am grateful that the expert staff and resources of our Central Coast Cyber Forensic Laboratory assisted in proving this crime so that it could be successfully prosecuted. And most importantly, I am grateful for the courage of the victim who reluctantly came to court only to endure the rigor of cross examination.”

The District Attorney's Office says the case was first reported to law enforcement by CBS' 48 Hours program after they learned about the murder-for-hire plot from a cyber sleuth in Britain.

Christopher Monteiro, an IT expert from London, testified that he had hacked into an assassination website on the dark web where Brigham requested the hit. Monteiro was granted immunity for testifying in the case.

Brigham, who faced a maximum of nine years in prison, will only be in custody for about another four months due to credit for time served before being placed on parole.

Bilu tells KSBY News they plan to appeal the ruling.