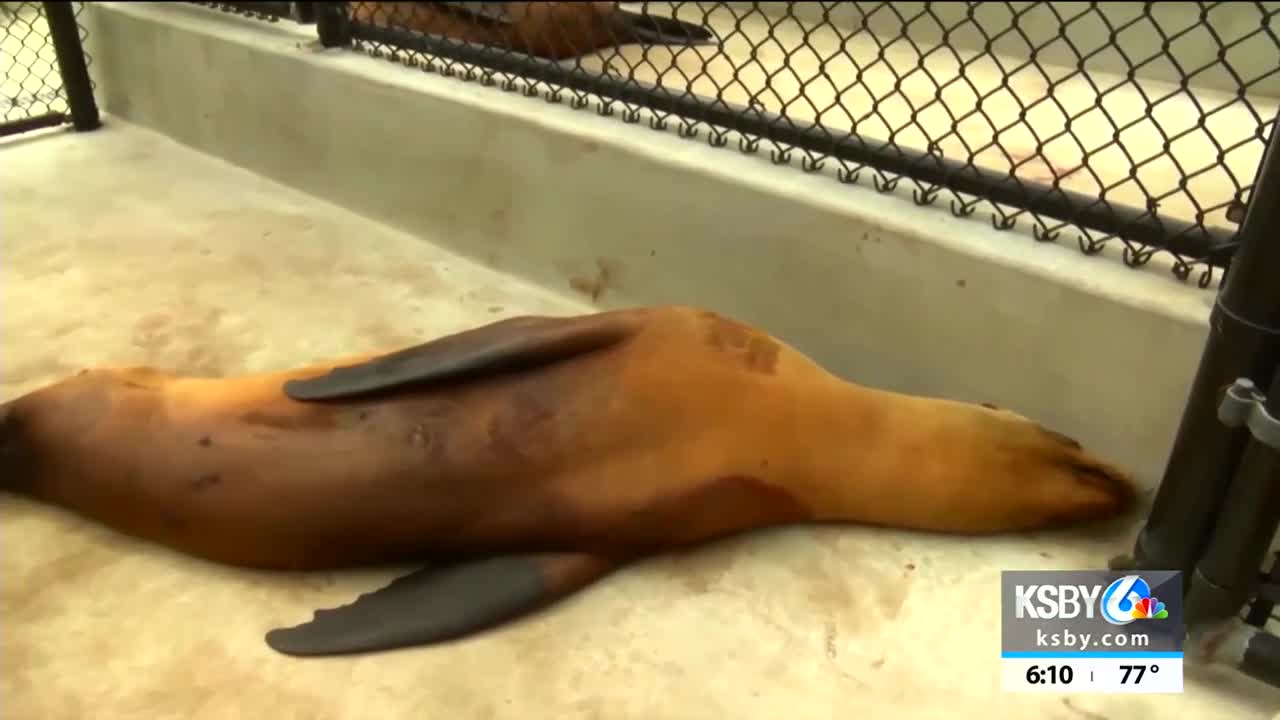 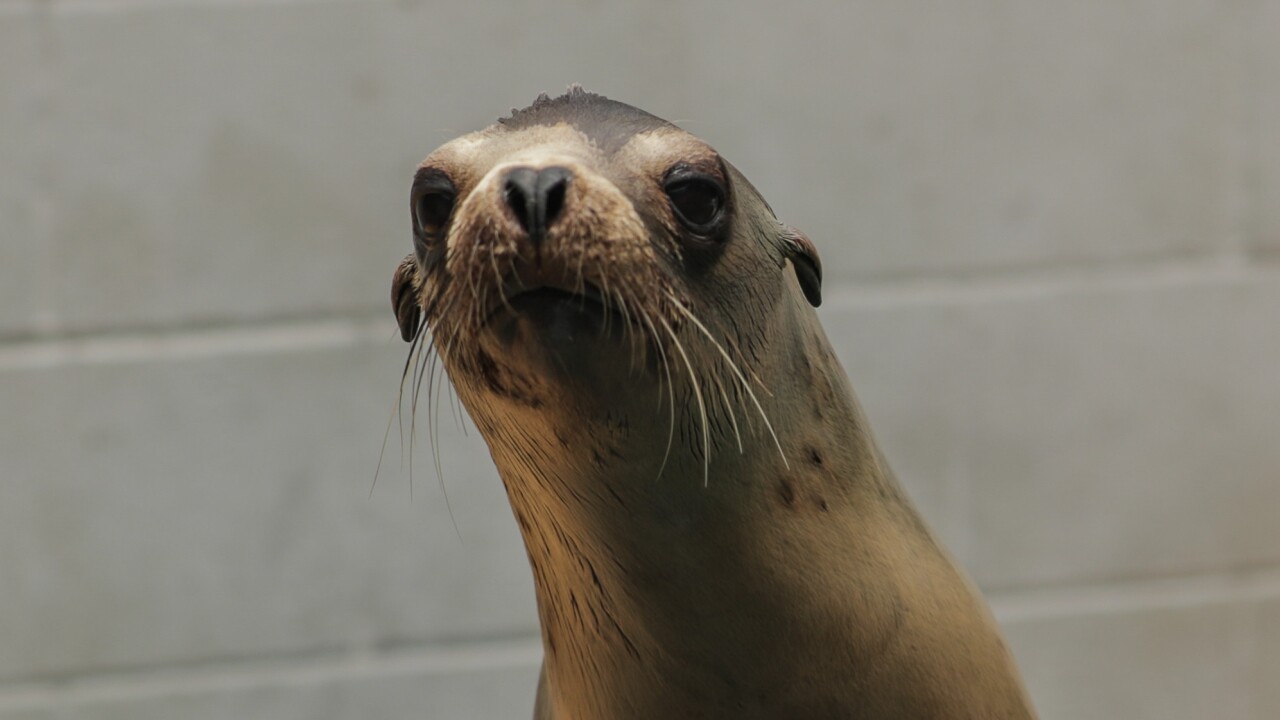 The Marine Mammal Center announced Wednesday they are responding to a spike in cases of sea lions suffering from domoic acid.

The Center's Vice President of Veterinary Medicine and Science, Dr. Shawn Johnson, says the toxin is passed through fish such as anchovies and sardines who eat the diatom and accumulate the toxin.

Marine mammals will eat large quantities of these fish and get a large dose of the toxin, which causes serious impacts on their health.

“The toxin goes into their bloodstreams and then it can go into their brain and really cause some severe brain damage which leads them to be disoriented, can have convulsions and seizures and then often that’s when we see them as they start to wash up and strand on the beaches here on Central California," Johnson said.

The impacts of the toxin can even lead the animals to become violent in some cases. In 2019, an incident was reported in Pismo Beach, where one girl had to receive medical treatment.

“We don’t want the public approaching them or trying to help these animals because they are dangerous and especially sea lions that are being impacted by this neurotoxin," Johnson said. "They can act very erratically and they’re confused and they might try to bite.”

Blooms of the algae appear along the state's coastline from spring to summer, typically seeing the most cases from May to July.

The Marine Mammal Center's rescue area ranges from San Luis Obispo to Fort Bragg. Since May, the center has reported more than 20 cases of the toxin in mammals statewide.

"We have different evaluation systems that we perform neurological exams and other tests to evaluate if the animal can be re-released back out in the wild because some of this brain damage is permanent," Johnson said. "Our ultimate goal is to release the healthy animal back to the wild and it takes the veteran veterinary experts in our team to make those evaluations.”

If you see a sea lion on the beach acting abnormal, the center says to call 415-289-SEAL and a team from the Marine Mammal Center will evaluate the mammal. With COVID-19 restrictions, however, Johnson says the response time might be a bit longer than normal.