Mindbody co-founder to step down as CEO

Rick Stollmeyer started the company in his garage in 2001 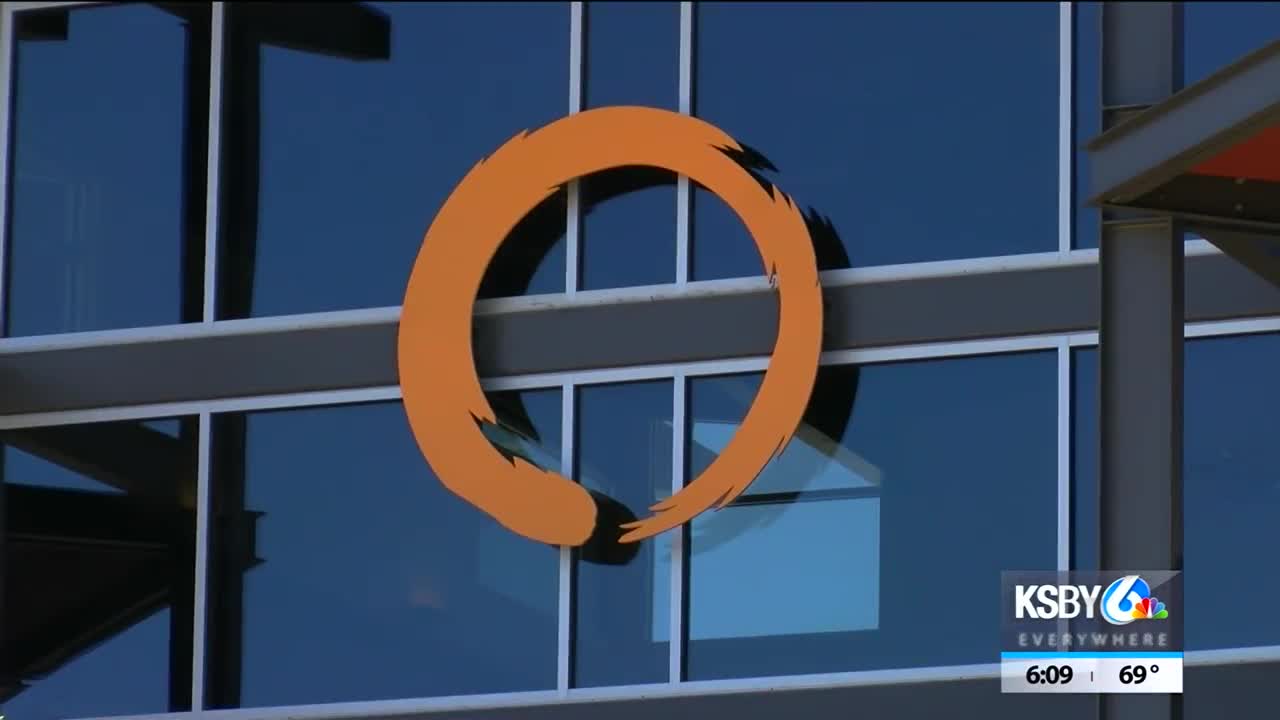 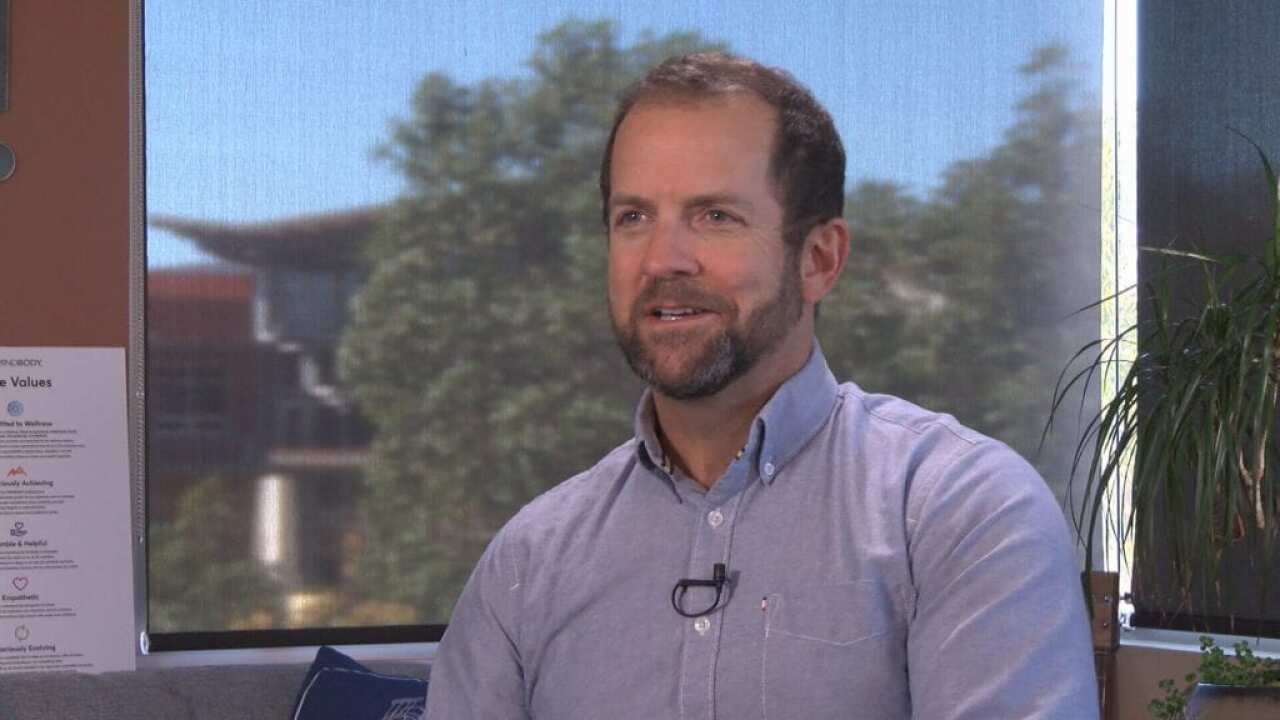 Mindbody’s co-founder announced Wednesday he is stepping down as CEO.

The company tells KSBY News that Rick Stollmeyer will transition to the role of executive chair while current president Josh McCarter will take over as CEO on Aug. 1.

Stollmeyer co-founded Mindbody in his garage in 2001. The company grew to be one of the largest employers on the Central Coast before it was sold in 2019 to the investment firm Vista Equity Partners in a $1.9 billion transaction.

“Rick will continue to serve on the Mindbody board, participate in the company’s strategic planning, and engage in wellness industry thought leadership,” according to a press release.

“Mindbody has been my career and singular passion for more than two decades, and I am most proud of the entrepreneurs we have helped and the jobs we have created,” Stollmeyer said. “It has been an exciting 20 years, but these are still the early innings for Mindbody and the wellness industry. Enormous growth opportunities lie ahead and those are made even more important and compelling by COVID-19. With Josh McCarter now at the helm, Sunil Rajasekar as president/CTO, and the strongest team in our history, Mindbody is well positioned to expand our leadership in the years ahead. There is no doubt we will succeed, and I look forward to supporting the company as executive chair.”

Several former employees say they were shocked to hear the news that Stollmeyer is stepping down.

"It seemed like his life's work. He put blood, sweat and tears into this company, worked very hard to build it up," said former employee Patrick Andrews. "Really, really sad to see him leave."

Andrews joined the team from the East Coast, and says he has since fallen in love with both the people and location of Mindbody Headquarters. He worked with Mindbody for three years before the company began cuts this spring.

"It's tough, I miss this place every day. I met some amazing people here," Andrews said.

In April, the company laid off and furloughed nearly 700 of its more than 2,000 employees.

“I can imagine that their company is going through a lot right now with COVID and a lot of the layoffs, but if they can keep their local presence here on the Central Coast, "I think it would really benefit their company as well as their community in helping with that upward trajectory and keeping that talent pool of computer science majors coming out of Cal Poly and Cuesta College,” said Loreli Cappel, Senior Director at the Economic Vitality Corporation.

Kelly Dumas worked with Mindbody for nearly nine years. She joined as a payment sales specialist after graduating from Cal Poly in San Luis Obispo.

“The transition to Mindbody was perfect. I had been interviewing with companies for the spring quarter before I graduated and none of the companies were exciting. I walked into Mindbody and immediately felt the energy of the company," Dumas said. "I knew it was going places and I wanted to go places with it."

Cappel says it was would be a hit to the community to lose a company of Mindbody's stature and size that has brought such a presence to the Central Coast.

The New York Times recognized the vital role the company plays to the area in 2017, mentioning its tech expansion in the state from Silicon Valley to Bubblegum Alley, located in downtown San Luis Obispo.

In 2019, Mindbody was the largest tech company in the county, according to Cappel.

"Mindbody was my first professional experience right out of college. It's saddening to see that the relationship ended the way that it did," Andrews added.

Stollmeyer also had a long history of entrepreneurship at REACH, a local economic impact organization. The organization says it took Stollmeyer's success to convince world-class inventors that the region makes sense as a headquarters for a global tech company.

"Rick and the success that he helped shepherd at Mindbody has transformed the Central Coast in the eyes of the world as a place that tech entrepreneurs can start and grow thriving businesses," President and CEO Melissa James said in a statement to KSBY. "We're grateful for Rick's leadership in our community and his partnership with us at REACH in ensuring the Central Coast is a place where many more entrepreneurs like Rick are able to create jobs and grow their businesses here."

McCarter, the co-founder and former CEO of Booker Software, a cloud-based spa and salon business management company that Mindbody acquired in 2018, is described as an “experienced leader.”

“I’m excited to begin the next chapter of my journey here at Mindbody,” said McCarter. “Rick has built something truly special and I think I speak for everyone at the company when I thank him for his exceptional leadership and vision. The team Rick has assembled is unmatched in this industry and will be key to our success as we continue to evolve the brand. As executive chair, Rick will continue to provide invaluable guidance as we work to enable our customers’ success.”

Stollmeyer’s book, “Building a Wellness Business That Lasts,” is expected to be released this fall.