Monarch butterflies returning to Pismo Beach for the winter 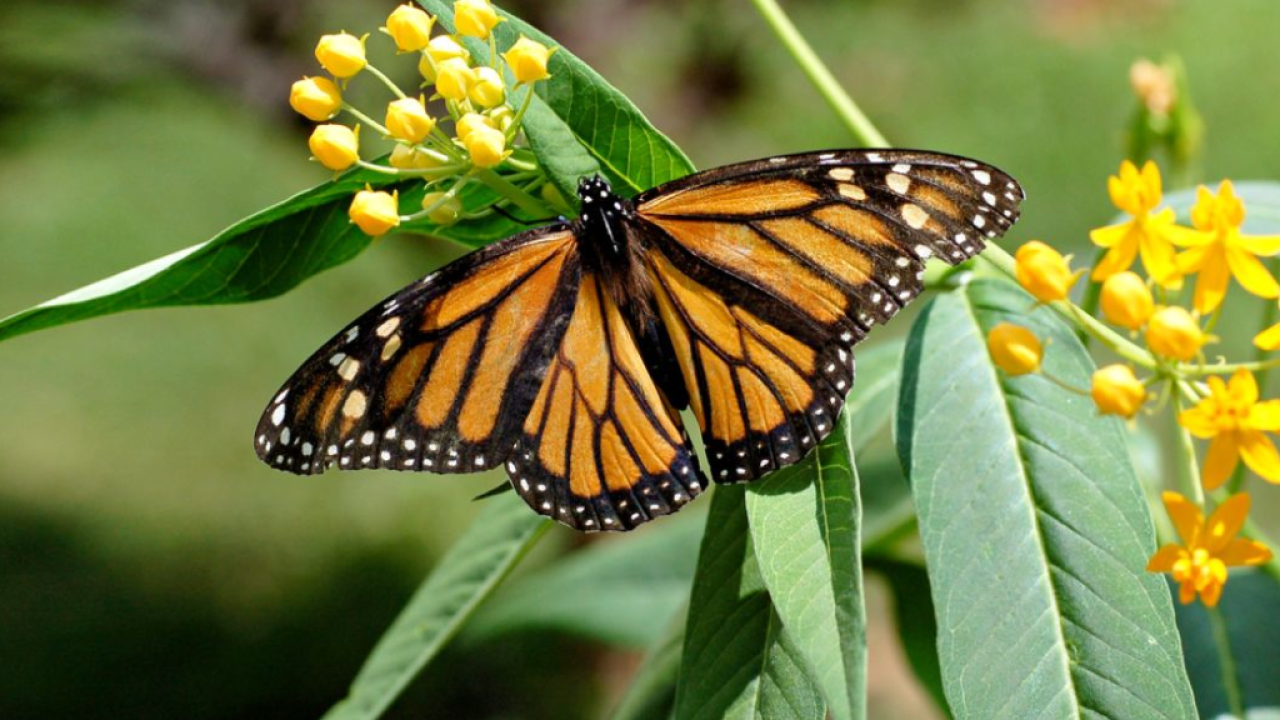 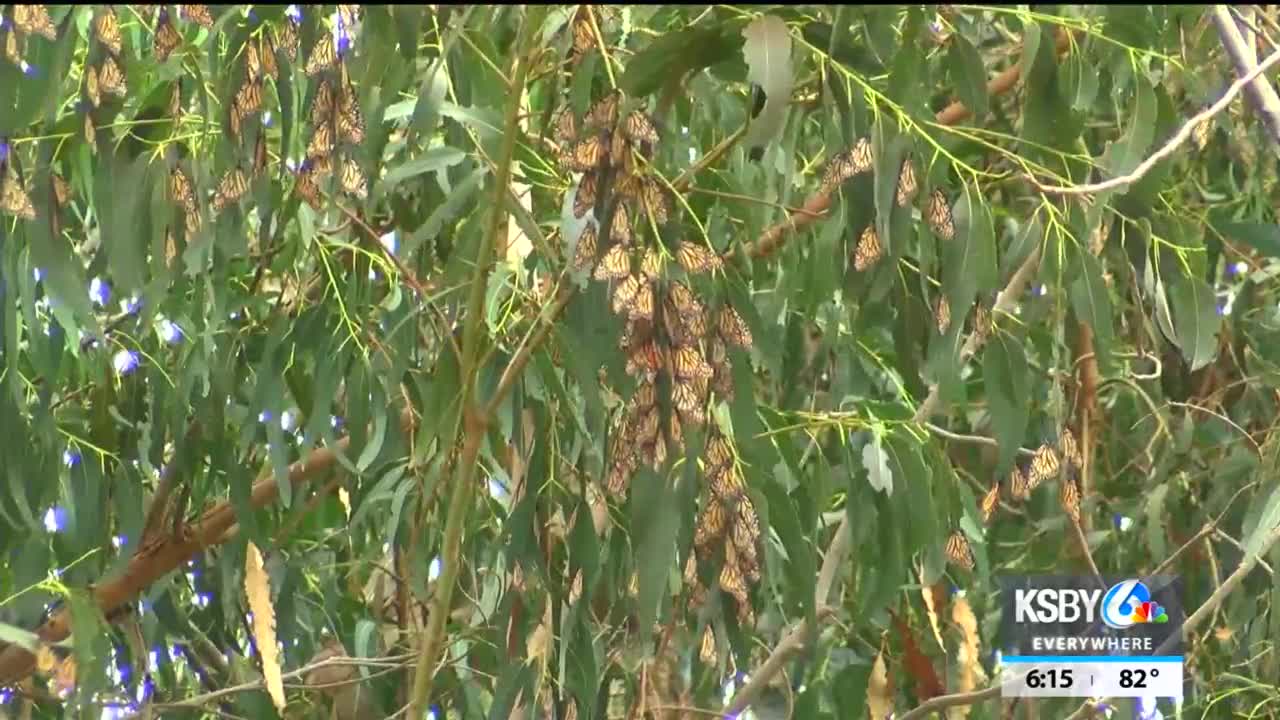 You might start to notice more butterflies on the Central Coast.

That's because they are migrating here for the Winter.

Now through February, butterflies start making their way to the Monarch Butterfly Grove in Pismo Beach.

While it's too early to say what the numbers will be like this year, there are a few factors that may impact that count.

Right now, there is only a handful fluttering around.

But in a short amount of time, thousands of western monarch butterflies are expected to cluster in the eucalyptus trees in Pismo Beach and other western coastal sites.

"They come migrate to our location because they need to escape those freezing cold temperatures of the northern United States," said Danielle Bronson, California State Park Interpreter III.

"A big open question is whether or not the wildfires that really swept California and Oregon right as the monarchs started to migrate, if that's going to have an impact," said Emma Pelton, Xerces Society Senior Conservation Biologist.

Pelton says a few overwintering sites were burned in the Complex Fire in Santa Cruz and the Dolan Fire in Big Sur.

The smoke could also impact migration.

"When you have the prolonged bad air quality of smoke over so much of the west and so much burning, I think that's more of an open question," Pelton said.

Pelton says when it comes to the recent cutting of trees outside the footprint that State Parks owns, this reduces the wind shelter for the monarchs.

"I think this is a red flag and hopefully, a lesson before it's too late that we need to be really thoughtful about cutting or trimming any trees on the edges of these groves so monarchs don't abandon the site," Pelton added.

To get a snapshot of the size of the population, the butterflies will be counted for several weeks beginning around Thanksgiving.

"We're hoping to stay the same, if not increase," Bronson said.

Keep in mind that this year, there are no telescopes due to COVID, there will be no staffing in the grove, and masks must be worn.

The best time to visit the butterflies is Thanksgiving through the New Year.

U.S. Fish and Wildlife Service will determine in December if monarchs will be qualified for listing under the Endangered Species Act.