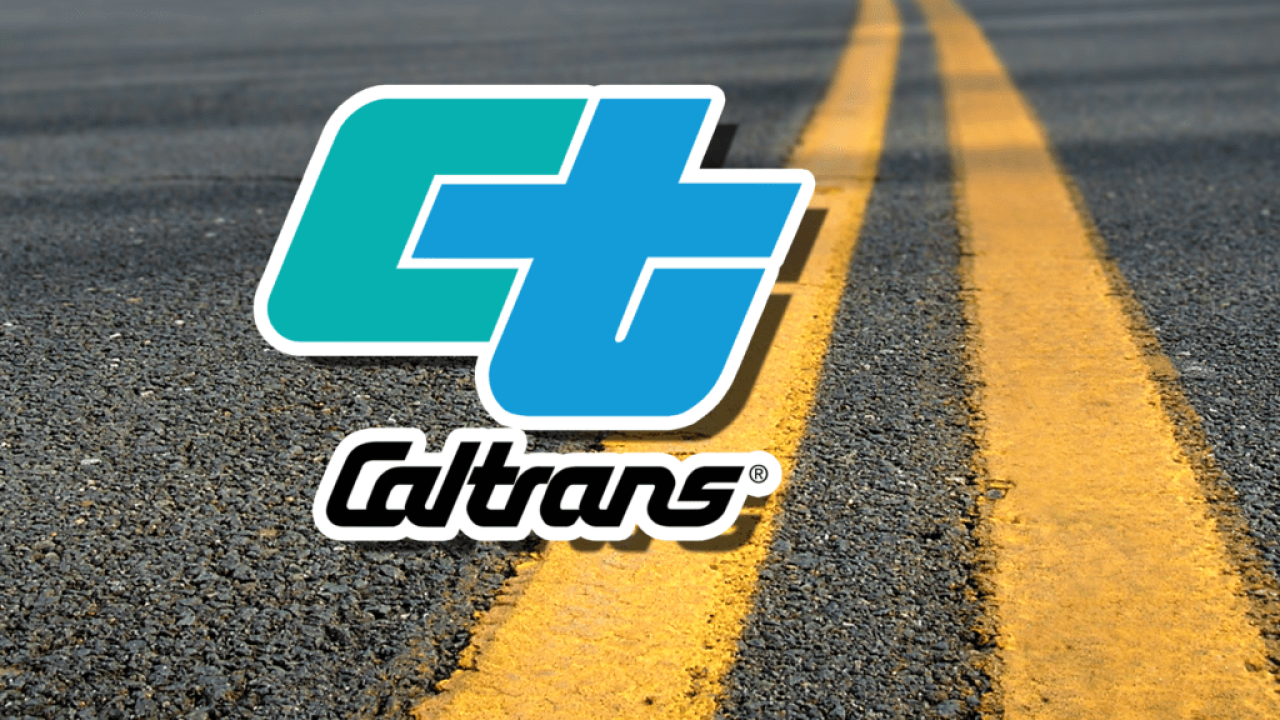 The California Transportation Commission (CTC) announced Thursday it has allocated more than $1.6 billion toward transportation projects throughout the state.

According to a news release sent to KSBY, the funding includes approximately $1.3 billion for State Highway Operation and Protection Program (SHOPP) projects, which is Caltrans' "fix-it-first" program that aims to preserve the condition of the State Highway System.

The projects allocated for funding will create an estimated 21,720 jobs, including direct, indirect and induced economic impacts, according to a Caltrans spokesperson.

District 5 Funding Allocations - August 2020
According to Caltrans officials, the funds will support the following highway projects:

The CTC also approved more than $126 million in funds for rail and mass transit projects, including freight, intercity rail and bus services, said the spokesperson.

This investment includes $24 million for the Trade Corridor Enhancement Program (TCEP), which is dedicated to projects that enhance the movement of goods along corridors with high freight volume. These projects include improvements to state highways, local roads, freight rail systems, port facilities and truck corridors, said the Caltrans spokesperson.

In addition, the CTC approved an allocation of nearly $14 million for 17 Active Transportation Program (ATP) projects, which include bicycle and pedestrian overcrossing improvements, repair and maintenance of sidewalks and bike lanes and the creation of safer routes to school for children, said Caltrans officials.

By 2027, the funds will enable Caltrans to fix more than 17,000 lane miles of pavement, 500 bridges, 55,000 culverts and 7,700 traffic operating systems that help reduce highway congestion, according to the news release.