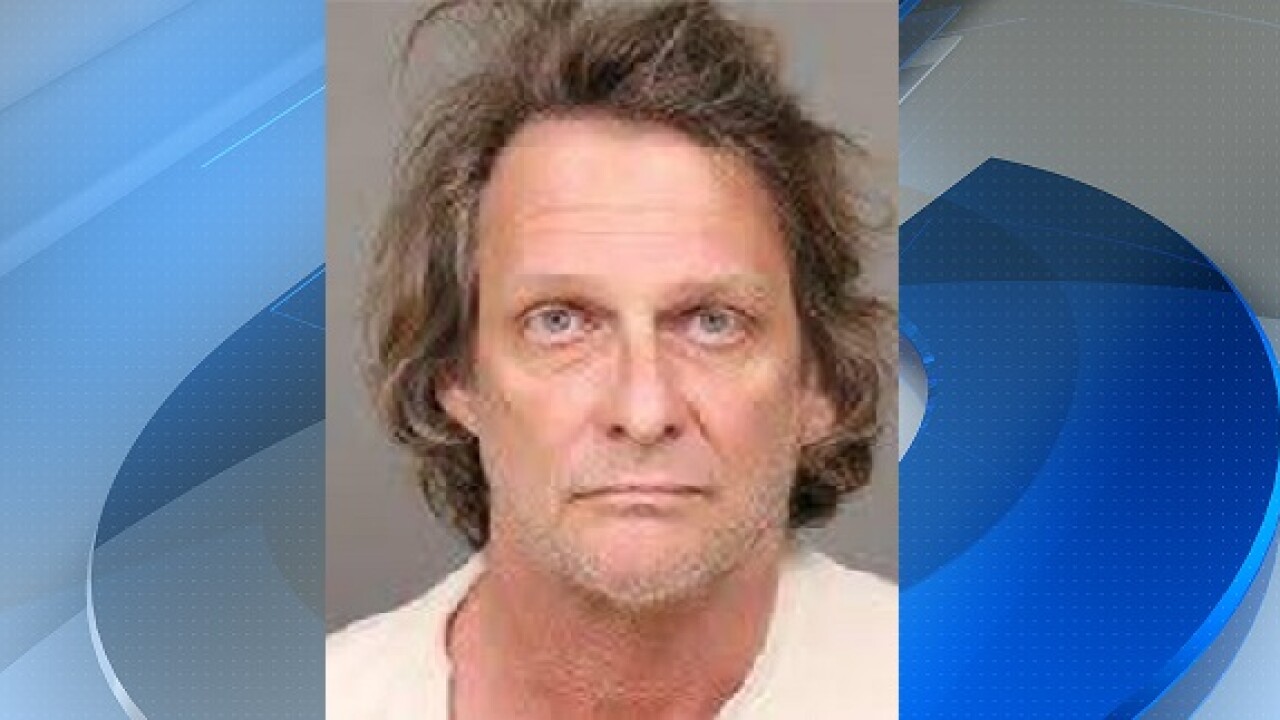 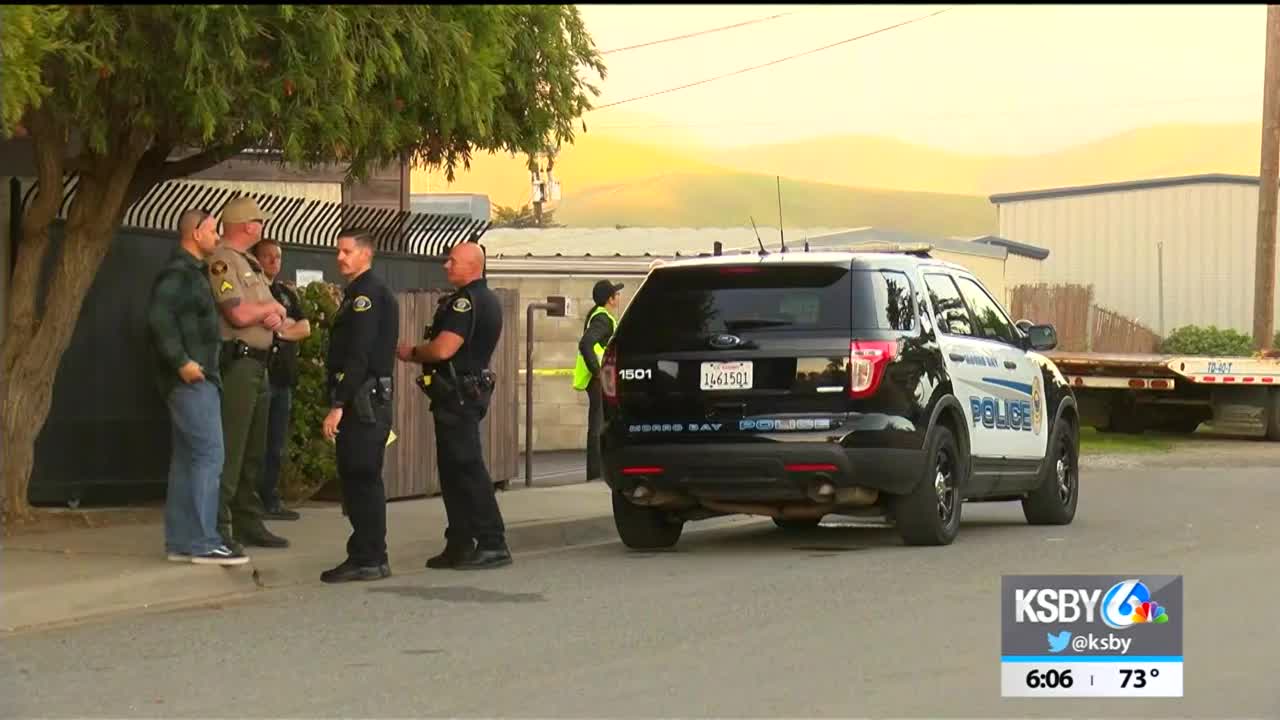 A Morro Bay man was sentenced to six years in state prison for a deadly stabbing.

Maneely stabbed McTaggart with a knife during an altercation at Morro Bay Self Storage on the afternoon of January 25, 2020.