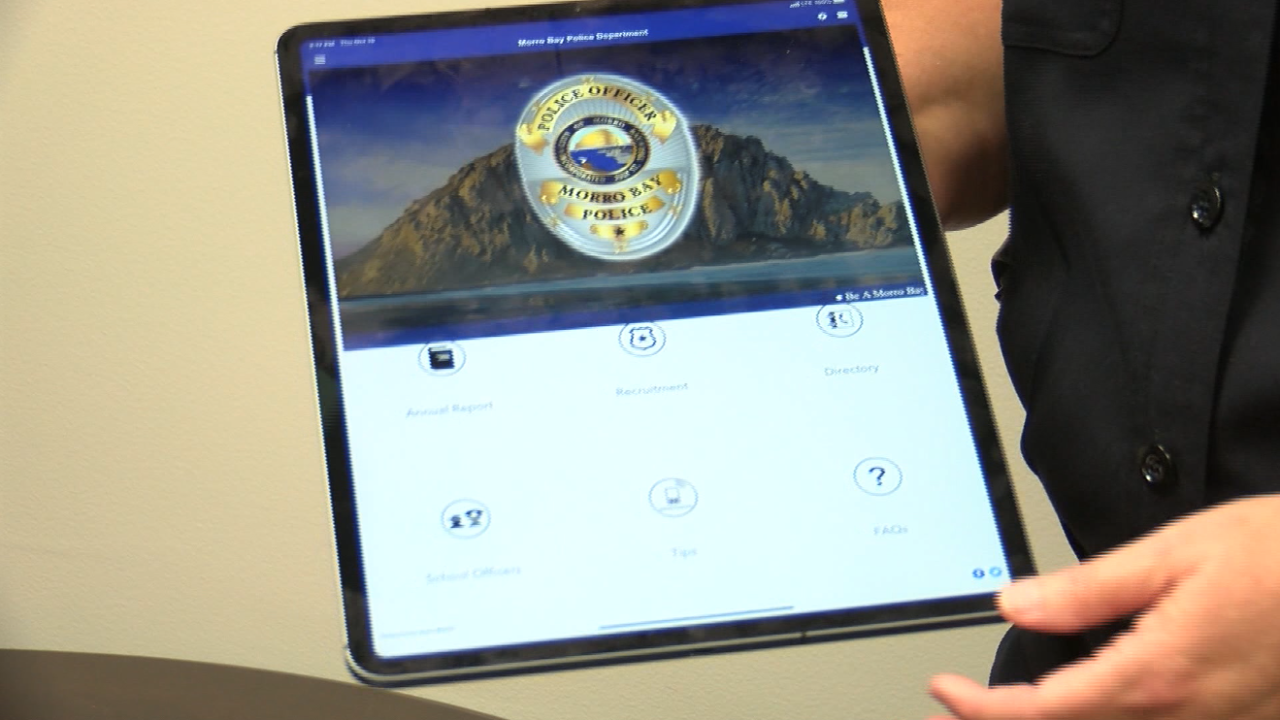 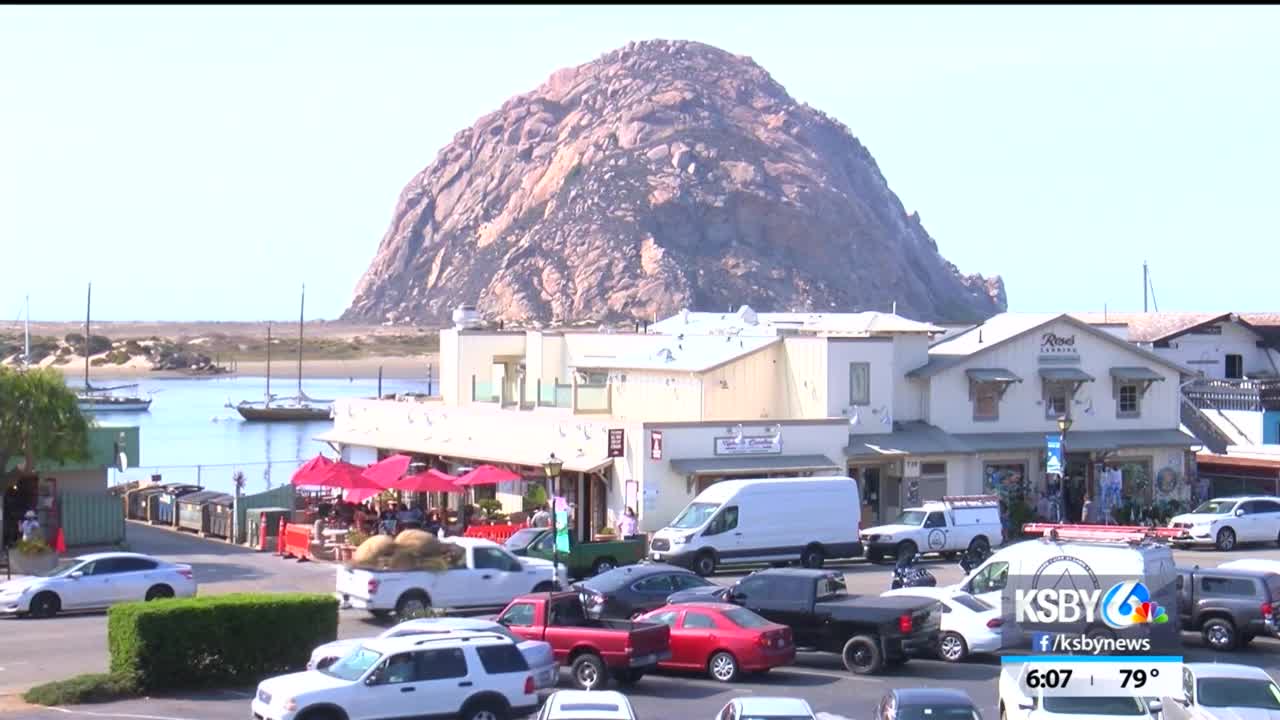 More police departments are launching mobile apps and one of the latest departments to do so is Morro Bay.

It will allow users to report issues, submit tips, and get to know the officers that patrol their neighborhood.

"Maybe it's just a parking problem or a neighborhood issue, that it isn't an emergency," Commander Watkins explained.

Chief Jody Cox says the Neighborhood Cop Program was launched in conjunction with the new app.

"We've broken down the city into five sectors and we've assigned several officers to each one of those sectors," Chief Cox said.

"You can see here you can register for Neighborhood Cop so you can go in there and enter your name, address, and information," Commander Watkins explained.

Based on where you live or work, "What you'll see is the two officers that are the officers responsible for your sector," Commander Watkins said.

The officers' name, email, and phone number are listed so you can reach out directly.

"So you get to know the officers of the department personally," Chief Cox said.

You can also get push notifications or an alert on your phone for incidents that affect your specific neighborhood, like a 'Be on the Lookout' for a suspicious person.

"There is a location to allow tips where you can go on and you can provide an anonymous tip which I think is going to be a big help for our community," Watkins said.

Meantime, the community of Lompoc is benefiting from its police app launched back in 2015.

"The app has the ability to send us photographs, so if a member of the community has graffiti in their neighborhood, they're able to take a picture of it," Captain Martin said.

Morro Bay PD is hoping its app will create that communication as well.

"To get back to the real community policing model," Chief Cox said.

Lompoc police say their app has been opened almost 700,000 times.