Morro Bay to close section of Embarcadero for pedestrians 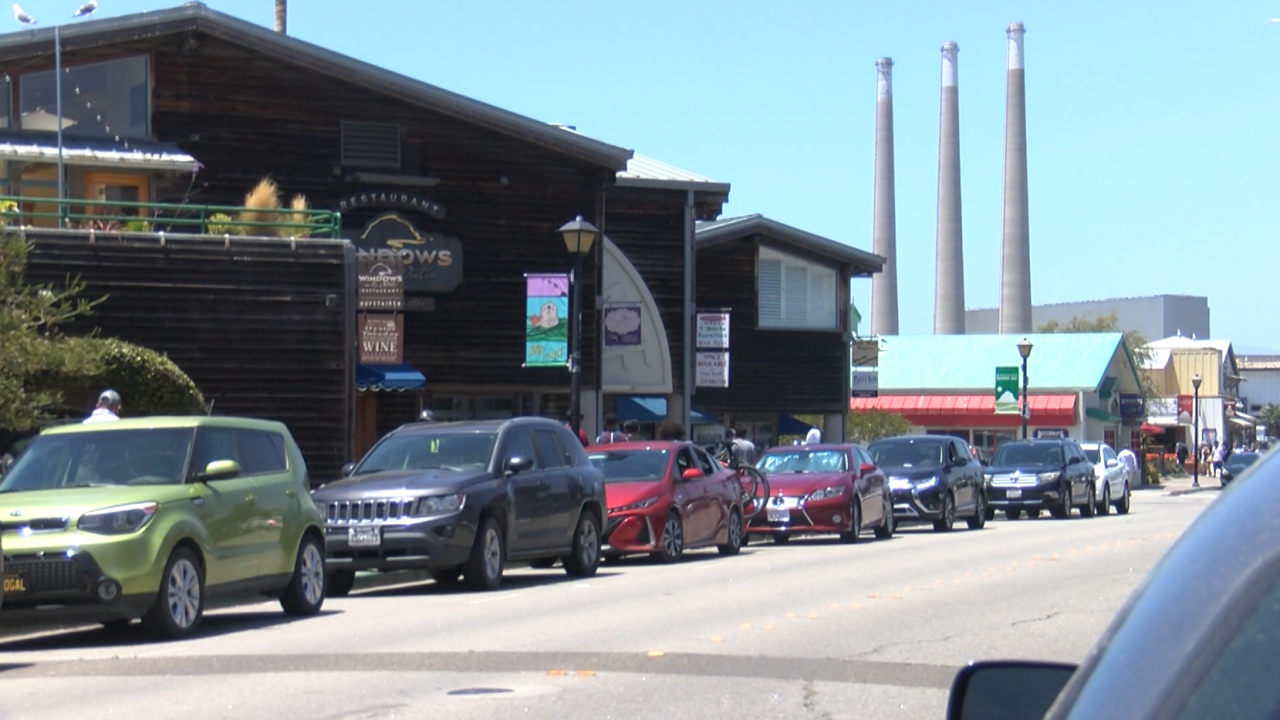 A portion of Morro Bay's Embarcadero will soon be open to foot traffic only.

This comes after similar programs in San Luis Obispo and Santa Barbara.

"I think it's going to bring a little bit more festive air to the street, like when we have our festivals," said Patty Eitzen, owner of Seven Sisters Gallery.

It's a concept that's been on the back burner for years but amid COVID-19, the Morro Bay City Council just gave the okay.

"The main purpose is to see what we can do to help encourage better social distancing in that area, to enliven the area," said City Manager Scott Collins.

"It's very impacted right now. I see families of six or eight on the sidewalk, no masks and they're all passing each other. It's a little nerve-wracking," Eitzen added.

One lane of traffic will soon be closed to drivers from Harbor to Marina.

Paula Radke has a business along the impacted street.

"This is a vital time for us," said Radke, owner of Paula Radke Art Glass. "Any changes in the parking or traffic flow could cause us some problems."

"I'm kind of shocked because we weren't even consulted as store owners and I think it will impact my business severely," said Sabin Gray, Hooray for Hollywood Owner.

"I think it's going to be positive," Eitzen said.

But parking spots may be a bit hard to come by.

"Without the parking structures, where are people going to park?" Gray questioned.

"We expect about 100 parking spaces would be lost so we're trying to find areas where we could recover those," Collins explained.

The program would also include more outdoor dining options.

Meantime, the city is working to nail down how many days a week the changes will happen.

"We can try it. I mean if it doesn't work, we can always go back to the way we were," Eitzen said.

The program will begin sometime before July 14 and run through the end of September.

The city says it'll also be doing direct outreach with business owners to address concerns with parking, trash, and deliveries.