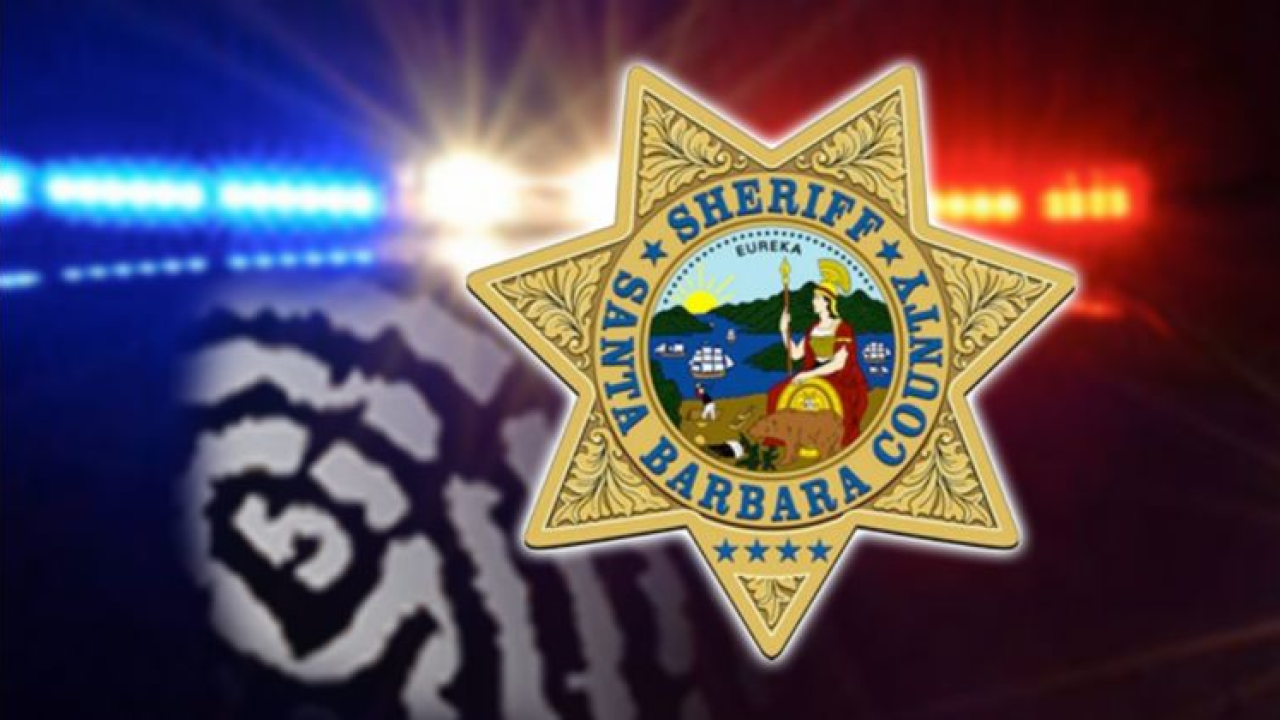 According to a press release, the employee was a civilian staff member, who was tested in the community after becoming symptomatic.

The staff member consistently wore a mask and worked near an inmate cleaning crew that wore full PPE.

The staff member became symptomatic after leaving work on Wednesday morning and was tested later that day. The staff member did not return to work and received the positive test result Friday.

The total number of employees at the Sheriff’s Office who have tested positive for COVID-19 is 38. Thirty-two have been deemed recovered and returned to work. Staff that continue to recover at home include one custody deputy, three civilian staff and two sheriff’s deputies.