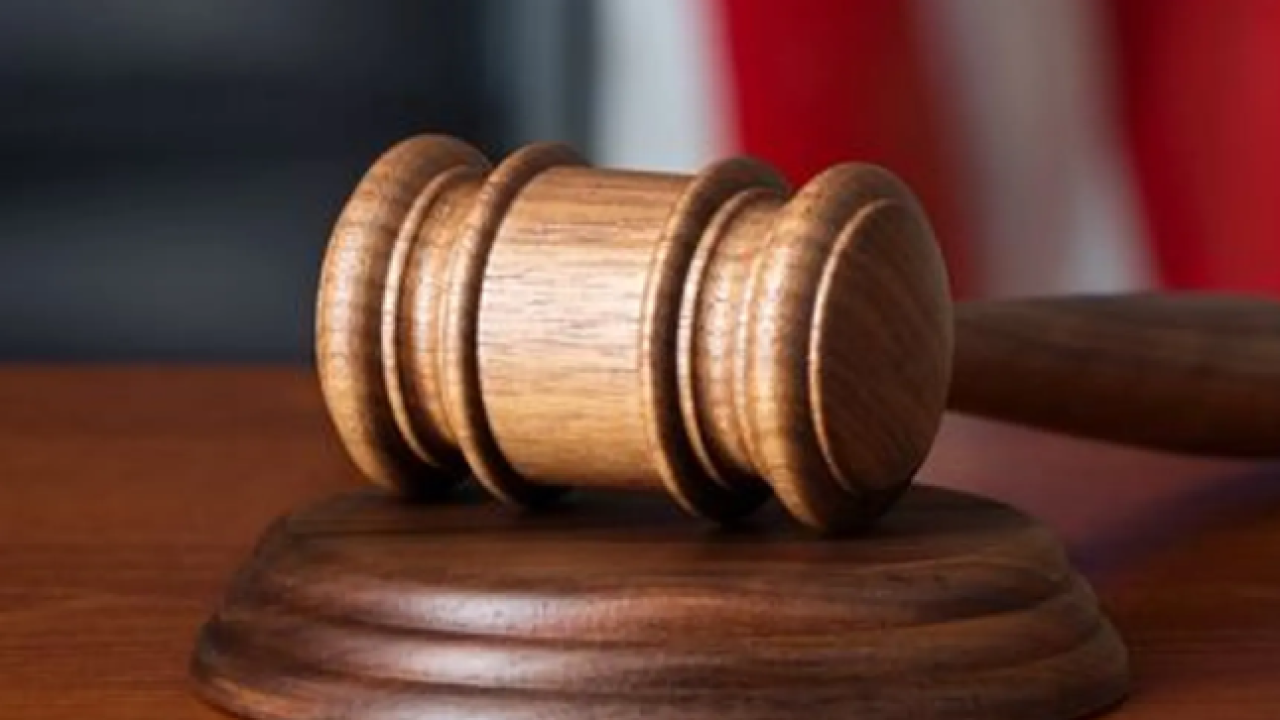 One of the MS-13 gang members indicted in connection with nearly a dozen murders in Santa Maria has pleaded no contest.

Ezequiel Escalante-Rivera was sentenced Monday to 19 years and four months after pleading no contest to two counts of gang conspiracy and a special allegation for use of a firearm, according to the Santa Barbara County District Attorney's Office.

As part of the plea agreement, the DA's Office says Escalante-Rivera waived one year of custody credit, so his sentence was upped to 20 years and four months.

He was one of 17 people authorities say were involved in more than 10 murders over a three-year period in Santa Maria.

Many of them were arrested following an overnight raid in March 2016 called Operation Matador.

Some have also already entered into plea agreements.

The 10 remaining defendants are scheduled for trial in February.