New affordable housing complex for farmworkers to open in Guadalupe 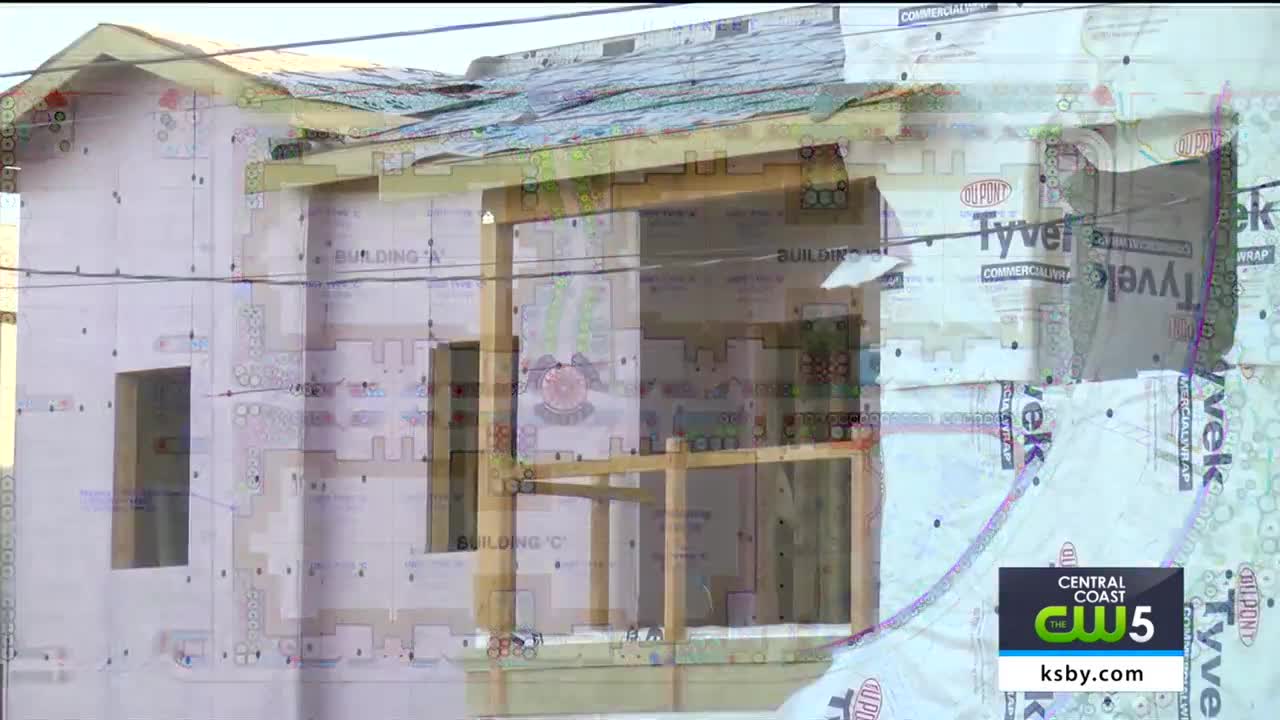 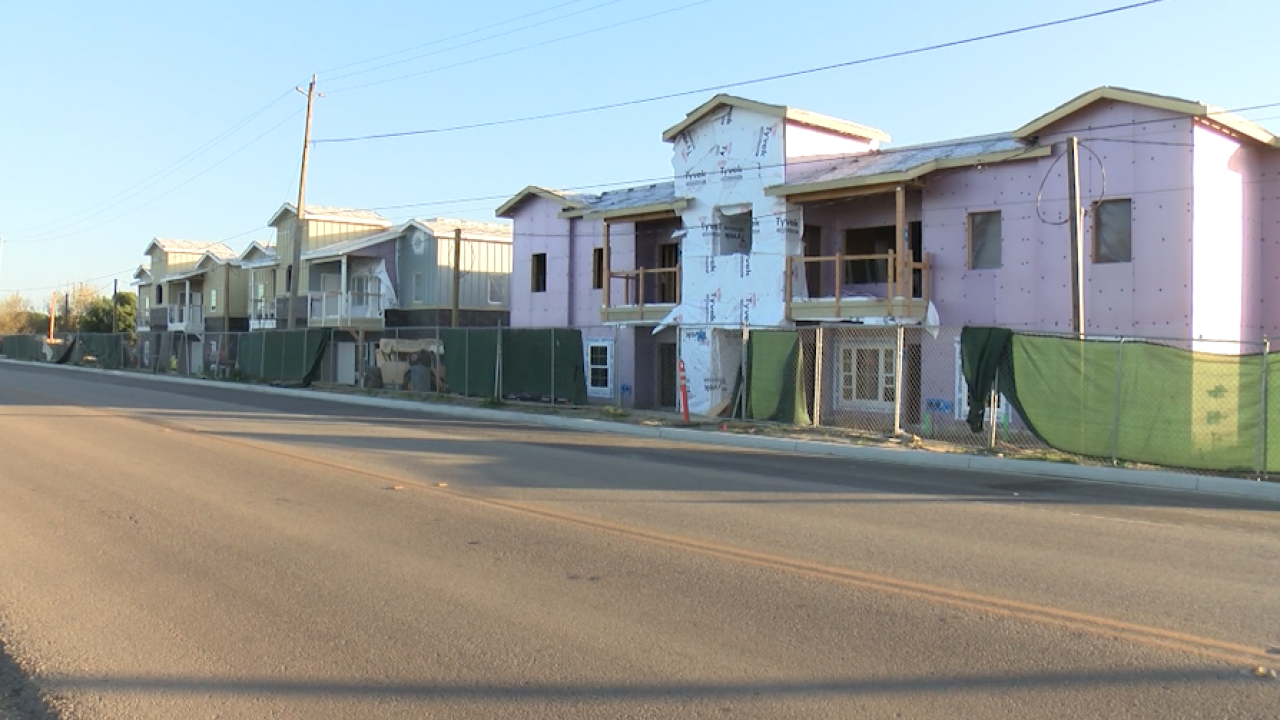 A new affordable housing complex with 38 apartment units will soon be opening in Guadalupe, but it's not for typical low-income families.

Applicants for the "Guadalupe Court" have to earn a large portion of their income from farm labor.

This is different than H-2A farm worker housing as those who apply for these apartments have to be a U.S. citizen or permanent residents. H-2A workers just live in the U.S. temporarily.

Local farm worker advocates say these types of housing complexes can potentially help cut down on the labor shortages, because farm workers won't have to move in order to find a more affordable place to live.

Many Central Coast farm workers spend long days working in the fields but still struggle to afford a place to come home to at night.

"Even just here in our area, we've seen housing [prices] go up by nearly 30 percent just in the last eight or so years, while wages for farm workers have only gone up to eight percent. So there's really been a big disparity between what farm workers are making and the rent increases that are going up here," explained Abraham Melendrez, Policy Advocate for C.A.U.S.E.

Now a new affordable housing complex in Guadalupe could help.

"We've been here building on the Central Coast for 50 years. We've been doing farm workers and family housing and the city of Guadalupe is a city where you can do that pretty readily," said CEO and President of Peoples' Self-Help Housing, John Fowler.

Guadalupe Court will include 38 apartments, an outdoor courtyard and even site-based educational programs with after-school tutoring and college prep.

"They're going to be a mix of 1, 2 and 3 bedrooms. We typically average there will be about four people per unit, it averages some more, some less depending on the size of the families and the number of bedrooms, so you can figure that's 130 or 140 people will be here," Fowler said.

Applicants have to earn most of their income from farm labor because partial funding for this project came from the USDA.

"This particular worker housing is family, it's local people that are making a certain amount of income that need housing," Fowler said.

Farm worker advocates like C.A.U.S.E. say these types of housing projects can help ensure workers stay in the area.

"Because wages aren't keeping up and because housing is increasing so much, especially on the Central Coast, they're being pushed out of our community. [Workers are] having to move to places like Bakersfield and inland, so that's why we don't have as much of a workforce to meet the demand that we need," Melendrez said.

While applications for Guadalupe Court are currently available, the submission window doesn't open until February 28.

From then, applicants will be put in a lottery system in order to be chosen for an apartment.