New app could change how people park in SLO 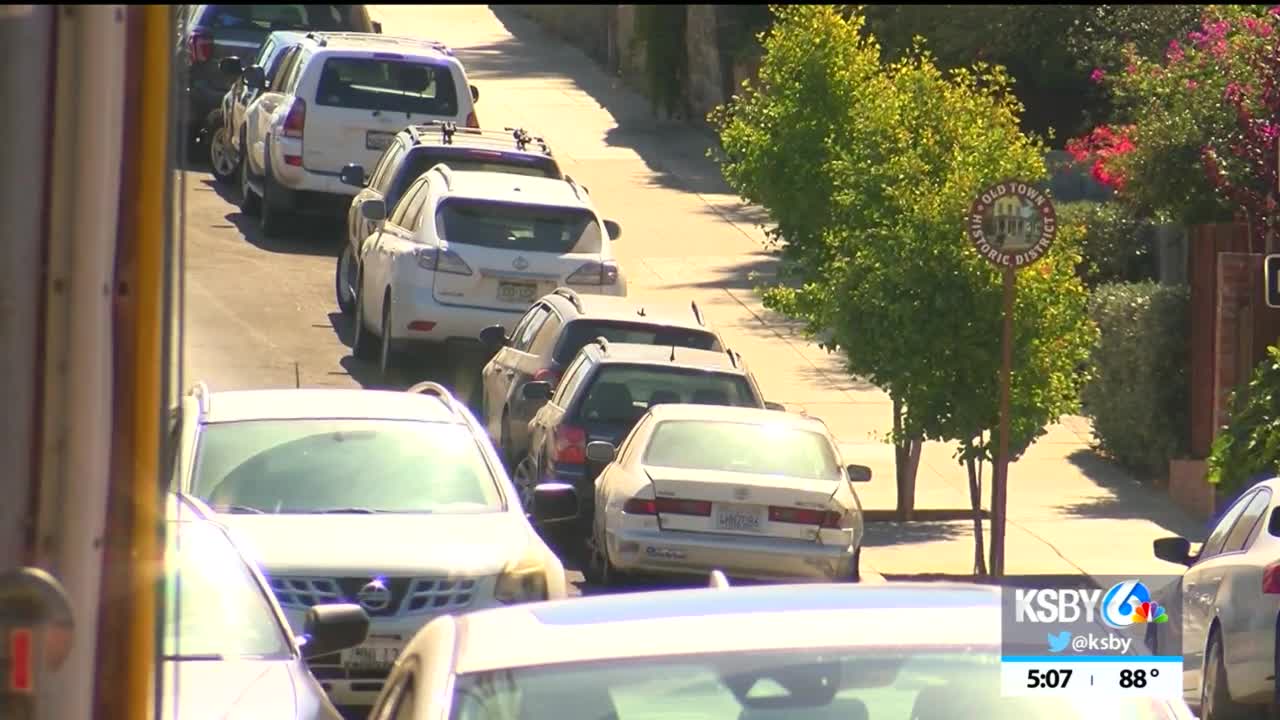 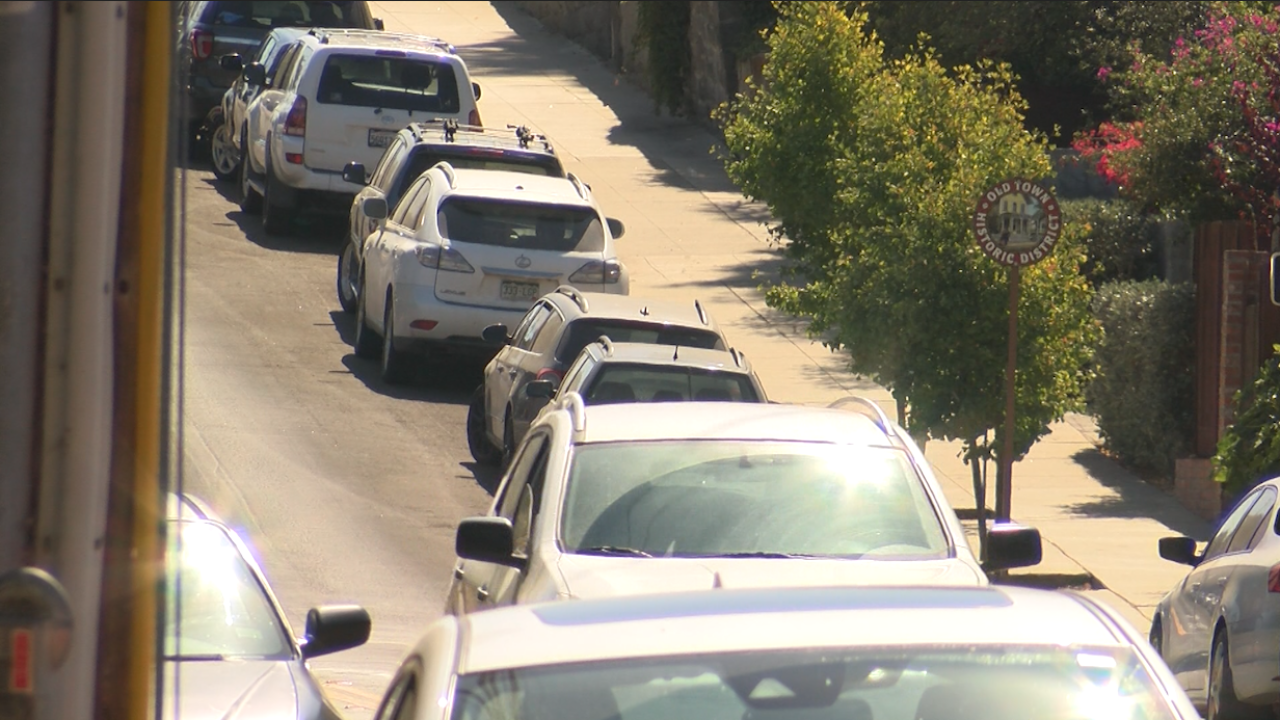 A new app launched in San Luis Obispo could help you find a place to park.

Individuals can rent out their unused, privately-owned parking spaces, such as driveways or off-street parking.

According to founder Dylan Fay, the app has been used mainly in the Miami area of South Florida.

But San Luis Obispo parking officials say they're uncertain if it's feasible for the app to work in conjunction with the city.

“It’s difficult just because we have residential programs established. You have to have a residential permit to park in those areas and that’s not something that the app would be able to allow you to park in those restricted areas," explained Gaven Hussey, City of San Luis Obispo Parking Program Manager.

The parking problem isn't unique to San Luis Obispo, although some feel it has gotten worse.

“Parking has become much more difficult and not customer friendly in my mind," said David Booker, San Luis Obispo resident.

Empty spots can be hard to come by as some streets in San Luis Obispo are crammed with cars parked at the meters.

Hussey says the city is looking at ways to improve parking using other apps similar to the ParkMobile app used by Cal Poly.

“That will help open up our sidewalks and create more walking room in our already restricted sidewalk areas, which is great for our community," Hussey said.

Many residents feel the parking structures are the best option right now because it's still free to park there. Fees for the structures will be re-established beginning October 19.

Fees for parking meters went back into effect in July.

Prked says the app is currently available in San Luis Obispo, but the company is waiting until October to start advertising it.