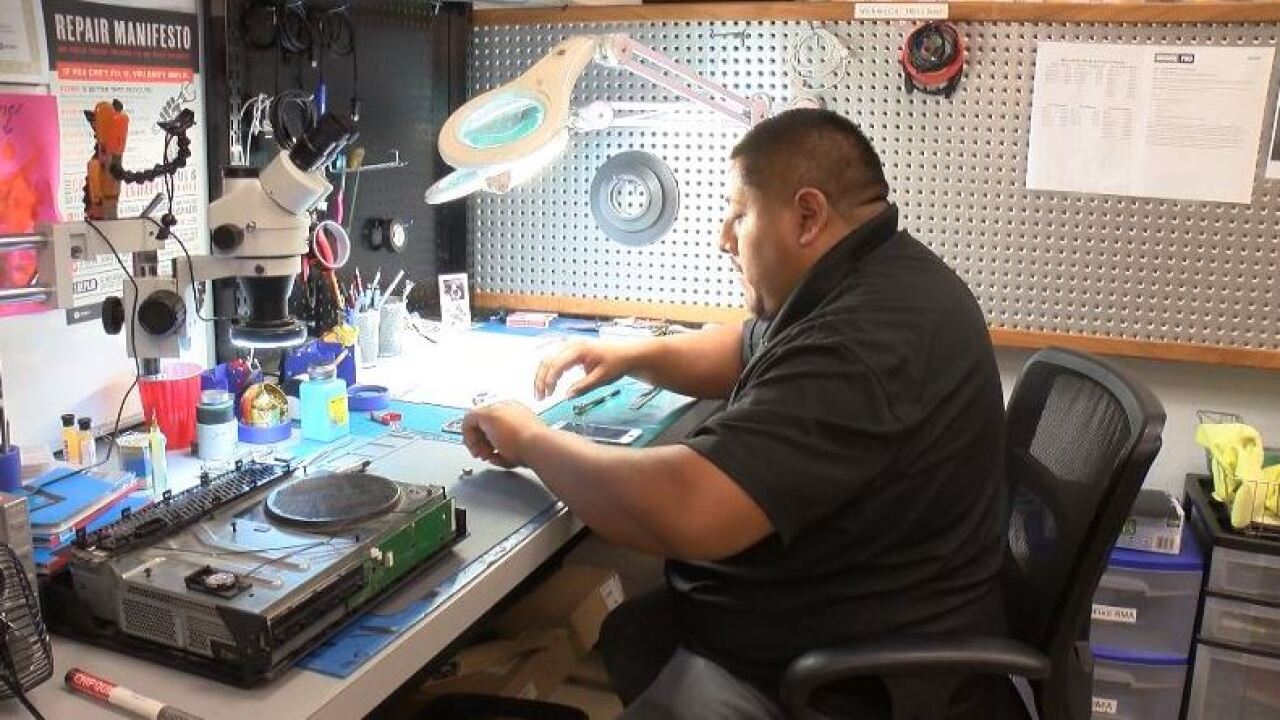 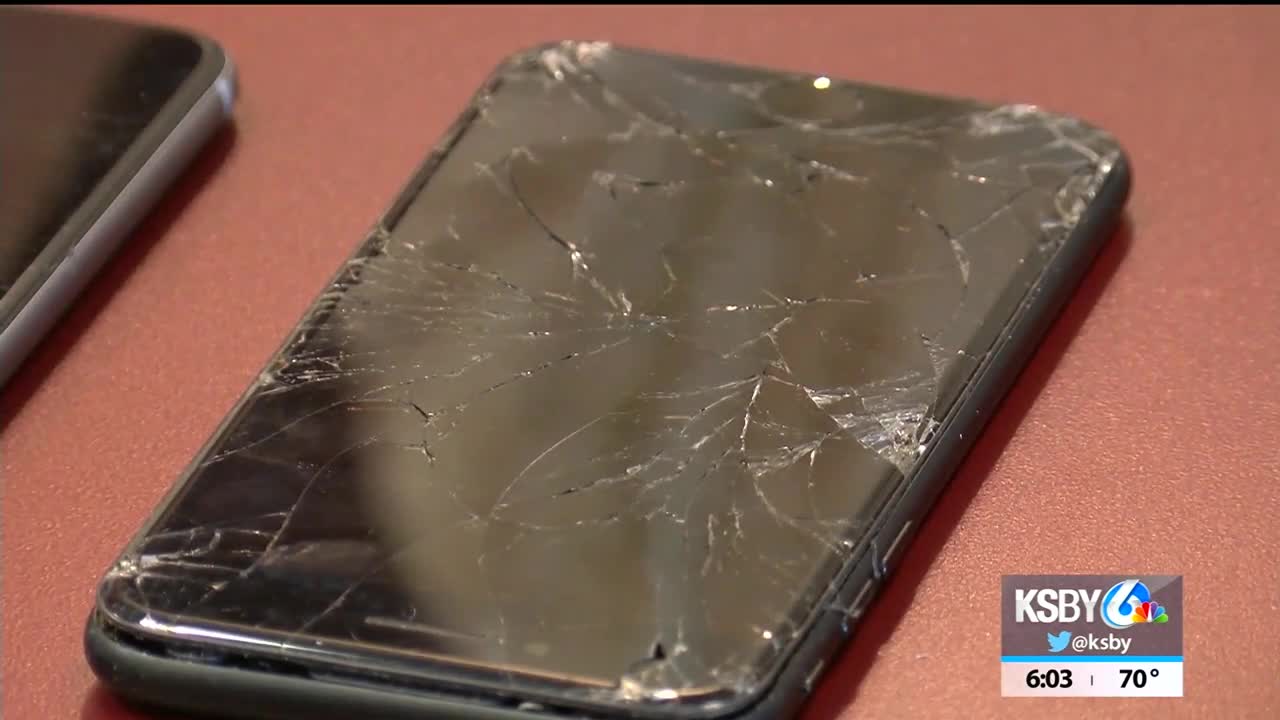 Apple rolled out a new update with the iPhone 11 that limits where people can get their cracked phone screen repaired.

A lot of iPhone users experience a broken screen, but some are willing to pay the lofty price at the apple store.

"It's (because of) the warranty and the trust I have cause it's Apple itself," said Dominic Reyes who has spent over $400 to get his phone screen repaired at the Apple store.

"I mean my screen is cracked right now and it's $350 to get mine repaired versus going to a kiosk or a different store that replaces screens where it's $100 or sometimes less," said iPhone user Kaytlyn Tapp.

The new update from Apple is seemingly trying to keep customers from going elsewhere. Now if an iPhone 11 user goes somewhere else to get their screen replaced they will get a "non-Apple repair center."

This is a move local repair businesses said makes their jobs more difficult.

"We do see quite a bit of impact - especially from customers with older phones; we used to get a lot more customers come in with their iPhone 6s, 5s, but now with these new phones it's kind of getting more difficult to stay in that game of repairing phones and salvaging people's devices," said SecurePro Repair Tech, Obie Feria.

"Apple, if they had their way, would completely ban third party repairs and they have been using their engineering to make that possible but people have been finding ways around it," said Parker Smith, Co-Owner of Polytronics.

Apple said if a service provider uses non-genuine display parts, it could cause a multitude of issues, like problems with the touch screen and draining of the battery.

Parker Smith of Polytronics said he's already experienced this with a friend's iPhone 10 that stopped working completely after updating to the latest iOS.

"It's stuck in like a boot loop, where it shows the Apple logo and keeps rebooting. So it wasn't a problem with the hardware but Apple introduced software that wasn't compatible with this third party screen," Smith said.

Apple wants businesses to apply to be Apple Authorized Service Providers, to be able to keep working on the latest phones but SecurePro in San Luis Obispo says they applied and haven't heard back from Apple in over a month.

"So if we use a non- Apple screen that message is still gonna pop up," Feria said.

Repairs for newer iPhones may come under warranty from the Apple store but if the customer does not pay for Apple Care, they could have to pay hundreds of dollars the next time their phone is cracked.