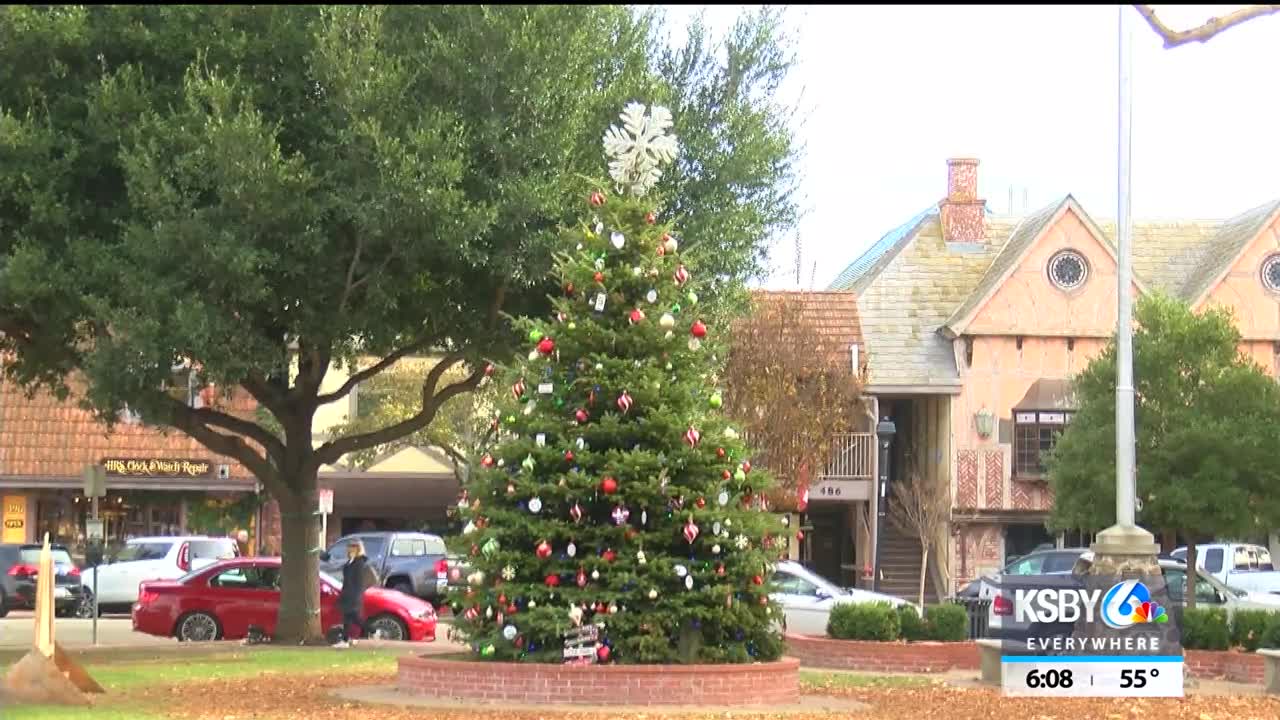 The Solvang community is celebrating the holiday season with a live Christmas tree after being without a real tree for almost a decade. 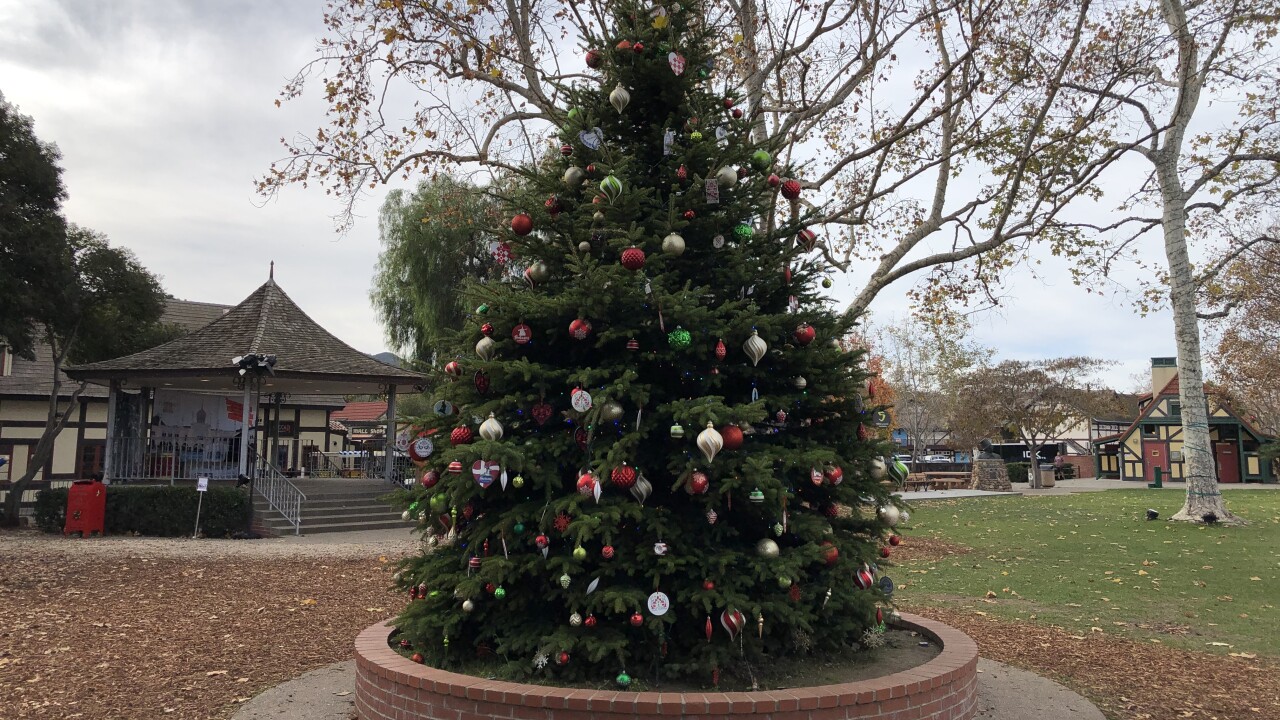 The Solvang community is celebrating the holiday season with a live Christmas tree after being without a real tree for almost a decade.

In the past, there was always a real Christmas tree to light up the Solvang Park during the holiday season, until about 10 years ago when the tree died.

Community members attempted many times to try and replace the tree, but an obstacle has always seemed to get in the way.

One community member tried to plant a tree from their own backyard, but it did not last, and another tree was planted after that, however it died due to the drought.

The city ended up putting in a fake tree, which did not sit well with the residents of a town that is well know for its Christmas spirit.

At a State of the City Presentation in January a business owner in Solvang spoke out about how Solvang needs a real Christmas tree. This led to the mayor saying he would match his donation towards a tree, and another business owner then doubled that amount resulting in raising $6,000.

Following that meeting, public fundraising began, resulting in raising a total of $25,000.

That money went towards the city getting a 20-foot tree cut down and delivered from Northern Idaho. The funds also allowed for proper irrigation and a crane to help set the tree up in Solvang Park in October.

"Julefest is a long time event for the city of Solvang but this year we're choosing to really try to spruce it up a little bit and show people more of what we got," says Ryan Toussaint, Mayor of Solvang.

The tree is now decorated with many colorful Christmas lights and is a huge attraction for community members and visitors during the annual Julefest.