Nine Habitat for Humanity Homes could be coming to Paso Robles 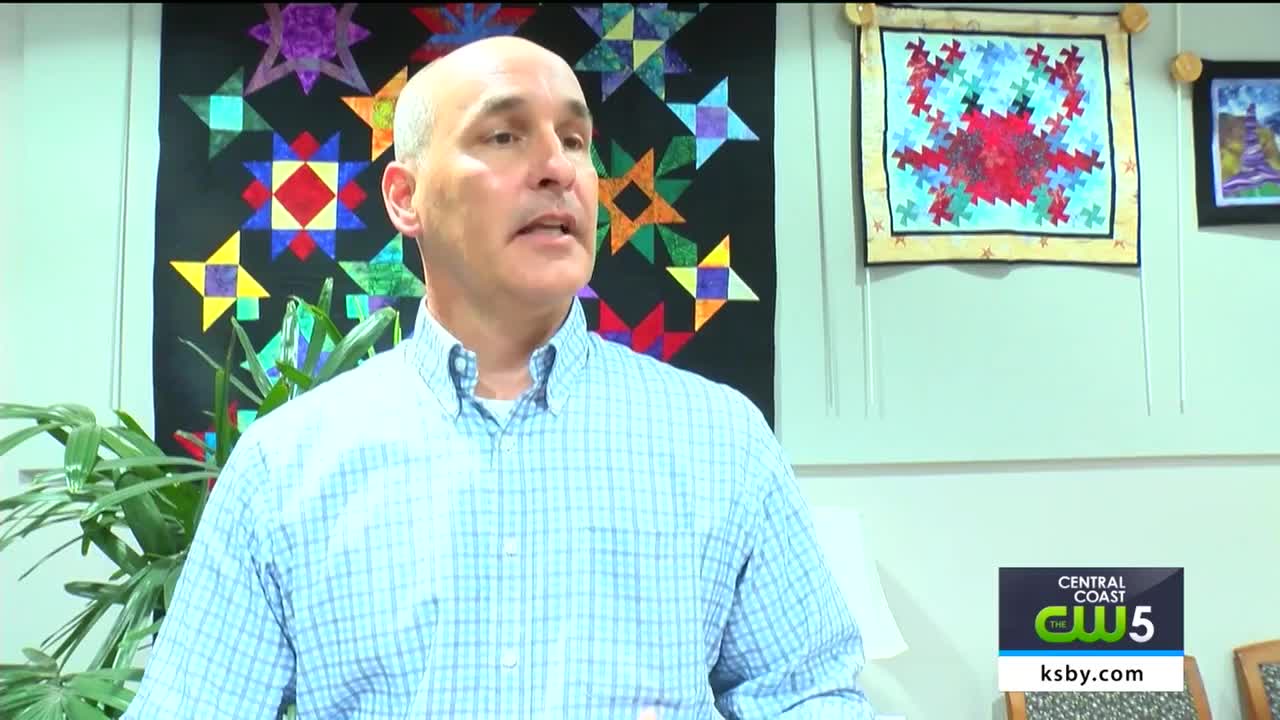 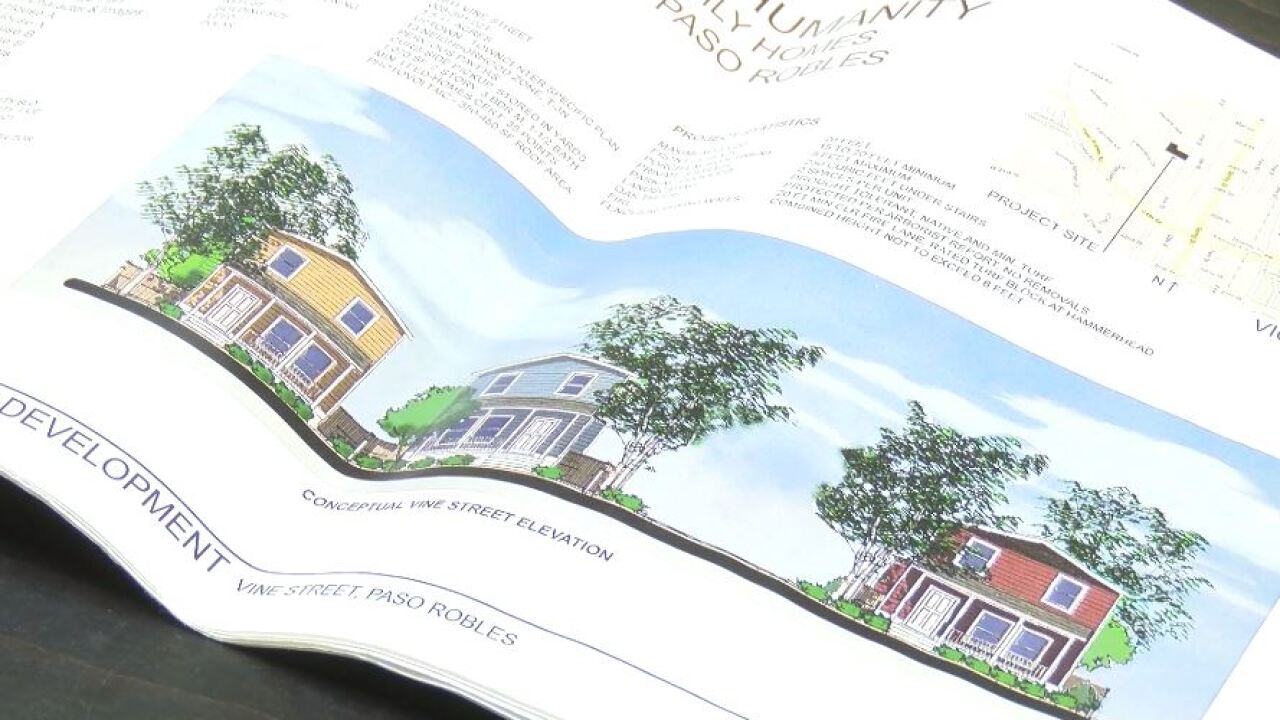 Tuesday night, Paso Robles's City Council will decide whether or not to approve the final plans for the project.

Documents from Habitat for Humanity show they've had their eyes set on developing this land since 2003, but struggles to get funding for the project have delayed it.

"We're giving them a chance to break some cycles and have a better life for themselves and their children," said Habitat for Humanity for San Luis Obispo CEO, Nick Rasmussen.

This project has been in the works for several years, with some documents on the build going back to the early 2000's. The city says habitat's main hurdle has been finding funding for the project.

"Affordable housing projects are just difficult from a funding standpoint; they're not your regular development project where it's funded by a bank or third party lender. So I think (Habitat) has been working all this time to put their money together and the city has been helping them with fee relief and actually putting money into the project," explained David Athey, City Engineer of the City of Paso Robles.

These nine homes will potentially be located on the 2800 block of Vine street and the organization says the families won't just be given the homes.

"Part of the process is the sweat equity piece. So every family that is going to purchase these homes, they have to put at least 500 hours of sweat equity into their home and what typically happens is their help their neighbors build as well," Rasmussen said,

Rasmussen says the families then purchase the homes from habitat for humanity as a 30 year loan with as close to zero interest as possible.

Along with approving the project's final map, on Tuesday the Paso Robles City Council will also be looking at an ordinance that allows Habitat for Humanity to use the property as collateral for the subdivision improvements.

"We're always looking to increase our supply of affordable housing in the city so we would definitely work with Habitat again," Athey said.

Families cannot apply for these homes just yet - Habitat for Humanity says they typically accept applications a month before ground breaking.

If the project does get approved, it's slated to break ground next spring.