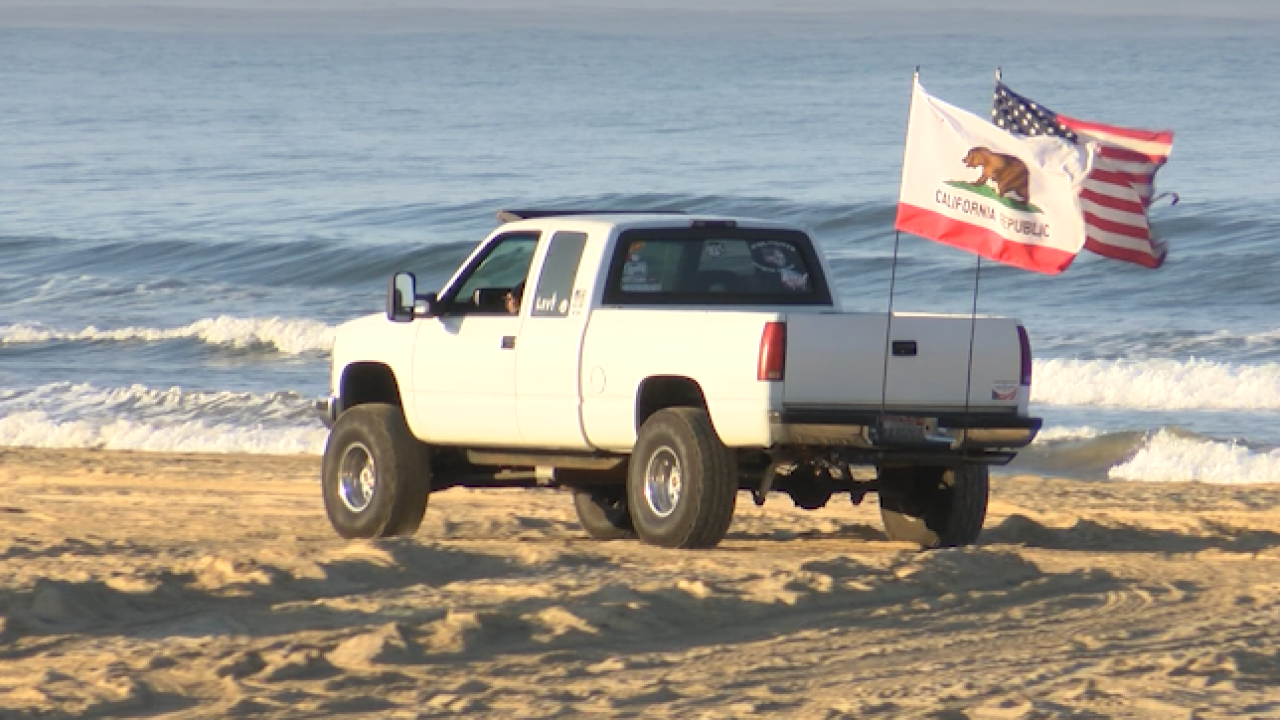 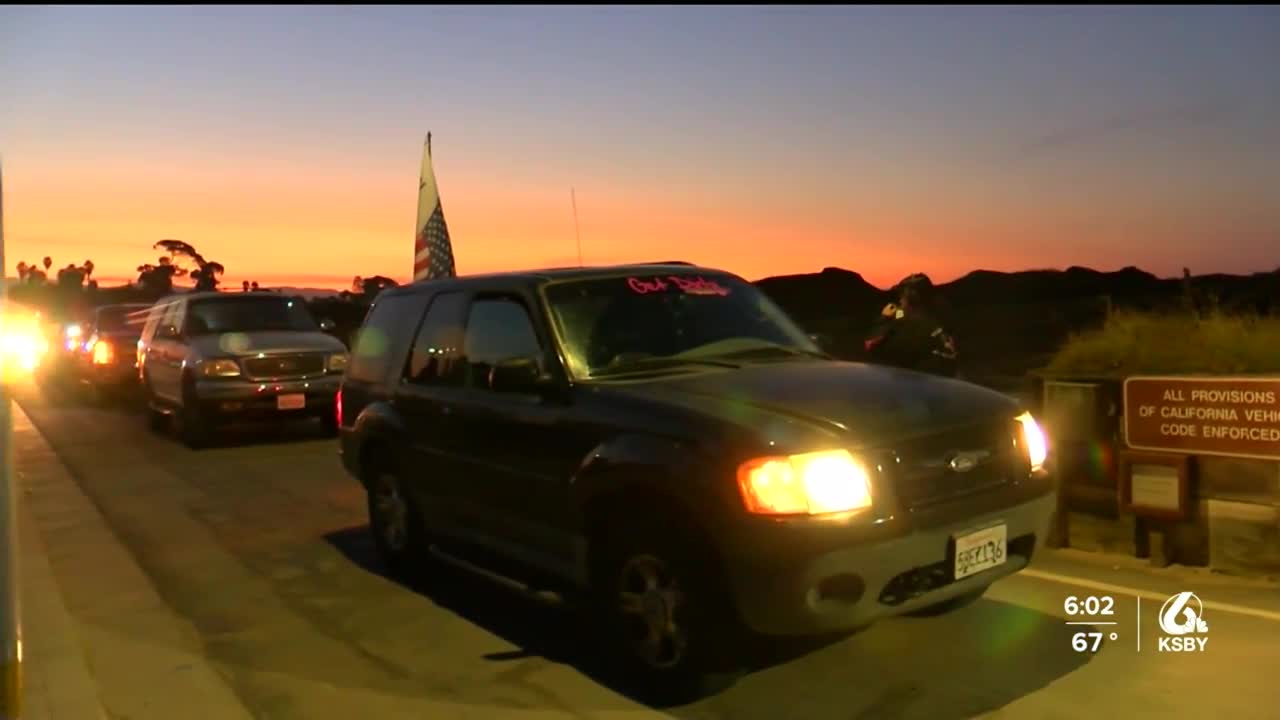 The Oceano Dunes are back open after being closed since March.

This is due in part to COVID-19 restrictions and a July order by the California Coastal Commission to remain closed through September to protect nesting snowy plovers.

The gates to the dunes opened at 7 a.m. on Friday for street-legal vehicles. Dozens of vehicles lined up to get a day pass as there's a cap on how many will be issued daily.

"I've been here since 6 a.m., sitting here just waiting to put my tires on the sand," said Renee Martinez of Grover Beach.

Martinez was first in line at the Grand Avenue entrance Friday morning. She says it's an emotional moment she's been waiting to experience for months.

"This is something that this whole town misses honestly, and we are just very excited to be able to get back out here," Martinez explained. "We want the park to open fully. We want OHV back. We want our camping back."

The dunes will reopen in three phases with Friday marking the start of the first.

This means 1,000 street-legal vehicles, no off-highway vehicles, and no camping.

With dates not yet determined for the other phases, State Parks says phase two will allow OHVs and 100 overnight beach camping passes.

Phase three will mean expanded day use, OHVs, and even more camping.

On Thursday, a lawsuit was filed against the dunes reopening. Those in support of that were also at the dunes Friday morning.

"As our sign says, we want a vehicle-free beach and dunes," said Charles Varni of the Oceano Beach Community Association.

"Right now, during the pandemic, is not the time to be opening up a major tourism magnet like this beach that's going to put all of our businesses and all of our people in danger," said John Alan Connerley of Oceano.

The California Coastal Commission is also pushing for OHV use to be phased out over the next five years.

But for others, visiting the dunes is a tradition they hope to keep going for years to come.

"We come out here a couple times a year," said Adam Stevens who lives near Yosemite. "It's a three-and-a-half, four-hour drive for us but we come down here because it's a great time with the family."

The Oceano Dunes sees more than 2.2 million visitors annually, according to State Parks.