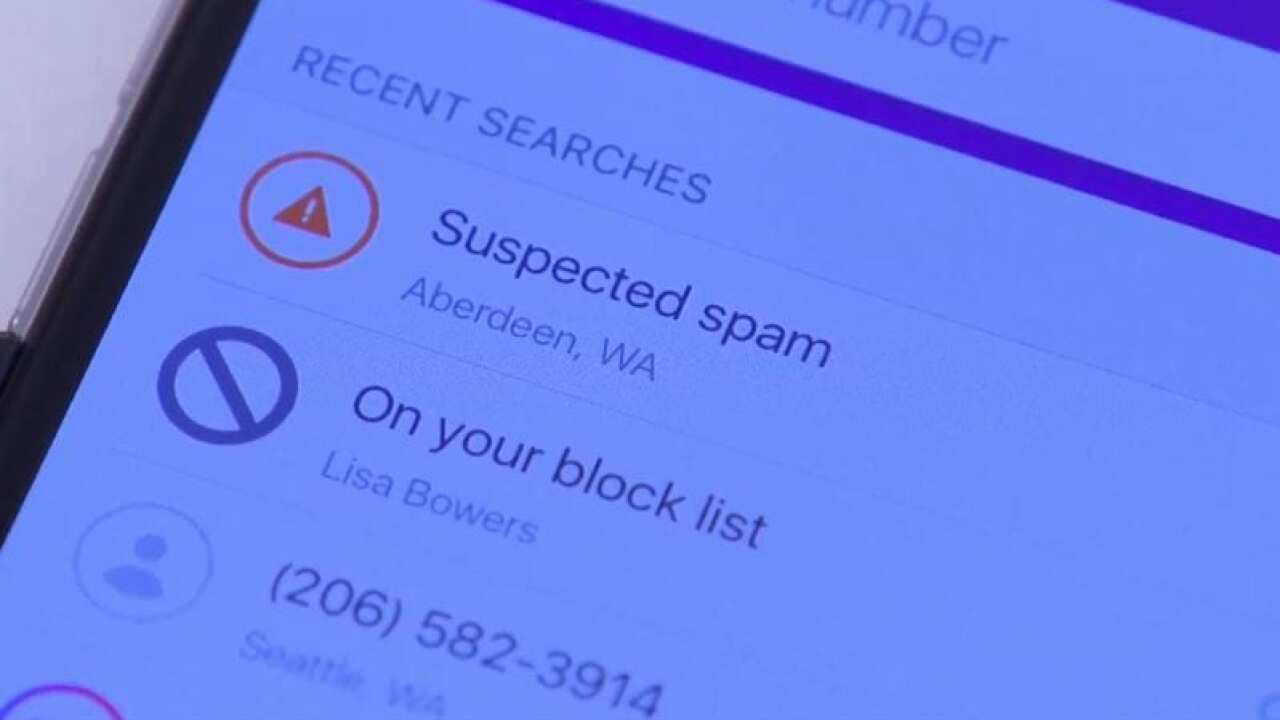 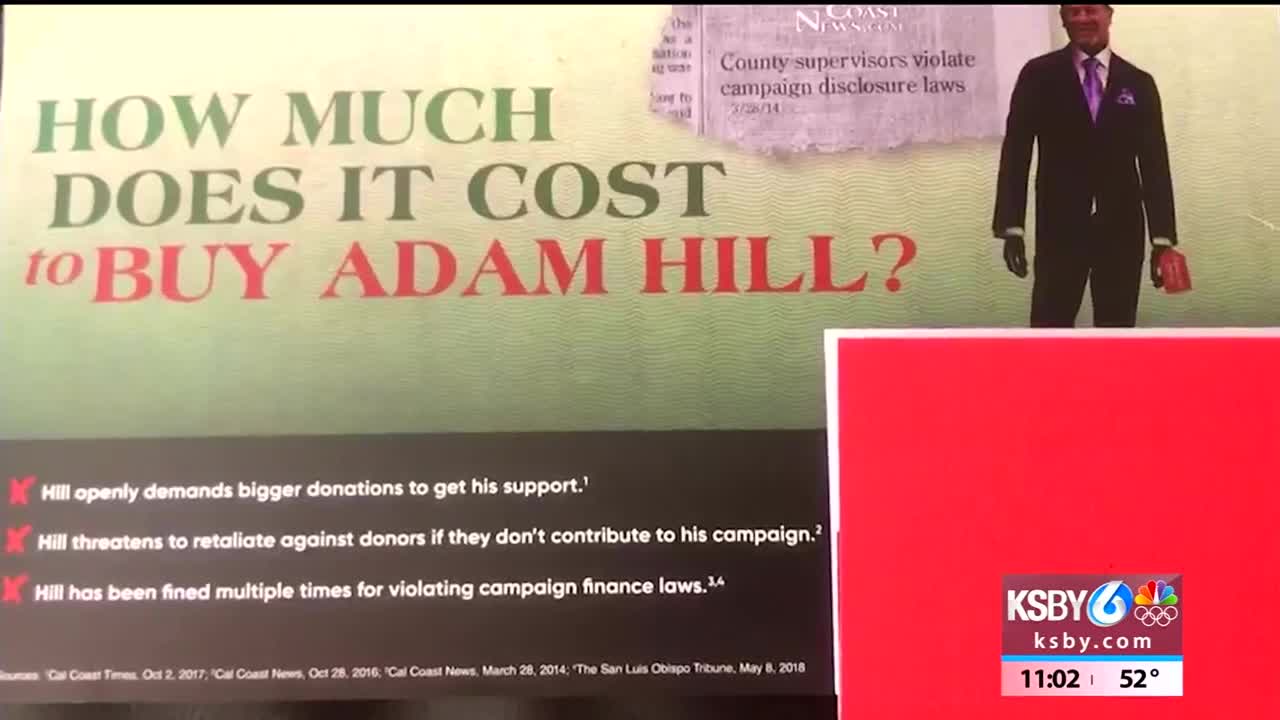 The campaign flyers have hit mailboxes and countless commercials are airing on TV, but now dozens of people in San Luis Obispo County say they are outraged after receiving a vulgar robocall in support of Adam Hill's campaign.

Both Adam Hill and his opponent Stacy Korsgaden say they were shocked to find out these robocalls were happening and admonish the hate speech involved.

However, with candidates both pointing fingers at each others campaigns, it may take some time to find out who was behind the calls.

"[The call] quickly became vulgar and offensive in many different ways. I felt it had some race tones in it and it just got worse by the minute," said San Luis Obispo resident Leah Sofranko, who received the robocall.

For Hill, he says its offensive to him on many levels.

"After a week's worth of some pretty sleazy mailers from my opponent, I thought: 'Okay, if there's no new low there was to go to - they found it,'" Hill said.

Hill's opponent Stacy Korsgaden's campaign has been mailing out fliers like these, accusing hill of violating campaign finance laws.

Some mailers even accuse him of being a sexual predator.

"I'm sticking by those mailers. They're honest and sometimes hearing the facts and hearing the truth is not comfortable; sometimes it feels very negative, but in our situation the facts are negative," Korsgaden said.

But Korsgaden says she's not behind the robocalls and doesn't know who is.

"Whoever did this--and I will work very hard to find out who did--based on the resources that are available to anyone that runs for political office, [I hope] that they have the full penalty of the law," Korsgaden said.

We tried a reverse phone number search of the number and no results came back.

We have reached out to the FCC to see what the possible charges could be for creating these robocalls or if it falls under the First Amendment and are waiting to hear back.

This isn't the first time hateful phone messages have gone out during Adam Hill's campaign. Back in 2016, two robocalls against Hill were sent out by a political action committee that dissolved shortly after Hill won his third term.

In a statement, San Luis Obispo County District Attorney Dan Dow says: “My office has not yet been asked to investigate, but we will do so if we have sufficient information from which to initiate an investigation.”

Dow added this could be prosecuted under California’s Political Reform Act as a misdemeanor or possibly a felony.