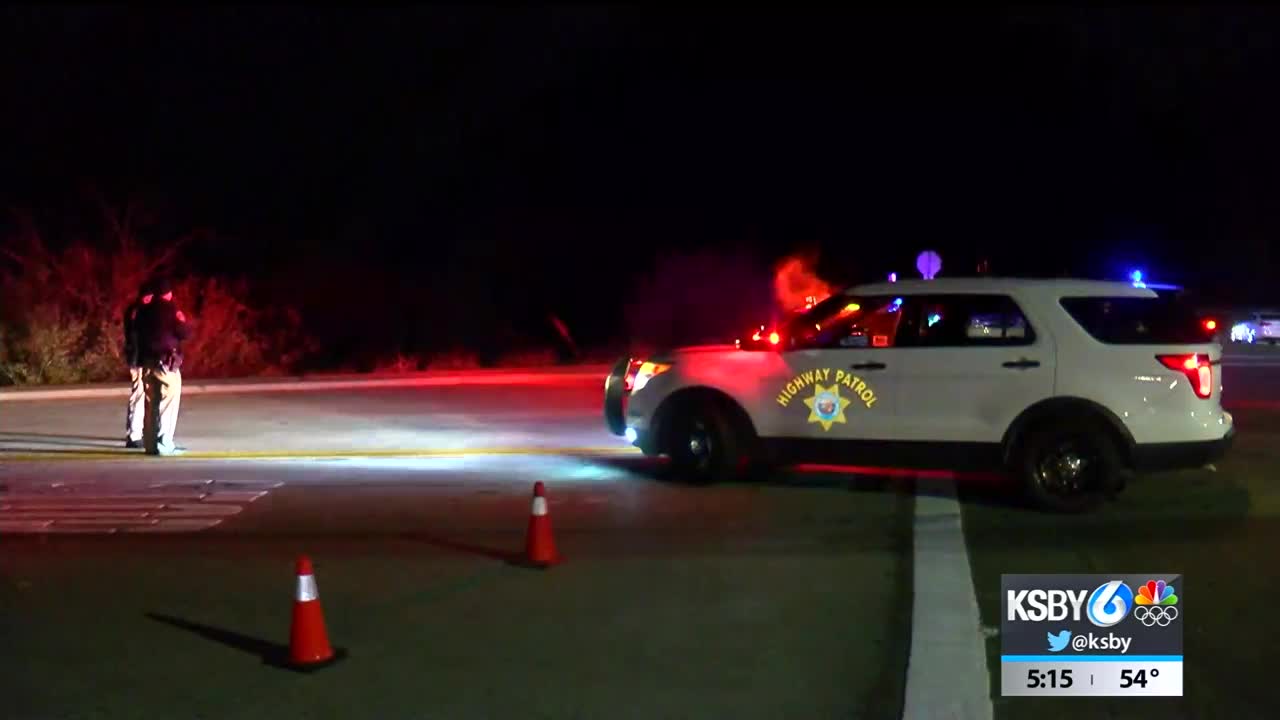 Santa Barbara County District Attorney Joyce Dudley has found the shooting death of a man by deputies in Orcutt nearly two-and-a-half years ago was justified. 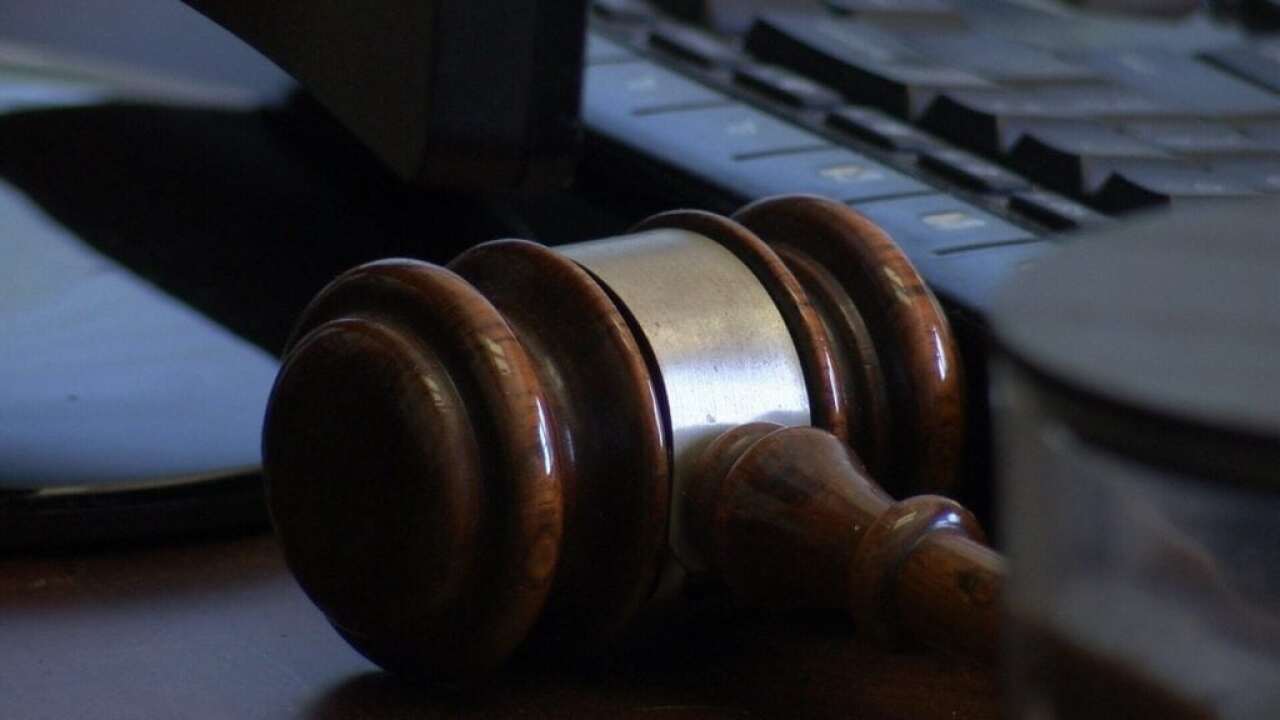 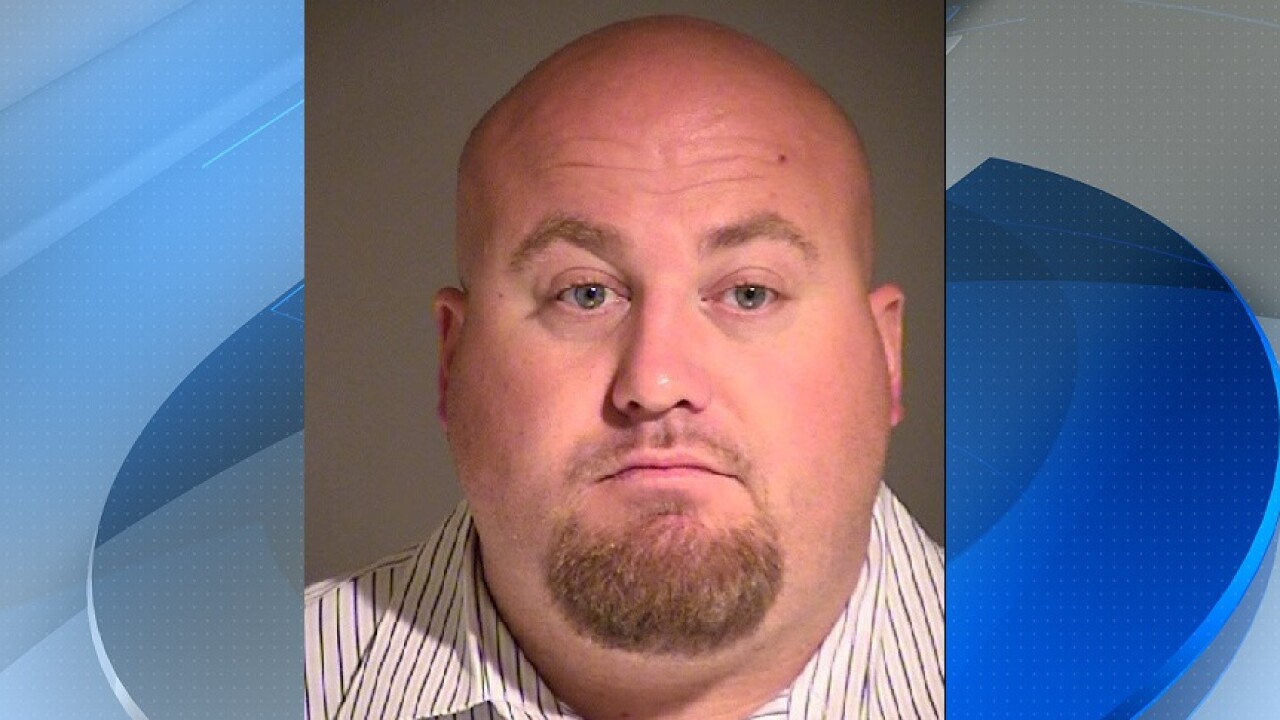 Santa Barbara County District Attorney Joyce Dudley has found the shooting death of a man by deputies in Orcutt nearly two-and-a-half years ago was justified.

On December 28, 2018, Santa Barbara County Sheriff's deputies responded to a home on Oakhill Dr. after a resident called to report finding her girlfriend dead in the bathtub.

According to the DA's report, deputies entered the home and found David McNabb, 43, armed with a rifle and a knife. Officers reportedly spent more than two hours trying to convince McNabb to put down his weapons before firing less-lethal rounds.

The report says the less-lethal rounds caused McNabb's left hand to come off the rifle and he started to fall toward the ground. While still in control of the rifle, McNabb reportedly pointed it toward multiple deputies and four deputies fired their weapons.

McNabb was hit multiple times but continued to struggle with deputies as they tried to secure him and render aid. At one point, according to the report, McNabb grabbed a deputy's rifle and a knife he had concealed. The deputy shot McNabb again in the chest. McNabb later died at the hospital.

The DA's Office investigation determined the deputies acted reasonably in their use of deadly force against McNabb and that the shooting was a justifiable homicide.

Deputies also found a sledgehammer and several knives throughout the house.