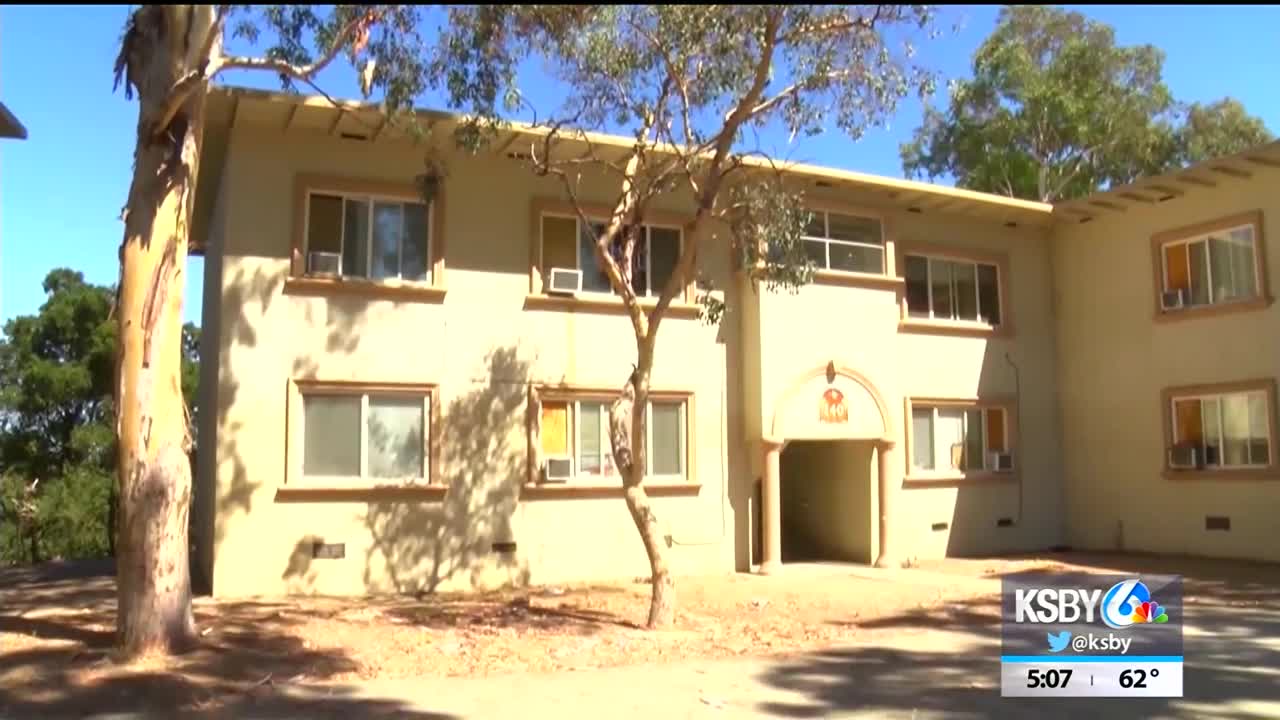 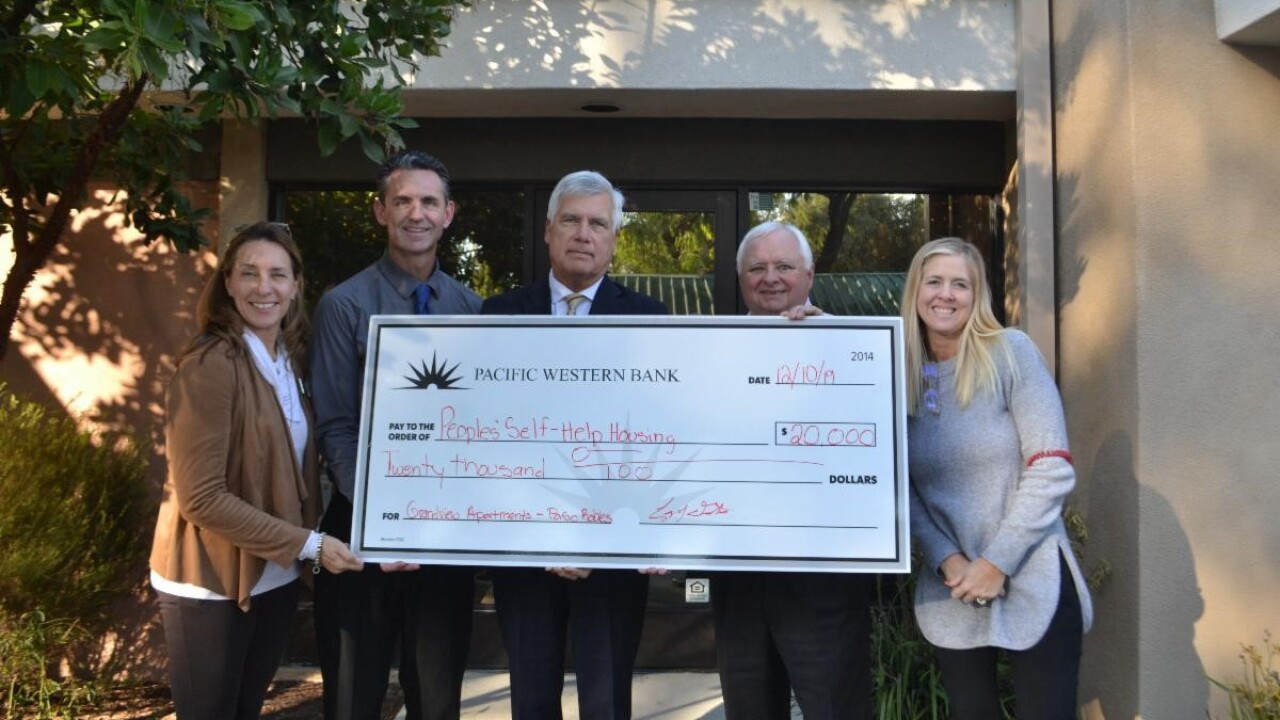 The money will be added to a fund to support the people who were evicted from the Grandview Apartments in Paso Robles.

In May, tenants filed a class action lawsuit against the apartment owners, claiming they were living in units that were infested with insects and vermin, bed bugs, and mold.

The court allowed the owners to inspect the property to determine how costly repairs would be, and as a result, the owners decided to go out of business and evict their residents.

The Grandview Apartments owners were ordered to pay $1,000 to each unit for having to relocate and return the full security deposit. However, Peoples' Self-Help Housing said many of the residents were likely to end up homeless due to a lack of housing in the Paso Robles area.