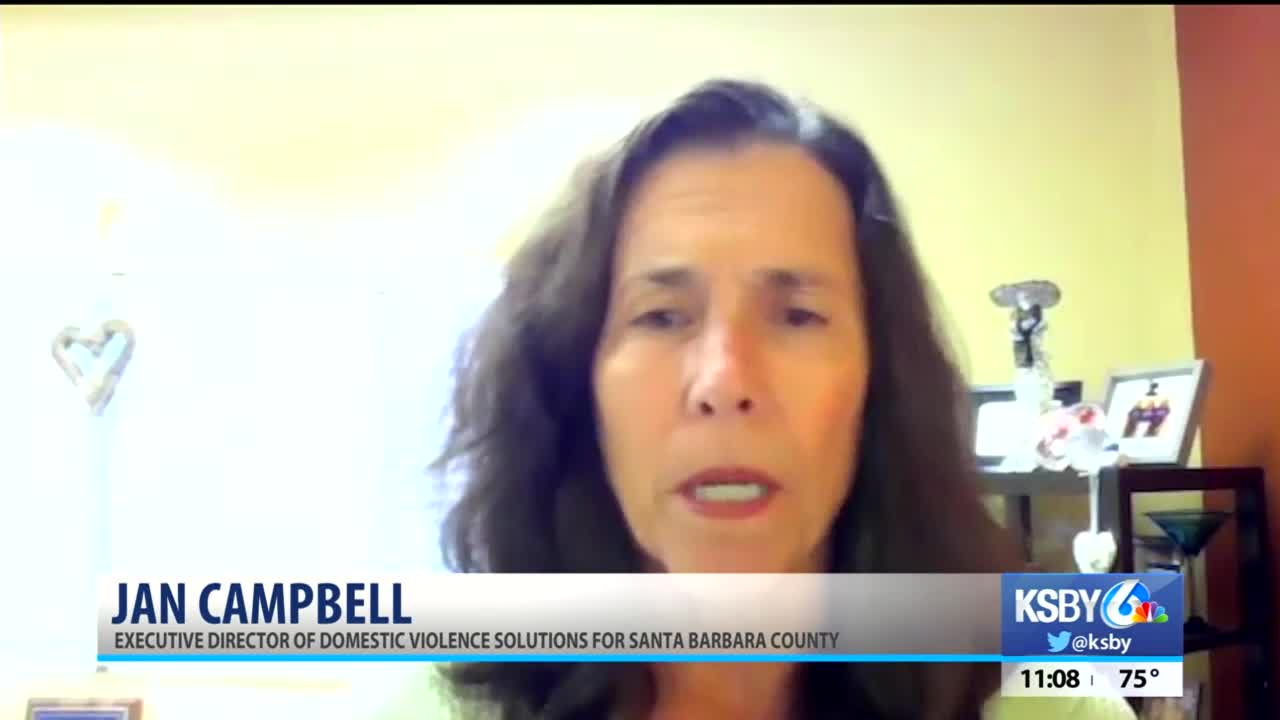 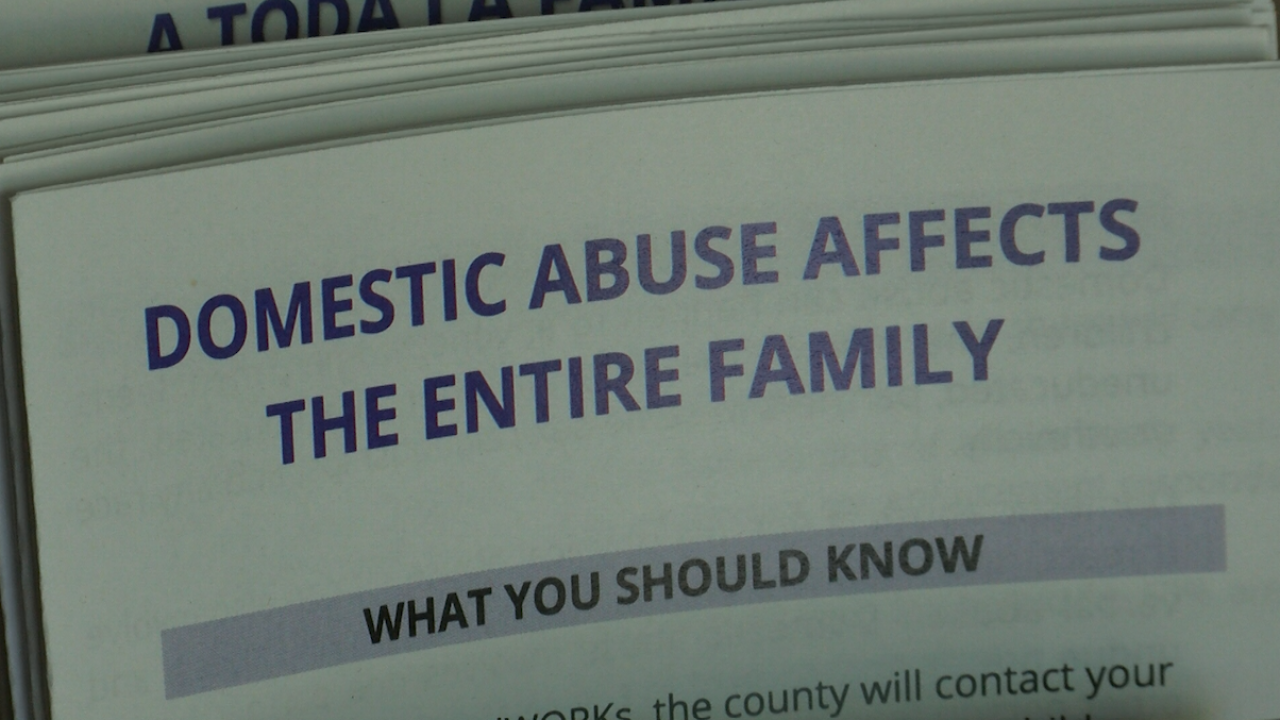 “People were saying, 'Well, I was told nobody was open and nobody would help me',” explained Jan Campbell, Executive Director of Domestic Violence Solutions.

The Santa Barbara County resource organization has seen a slight increase in calls this year. In 2019, there were approximately 4,200 calls to the 24-hour crisis line. So far this year, that number is at about 4,300.

“The lethality of the situations has increased so people are coming in more physically abused, certainly emotionally and psychologically abused," Campbell said.

Santa Barbara resident Nataly Sarabia has been utilizing resources at Domestic Violence Solutions, which helped her end her relationship in 2018.

“It was hard," Sarabia said. "I didn't really know that I was in a domestic violence relationship.”

Raising two children and now in the midst of the pandemic, she says she can imagine the added stress of spending more time at home.

“You're now at home all the time, and you're with your spouse all the time, so if there was already communication issues within the relationship, it's definitely being tested even more so now," she said.

COVID-19 has brought on new circumstantial impacts like a decrease in economic stability which has only increased the problem of domestic abuse.

Stand Strong in San Luis Obispo has also seen a large jump in bed nights as well as other crisis services like counseling.

“It's doubled and in some departments tripled in this same time last year," said Sandra Gresham, Stand Strong Director of Development and Communications.

As some lockdown orders have lifted, allowing many to head back to work, Gresham says the number of calls is starting to diminish.