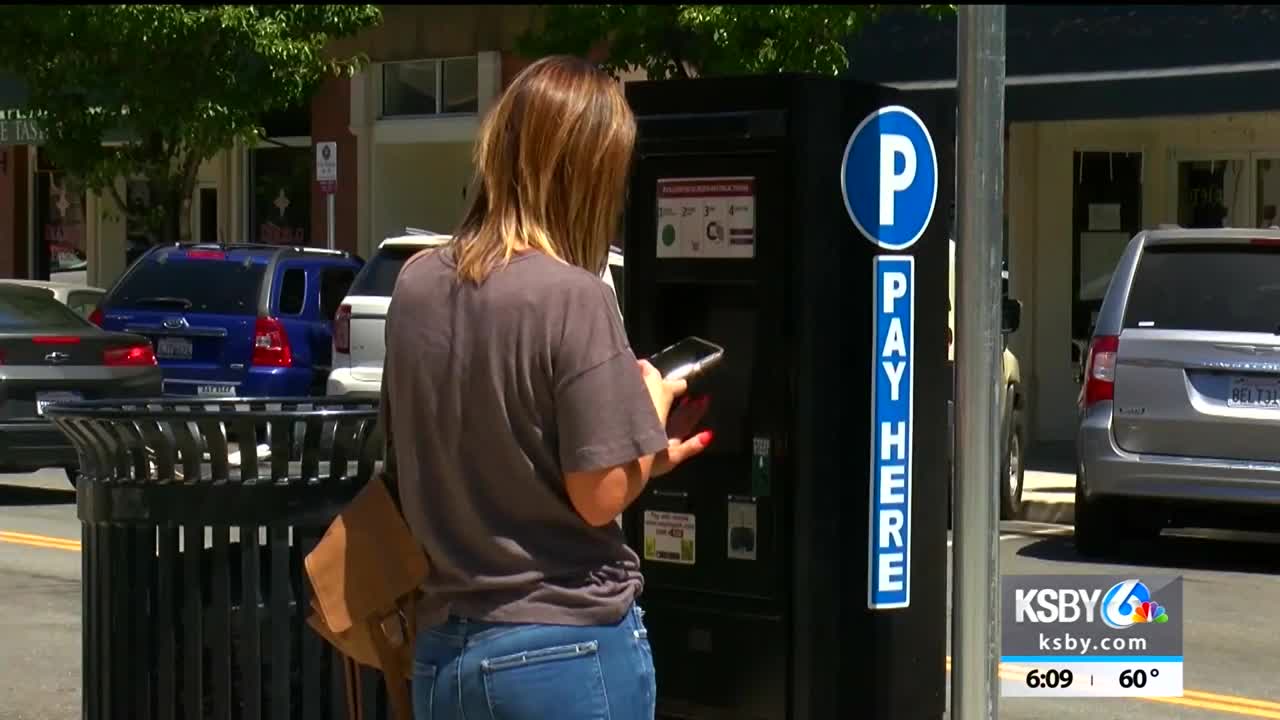 The Paso Robles City Council will consider adding a new parking officer at its meeting this week. 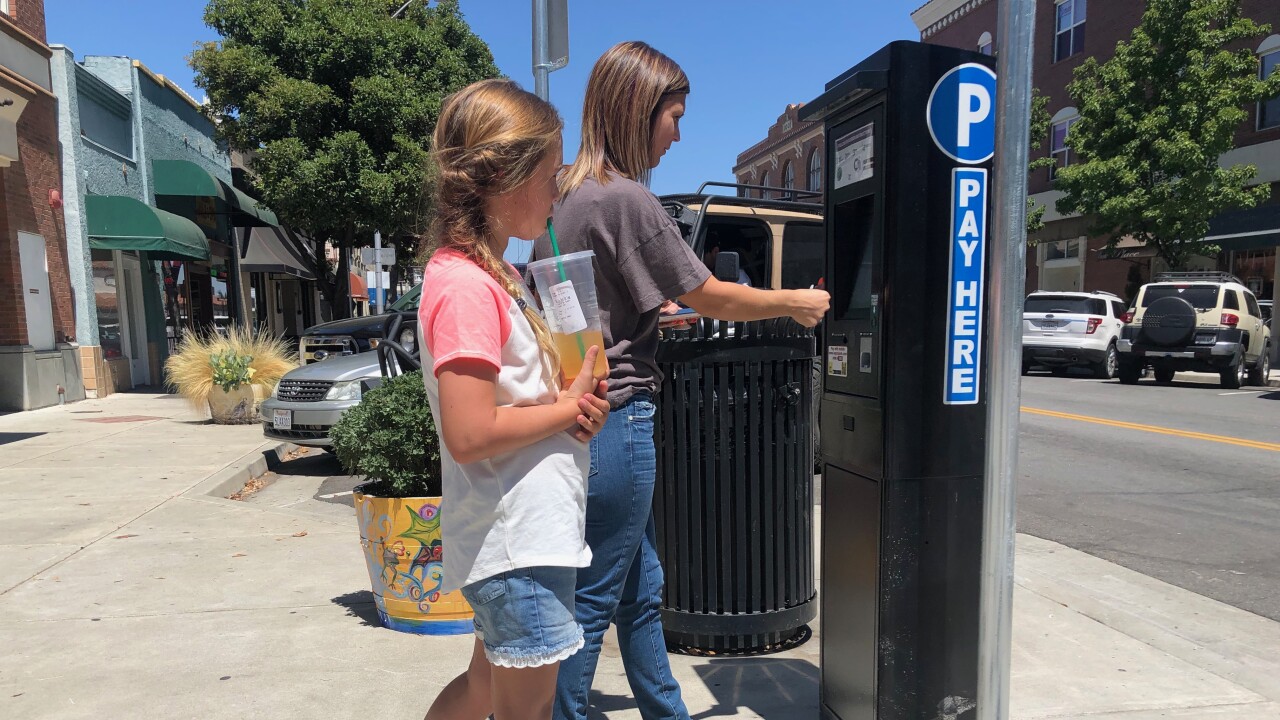 The Paso Robles City Council will consider adding a new parking officer at its meeting this week.

Paid parking was implemented in the downtown area in mid-August. An officer from the police department's Community Services Division has been assigned to enforce the new parking rules, but city officials say this has put a strain on the division and the police department would like to add another position.

The full-time Parking Ambassador position is expected to cost the city $114,500 per year. City officials say $68,000 would go toward salary and the rest would cover benefits and retirement.