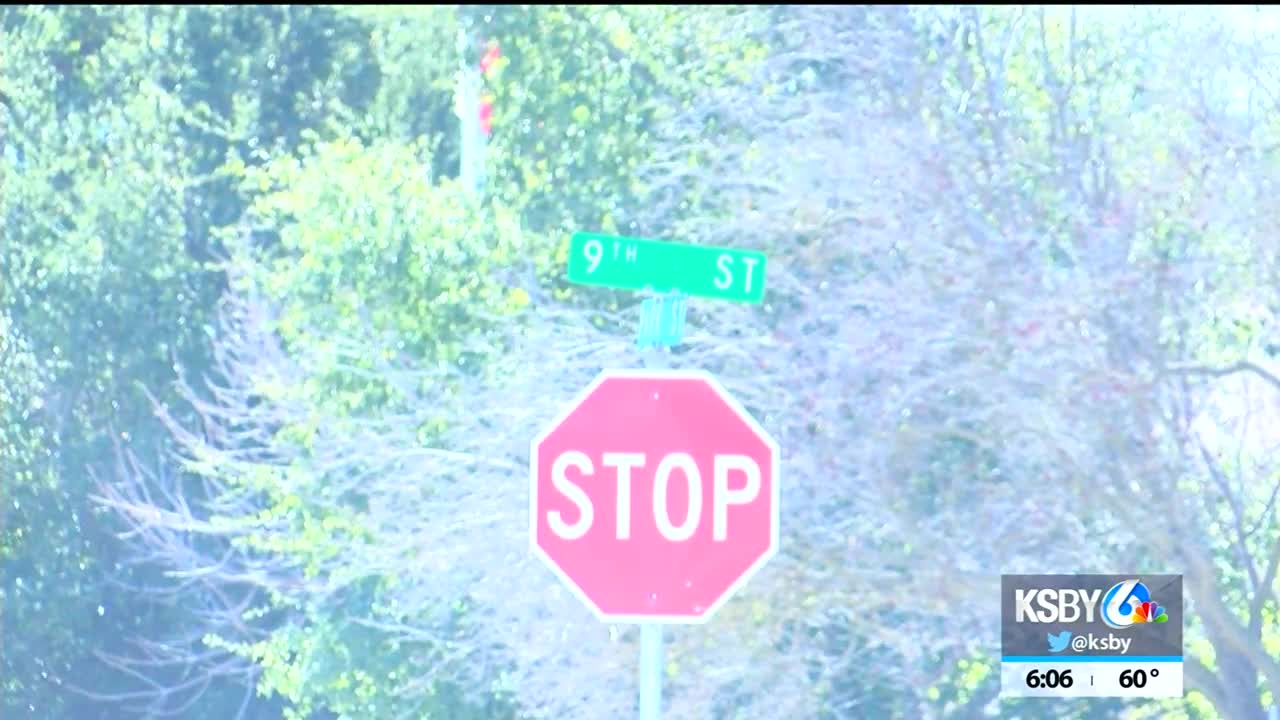 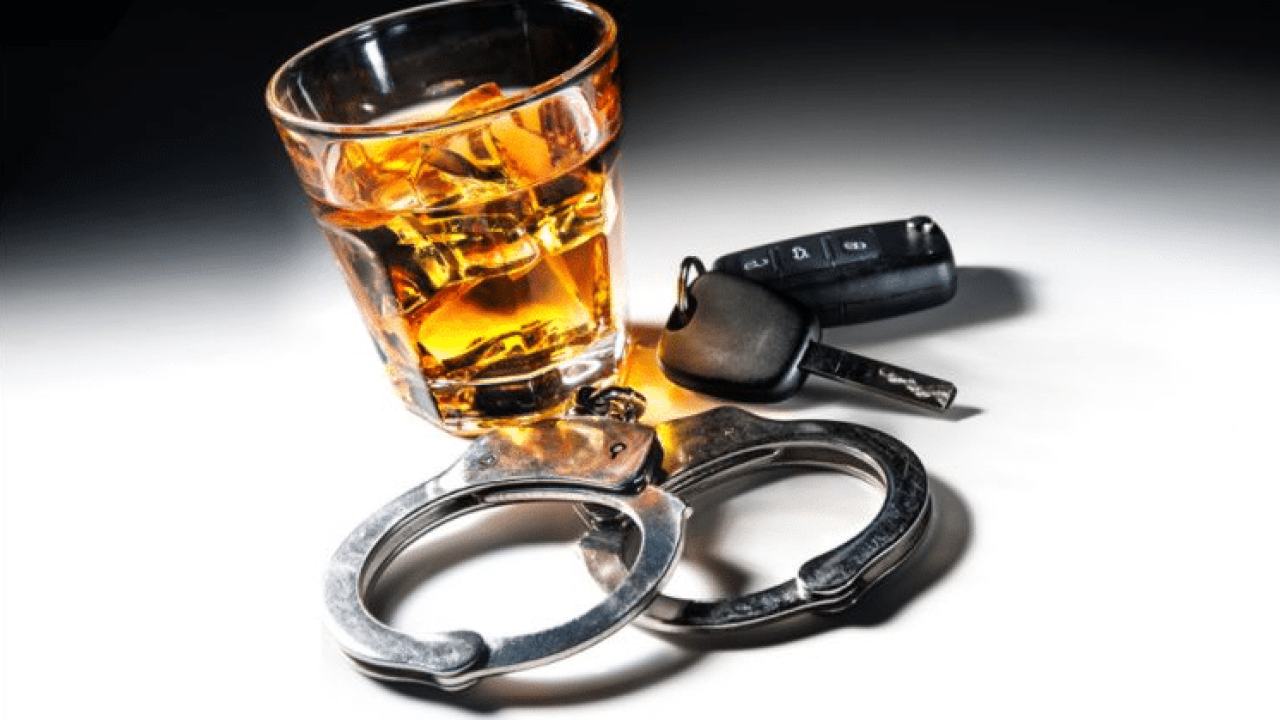 In the last two weeks, the Paso Robles Police Department has seen a significant increase in the number of DUI arrests.

Among the 15 arrests made, there have been three DUI collisions, four daytime DUIs and four DUIs due to drugs.

"The DUI arrests that we've had have been on average over twice the limit of a .08, so that's concerning" said Commander Caleb Davis of the Paso Robles Police Department.

According to the department, the increase has no correlation to this time of year.

They recommend establishing a plan before heading out for drinks, either calling an Uber or Lyft or having a friend pick you up.

Kim Lacey lost her mother to a drunk driver almost 30 years ago and says she'd like to see extra safety precautions to prevent another family from going through what she did.

"If it is a growing problem and there have been more reports of it, I think responding to it with more patrols is one way of dealing with it. I also approve of doing more DUI stops," she said.