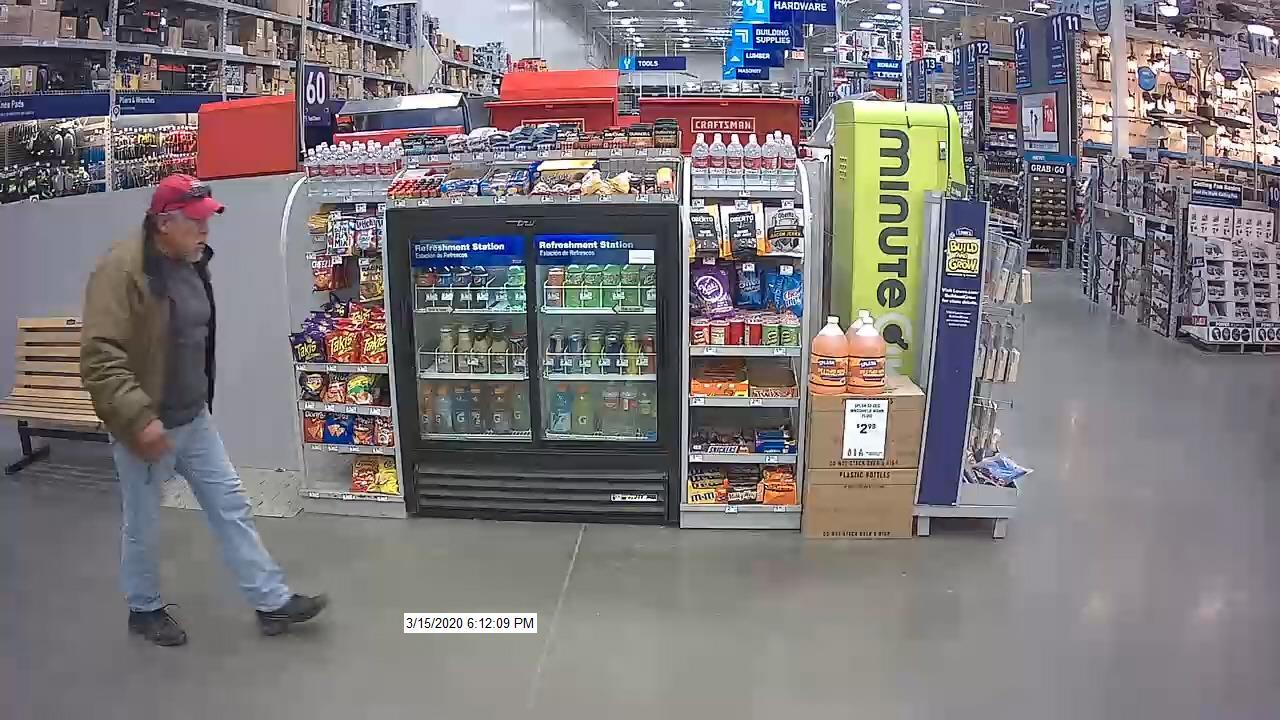 Paso Robles Police Department
Police are asking the public to help identify the persons of interest in a fire and theft at Lowe&#39;s in Paso Robles on March 15, 2020. 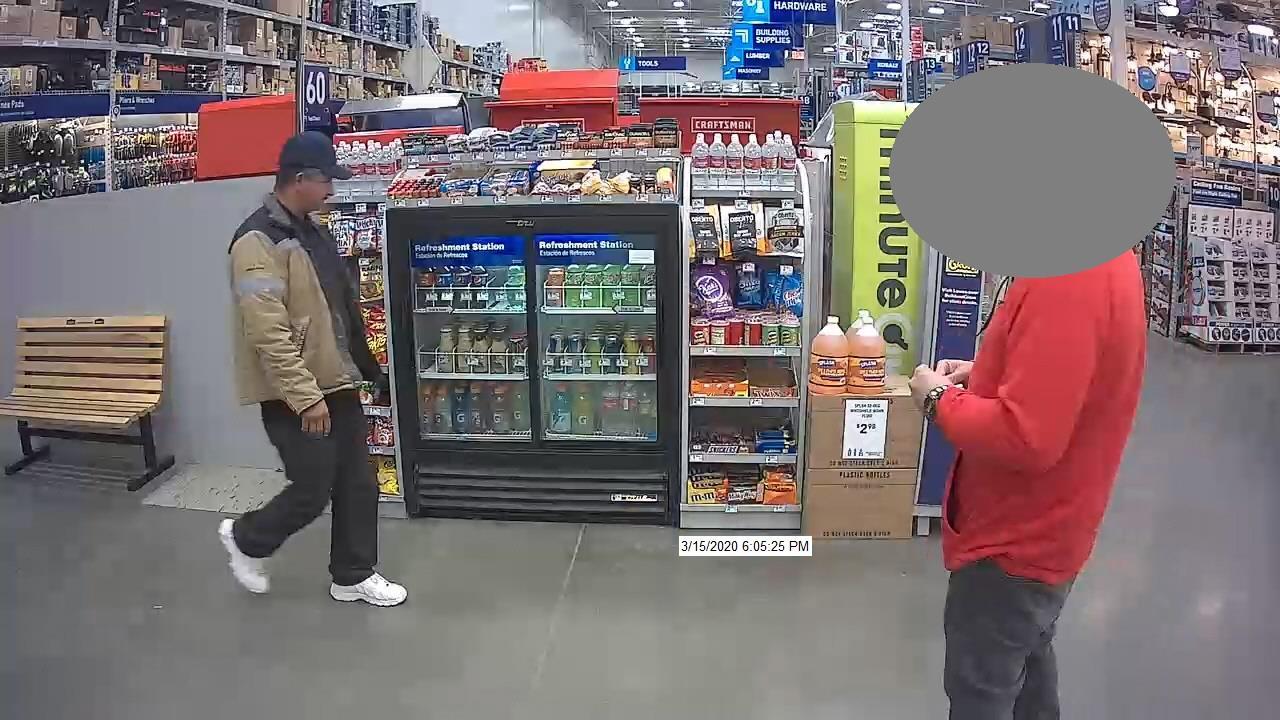 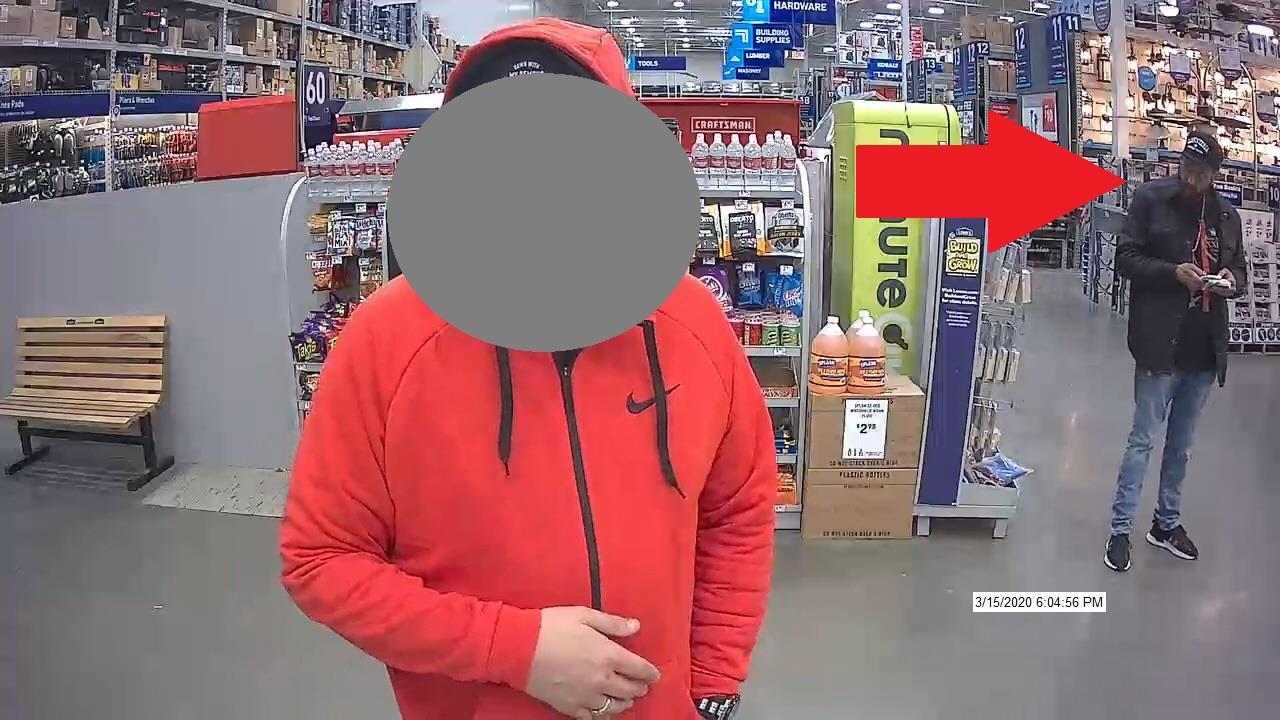 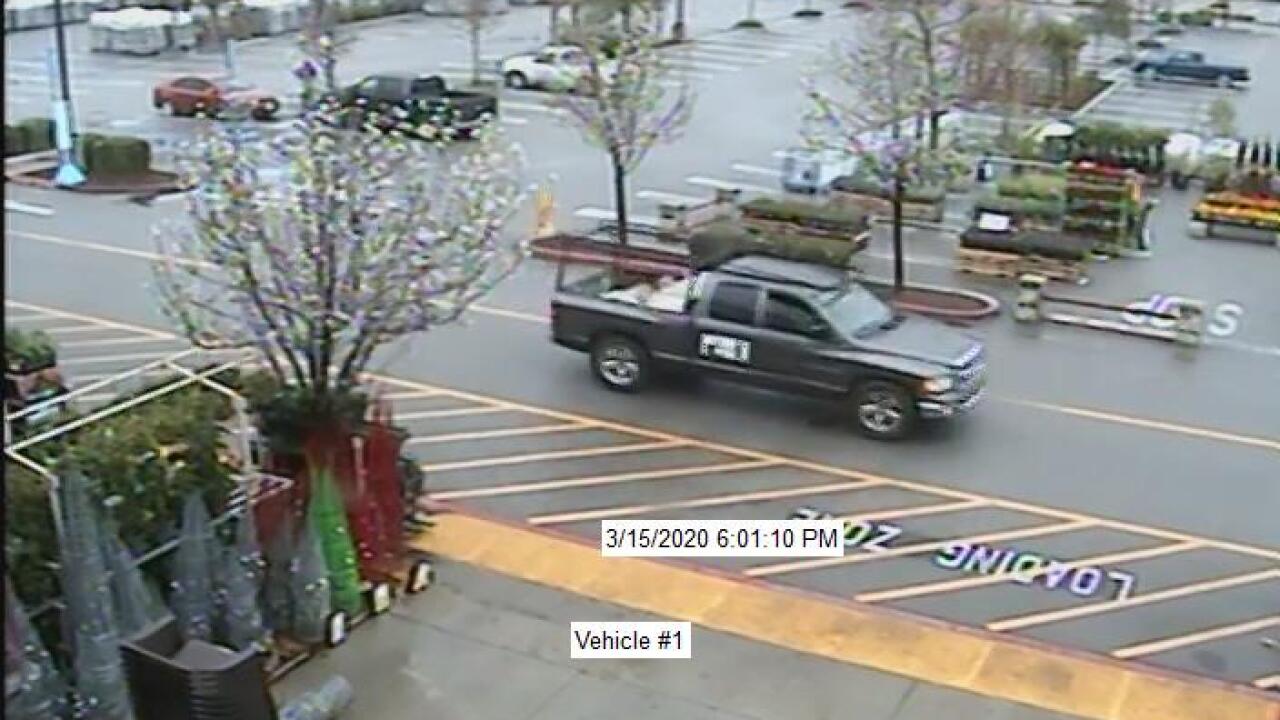 Paso Robles police are looking for four men believed to be involved in a fire and theft at the Lowe's Home Improvement store on Sunday evening.

Police say firefighters responded to a fire at the store on Golden Hill Road at about 8:15 p.m.

The building's fire sprinkler system helped minimize the growth of the fire and it was contained within about five minutes of firefighters' arrival. No one was injured.

The store opened for business as usual on Monday.

Police believe the man was working with at least three other men. Investigators are asking for he public's help to identify the people believed to be involved and a truck that may also be associated with the theft.

Anyone with information about this incident is asked to call the Paso Robles Police Department at (805) 237-6464.