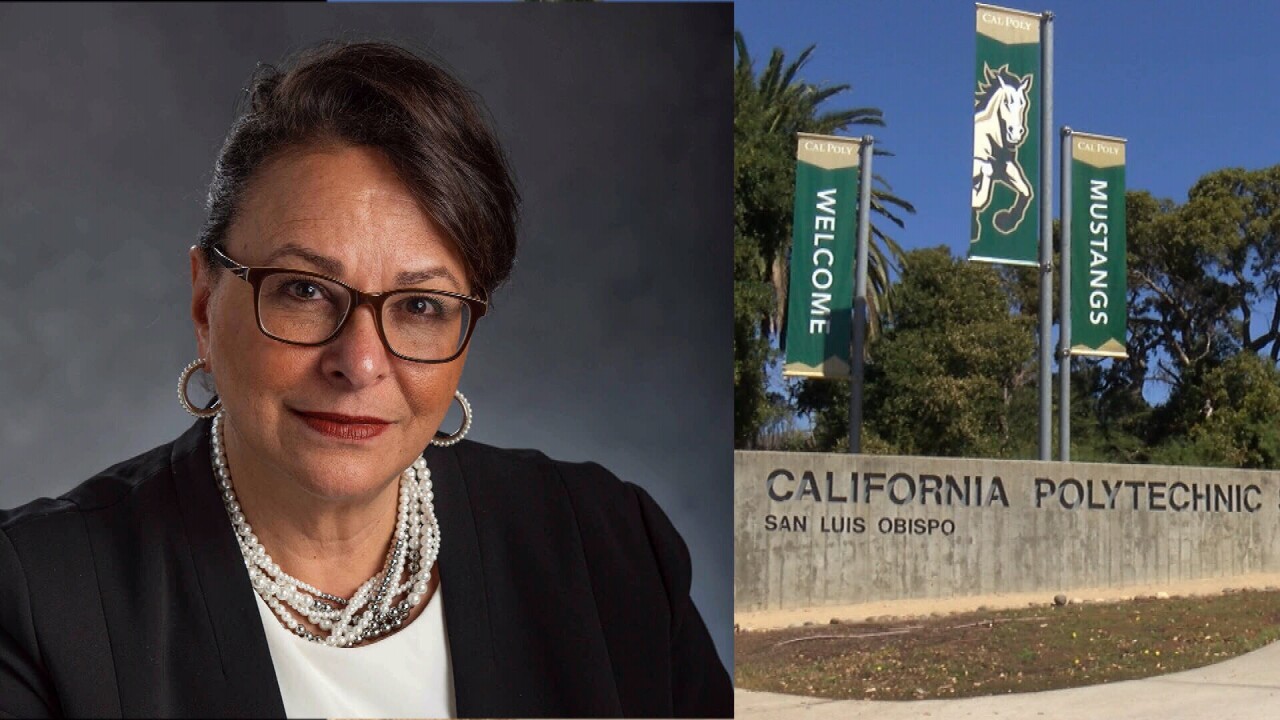 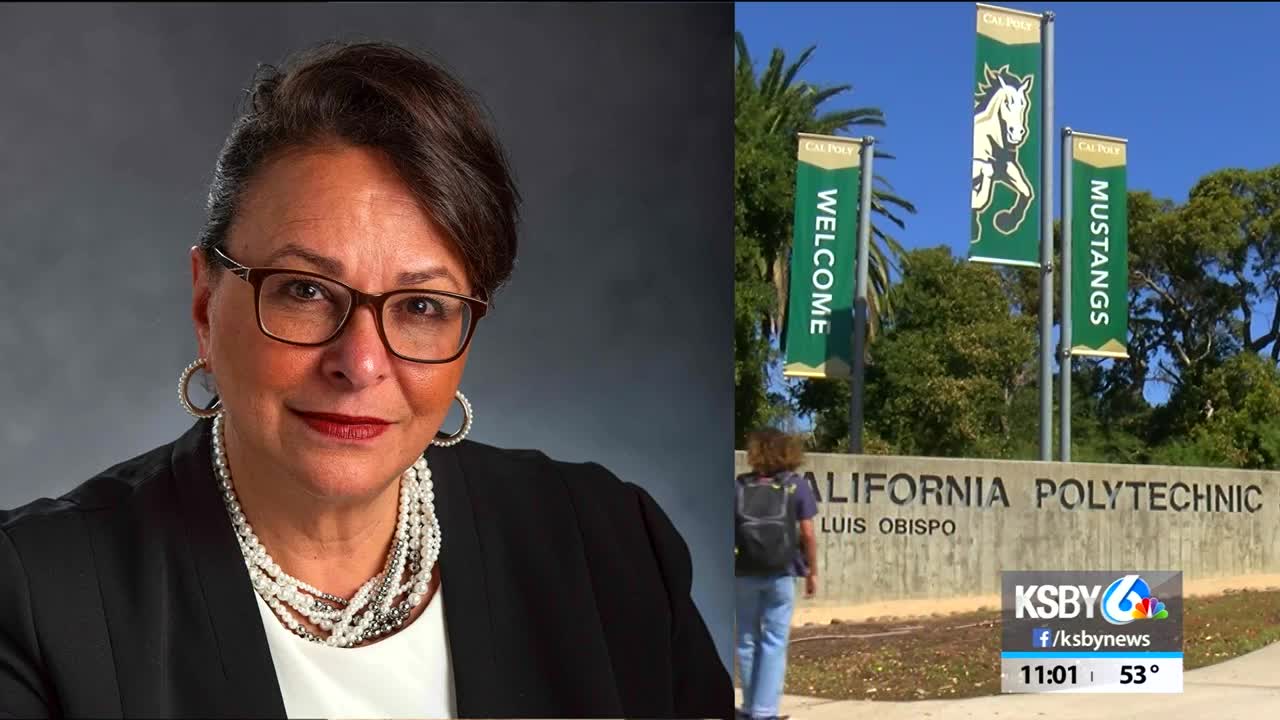 After facing petitions and letters demanding President Jeffrey D. Armstrong rescind the job offer of Vice President of Diversity and Inclusion at Cal Poly, Paulette Granberry Russell has decided to rescind her acceptance to the position.

The president announced her decision in a press release late Wednesday night. Armstrong said in the release that he acknowledges the concerns raised, but is disappointed with both Granberry Russell's decision and the outcry from campus community members. He also said that both him and Paulette received hateful emails and a "not-so-veiled death threat."

Armstrong said he was deeply troubled and disappointed by the decisions of members of the community.

A petition demanding for Granberry Russell's position to be rescinded currently has over 11,300 signatures. A letter with signatures of faculty, students, staff, alumni and community members has over 3,000 signatures. According to the letter, Granberry Russell oversaw the Michigan State University's Title IX office when former MSU Doctor, Larry Nassar, abused more than 250 women and girls.

The school says they will continue to make diversity, equity, and inclusion a priority at the university and slow down efforts to conduct a full search. Meanwhile, Denise Isom, chair of our Ethnic Studies Department, will continue to lead the Office of University Diversity and Inclusion in the interim.