It's the first in the county 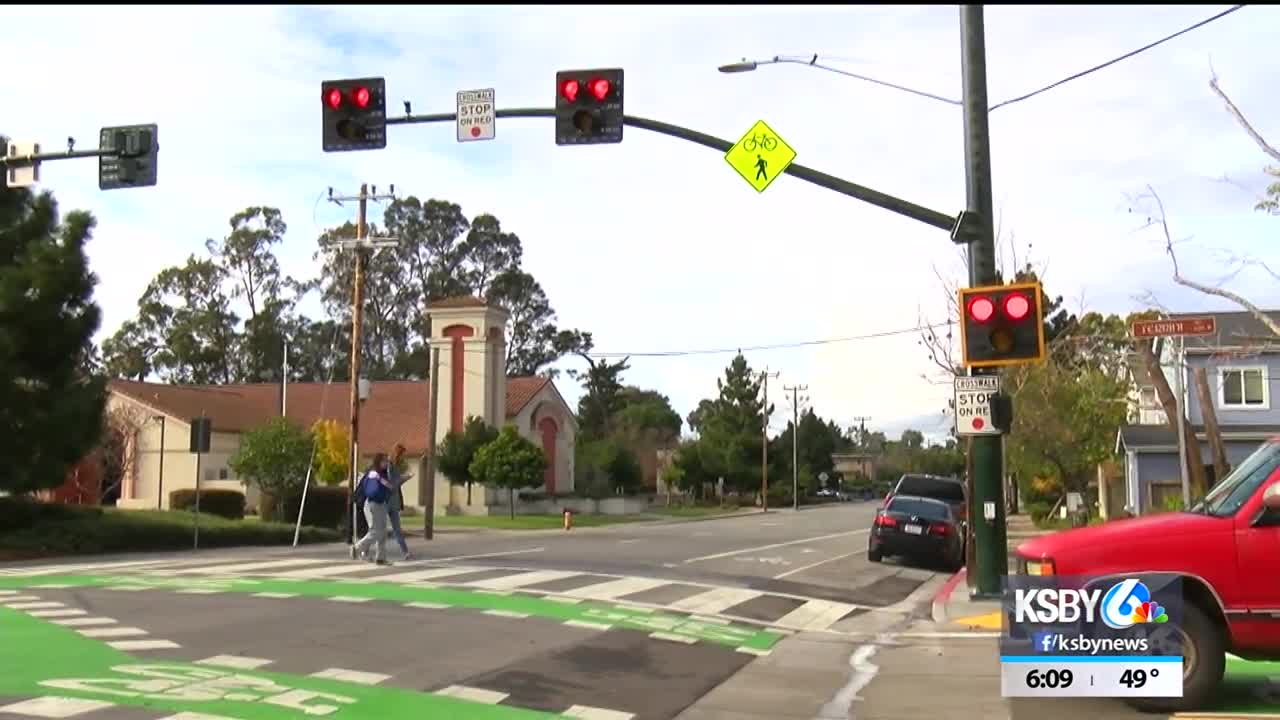 After months of work, a Pedestrian Hybrid Beacon (PHB) has been activated in San Luis Obispo. 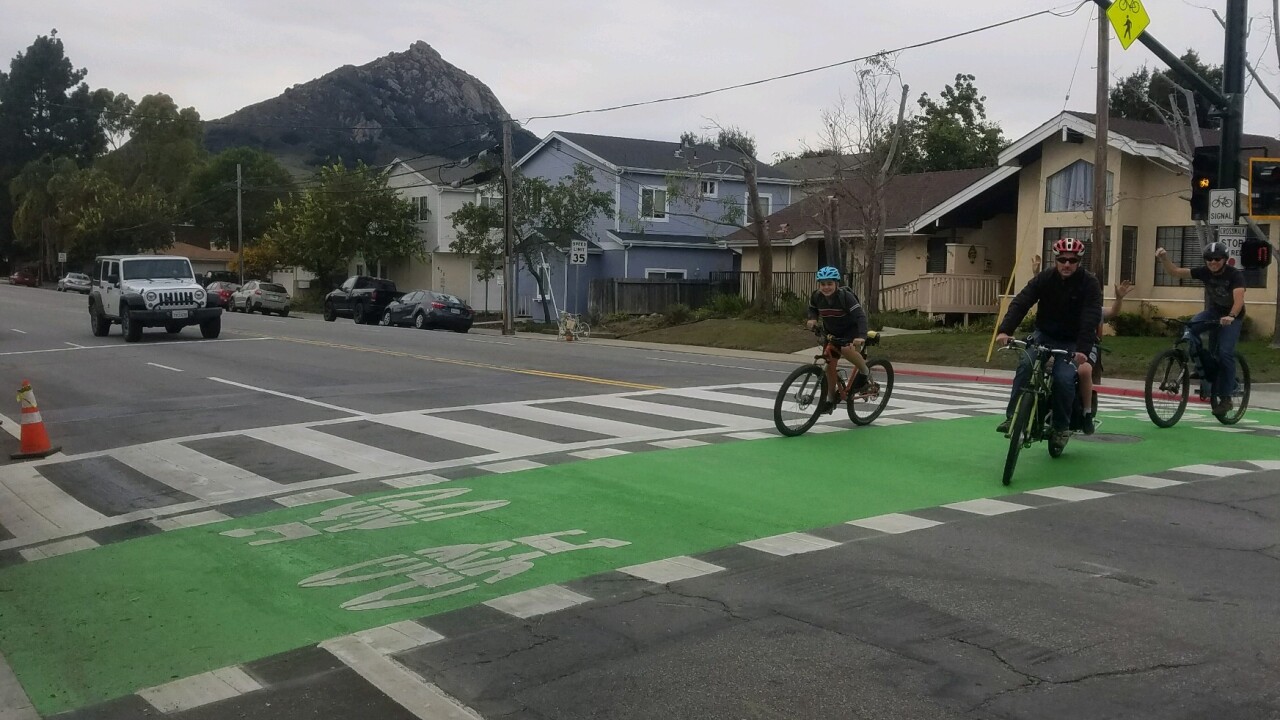 After months of work, a Pedestrian Hybrid Beacon (PHB) has been activated in San Luis Obispo.

The installation at the intersection of Foothill Boulevard and Ferrini Road represents “the first of its kind traffic safety measure in use in San Luis Obispo County,” the City said in a press release.

Construction began in July and this intersection was chosen for the PBH - or what some also refer to as a HAWK Beacon – after being “identified as the highest safe routes to school improvement priority for Pacheco and Bishop’s Peak Elementary schools,” the City said.

The City is hoping to eliminate fatal and major injury crashes citywide by 2020 and says this traffic control device is another step toward achieving that.

A PBH is activated by the push of a button and used to stop traffic so pedestrians and bicyclists can cross safely but offers less disruption than a traffic signal to vehicle traffic.

The City offers the following tips to drivers who may come upon a PBH:

The PHB warning beacons remain dark until activated by a pedestrian or bicyclist at the side street. Unlike a standard traffic signal, drivers are not required to stop when passing a dark beacon. Once activated, the beacons flash yellow, then steady yellow, then solid red. During the solid red phase, drivers must remain stopped while users cross from the side street. Prior to turning dark again, the beacon alternates flashing red to allow drivers to stop and proceed when clear, as they would with a stop sign.