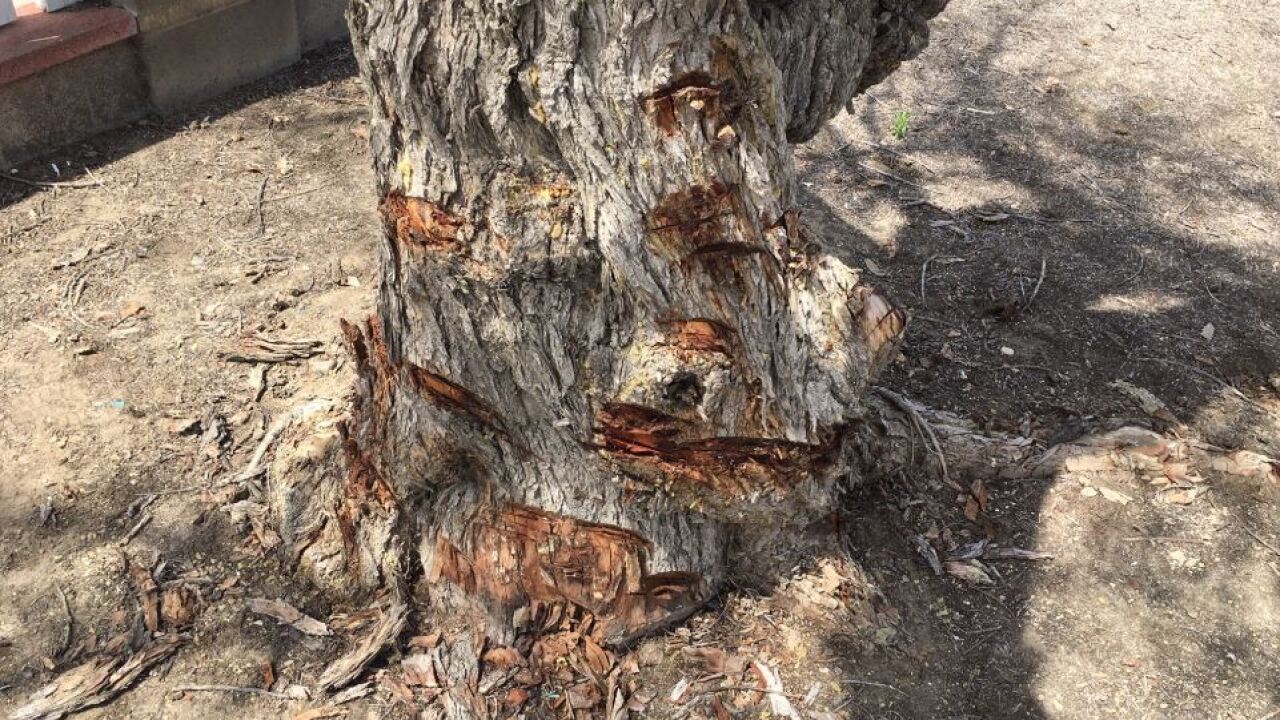 City officials are still looking for the person or persons responsible for killing two trees in Santa Maria this summer.

In late June, the Park and Urban Forest supervisor reportedly noticed three dying trees, which were later removed by a contractor.

On Thursday, the City said it had identified the person responsible for killing one of the trees.

“One person confessed to killing one tree, explaining that he did not realize it was a regulated tree that required a permit for removal. He paid $425 for a City permit and two replacement trees will be planted either at a vacant space or at a park. The party responsible for the other dead trees has not been determined,” according to a press release.

It's believed someone used a small ax or drill holes to inject chemicals into the trees, officials say, adding pathology tests were conducted but unable to determine the exact substance used.