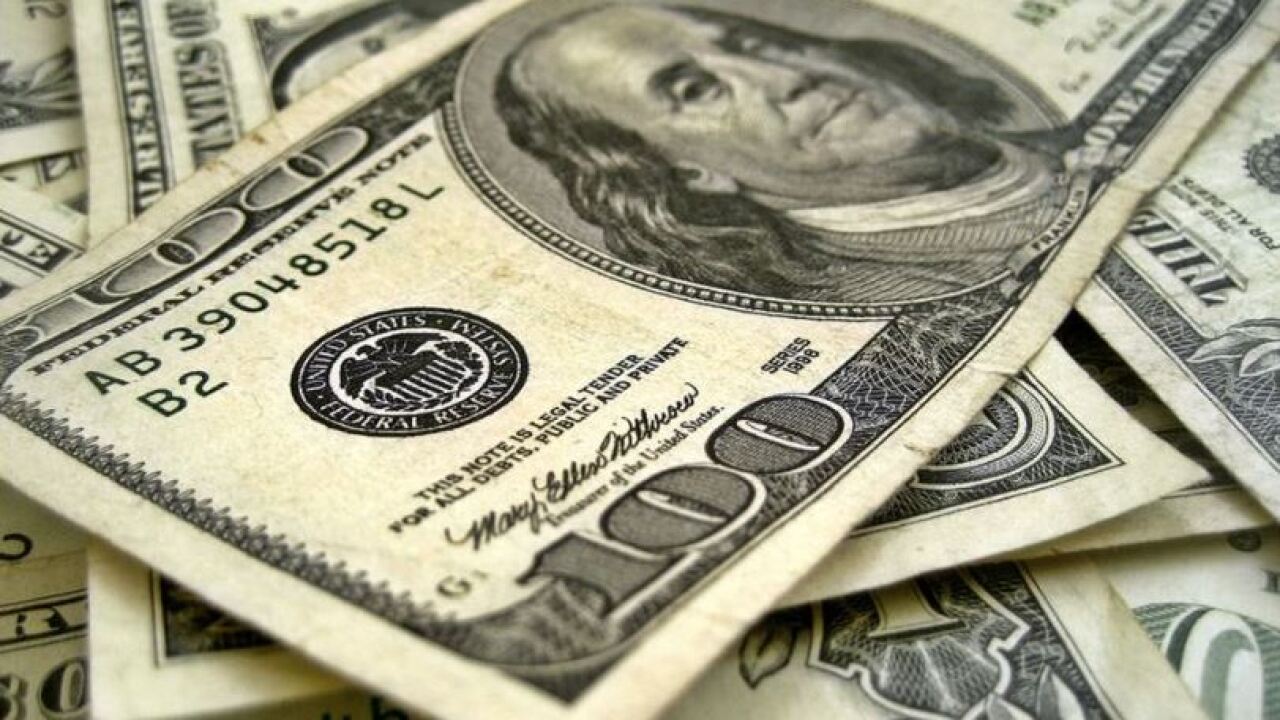 Local businesses say sales usually slow down after Labor Day, but some are saying the opposite happened this year.

Robert Lewis, the front desk manager at Edgewater Inn & Suites in Pismo Beach, says the hotel has had a 100% occupancy rate this weekend.

"Typically this time a year we might be at 50% occupancy, but this past couple days we've been at 100% which we are very happy about. We attribute that to Cal Poly move-ins this weekend and probably partially because of the heat in the central valley," said Lewis.

According to Lewis, the numbers this past weekend are even higher than those at around the same time last year.

Noal Enzminger traveled from San Jose to San Luis Obispo to drop his daughter off at Cal Poly and says he and his family enjoy the Central Coast weather this time of year.

"It's nice to come to Pismo Beach and cool off at night and its been super cool this morning as well,” added Enzminger.

Melissa Natanson, owner of "The Sky’s The Limit" says it's local customers that keep business going after peak summer periods.

"The retirees start coming through and they start to stop here because it is slower, so that's a nice little perk that our crowd transitions, too, so that's good," said Natanson.