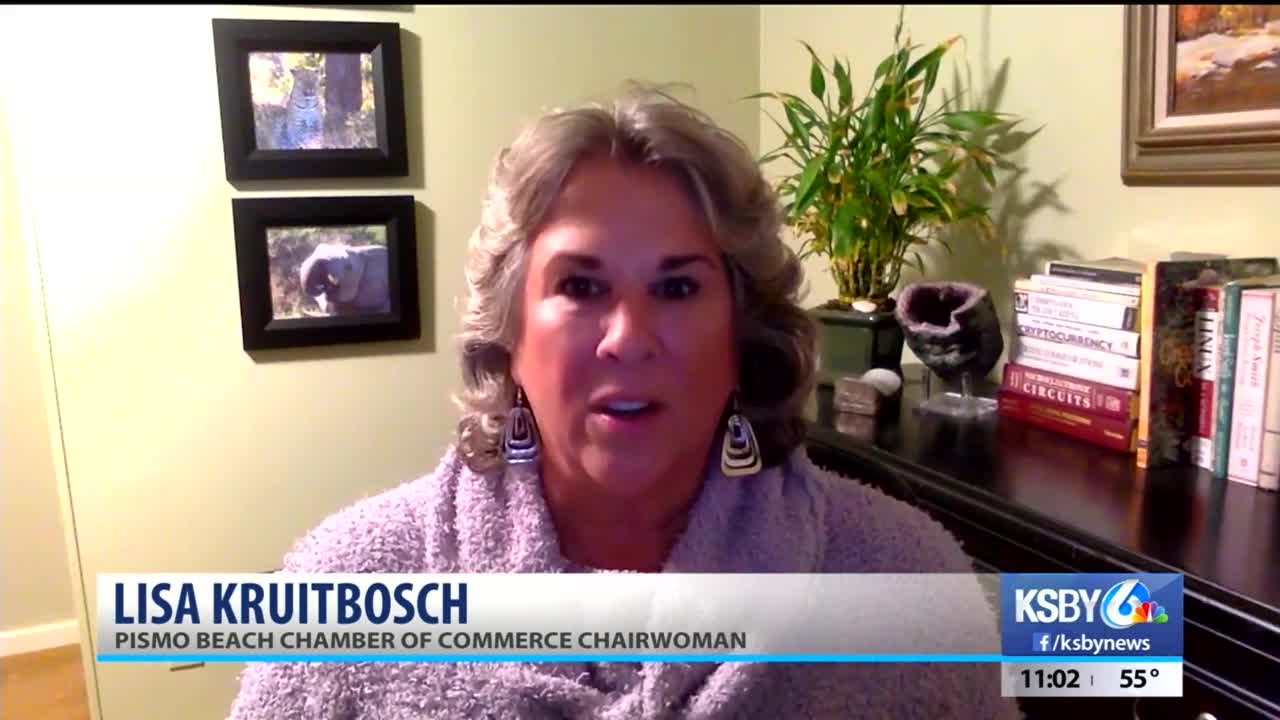 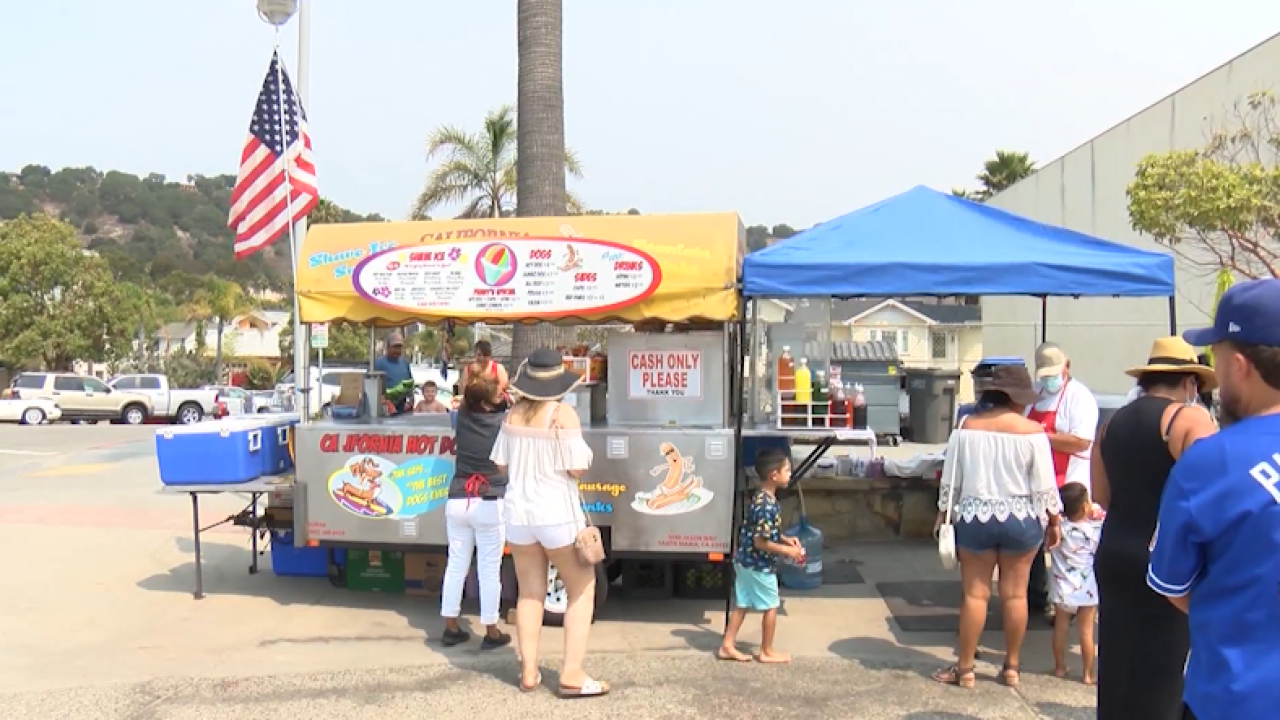 An influx of street vendors have moved into the area around the Pismo Pier in recent weeks and now the Pismo Beach City Council is looking to address it in their meeting Sept. 15.

The city of Pismo Beach says they cited two vendors during Labor Day Weekend because they didn’t have a business license.

The new entrepreneurs have prompted concern from the Pismo Beach Chamber of Commerce.

"It just takes away business from all of our small businesses that are already hurting due to COVID," Lisa Kruitbosch, Chairwoman of the Pismo Beach Chamber of Commerce, said.

Now, a new urgency ordinance will be going before the Pismo Beach City Council Sept. 15 to try to regulate these vendors by establishing things like places and times they can sell their goods and rules for trash clean up.

"There's always the concern of having outside vendors come in that haven't gone through a process - that don't have a business license, and more specifically health concerns as well. I'll be the first to admit I love a good street taco, but I want to make sure when I have that, those individuals have the proper health inspection," Garcia said.

The business of selling goods this way isn't necessarily illegal, however.

"We allow for sidewalk vendors; SB 946 allows for that to happen, but it also does allow for the city to have reasonable regulations on the time, manner, and place in which sidewalk vending happens," Garcia said.

If passed, the ordinance will go into effect Wednesday and stay in place for the next 45 days.

Once in place, vendors will need several pieces of documentation that include: a permit, business license, tax information, and a health license if they are serving food.

"We've kept the fees for the permit extremely low - we're not trying to make this a barrier for people to sell. We understand the intent of SB 946 is to provide those trying to get in the marketplace a low barrier method to do that. I think the city can do that while also acknowledging that brick and mortars also have to abide by the same standards," Garcia said.

Those found in violation of the ordinance could face city fines up to one thousand dollars.

We reached out to several street vendors across the Central Coast and outside the area for comment on how this ordinance may impact them and did not hear back.