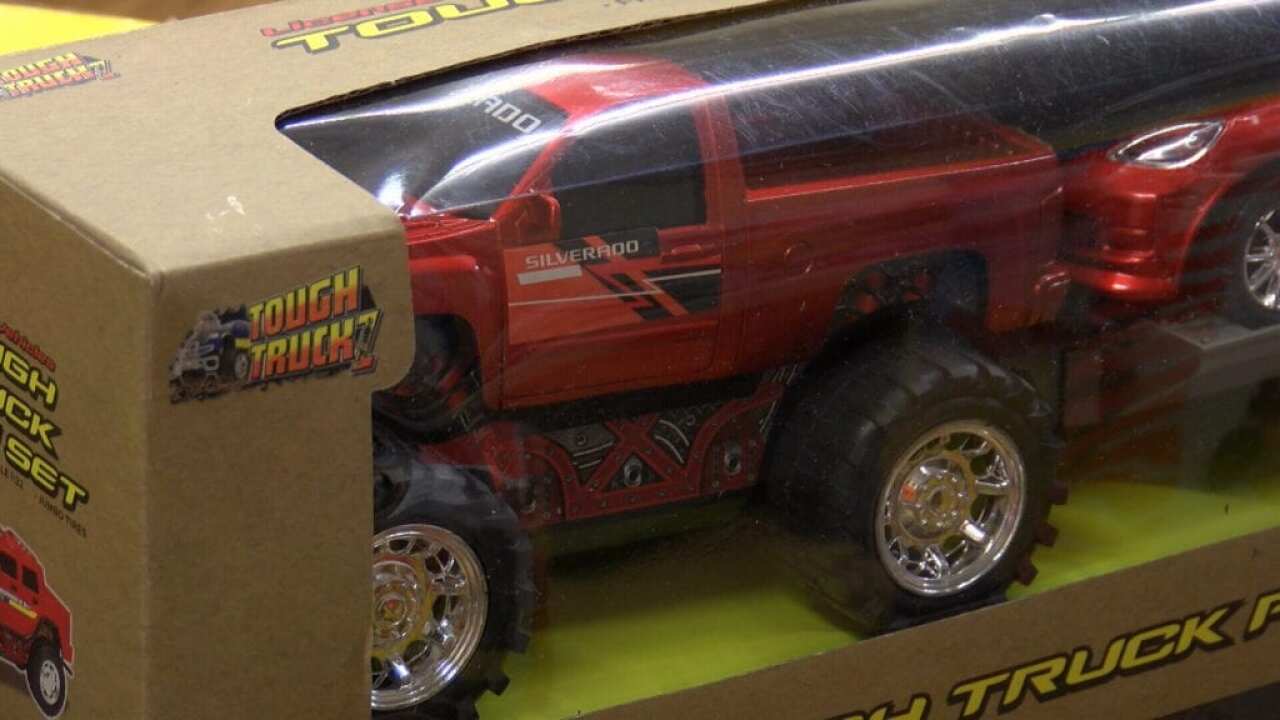 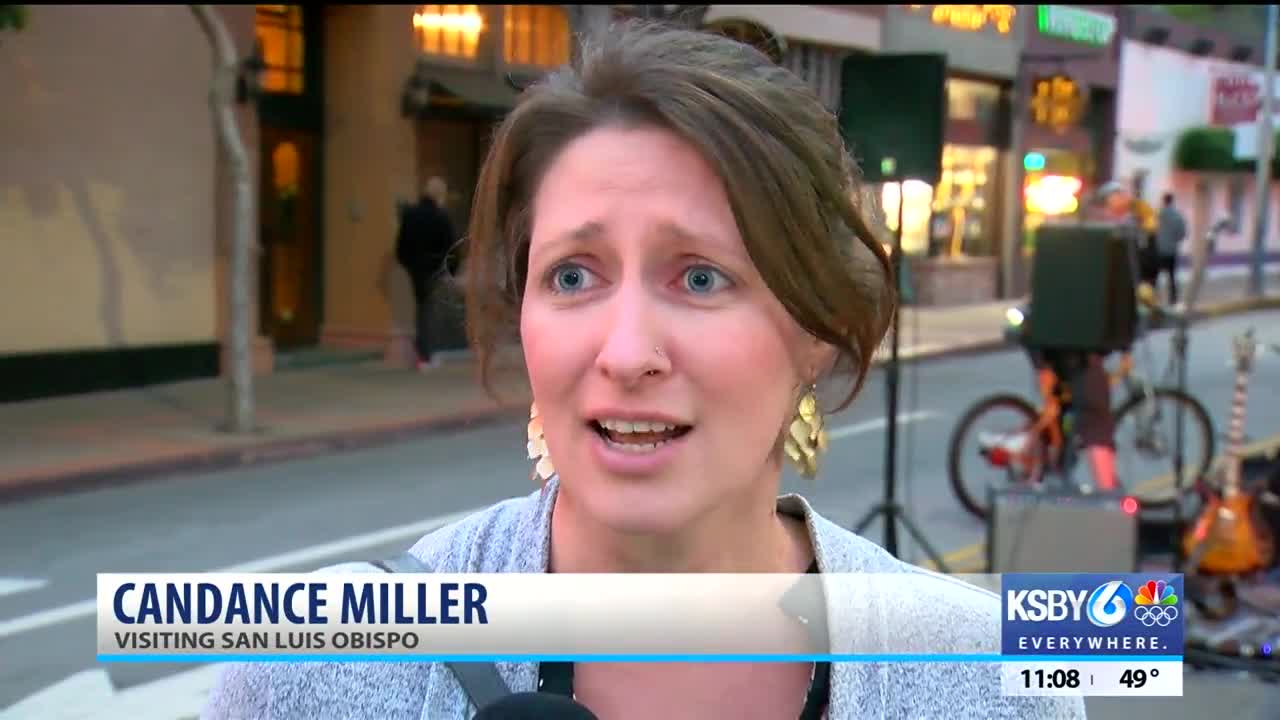 A new bill in the California Assembly has gained the attention of many parents across the state.

Assembly Bill 2826 would require retailers in California to create gender neutral aisles for children's merchandise. The bill would apply to children's clothing, toys and childcare items.

One mom said the bill would raise many questions in the religious community.

Others disagree and think the proposed bill could make family shopping trips easier.

“As a mom of two toddlers, if I have a boy and a girl, having it centralized where I don’t have to run around the store is a great idea,” said Chloe Gannage, a Paso Robles mom.

The bill proposed by Assemblyman Evan Low (D-Silicon Valley) would require all retail department stores with 500 employees or more to comply.

The bill states that "keeping similar items that are traditionally marketed either for girls or for boys separated makes it more difficult for the consumer to compare the products and incorrectly implies that their use by one gender is inappropriate."

Any retailer who fails to comply could face a fine of $1,000 if they fail to correct a violation within 30 days.

AB 2826 could be heard in the Committee later in March and if passed, retailers who don't comply could start getting fined beginning on Jan. 1, 2023.