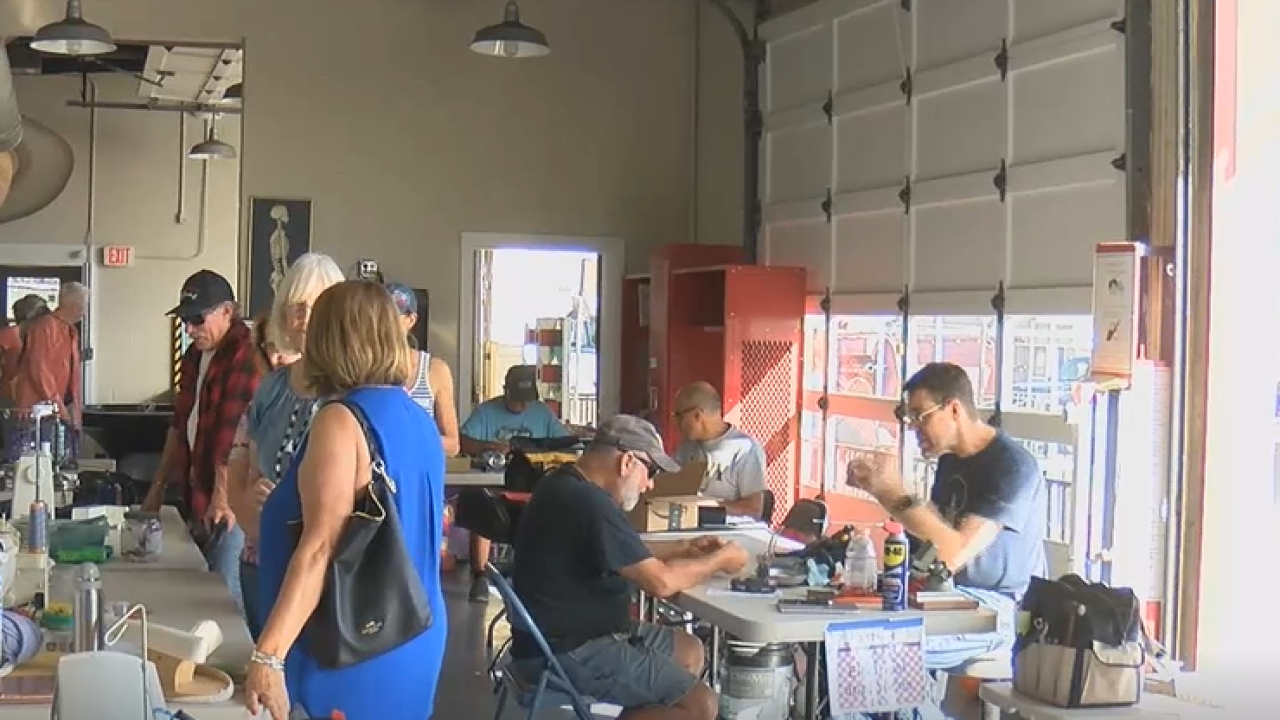 Repair Café Five Cities held its inaugural repair event Sunday for community members to repair and reuse household items, instead of throwing them into the trash.

At least 50 people in the community visited the event.

It was entirely run by volunteers, including local seamstresses and support staff.

This was the first Repair Café on the Central Coast and the ninth one in California.

The organizer of the Repair Café Five Cities, Linda Busek says she was inspired to host the event after being part of a repair community when she lived in the Bay Area.

"We're hoping people will try to find ways to repair things and not toss them any longer," Busek said.

The next Repair Café on the Central Coast will be held on January 12th at the Exploration Station in Grover Beach from 1-5 p.m.

Busek says this event will be held quarterly.