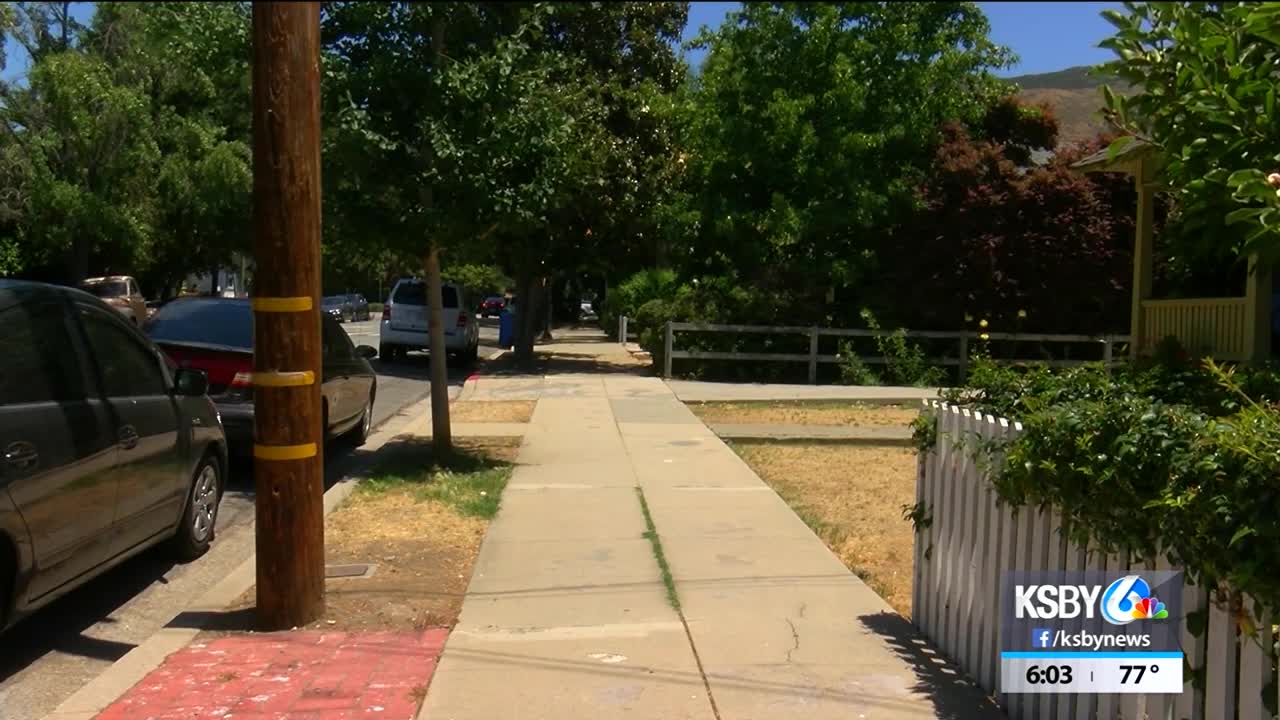 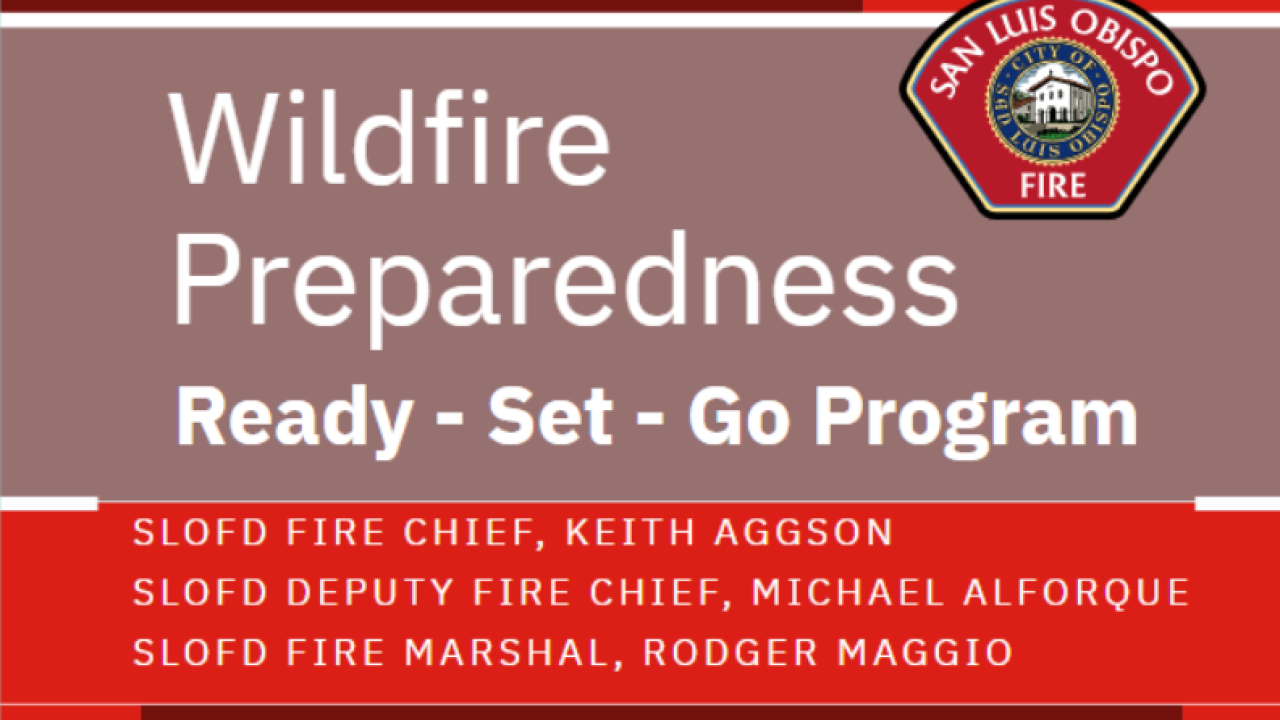 Create defensible space around your home, plan an evacuation route, and pack a "go" bag--- these are some of the many tips local firefighters have to keep you and your family safe during peak fire season.

In the event of an evacuation, San Luis Obispo City Fire stresses the importance of being prepared especially as temperatures heat up on the Central Coast.

"The threats are year round," said James Blattler, a spokesman with the SLO City Fire Department. "We're ready for vegetation fires and wildfires, whether it's the middle of winter or the middle of summer and we want the community to be able to say the same thing."

Firefighters say having a "go" bag is one of the best ways to prepare in the event of an evacuation.

It can be simple and include basic survival items:

"If you're somebody that that's really reliant on electricity for medical needs, maybe you have electrical power to oxygen, or you refrigerate some medications, you need to be extra prepared in those cases, potentially having a generator at your home might be a good idea," Blattler said.

Fire officials recommend keeping a go-bag in a vehicle because fires are unpredictable and can become very dangerous with high winds in the area.

In the past week, SLO City has reported two vehicle fires, one structural fire, and one vegetation fire.

While open space areas provide breathtaking views of parts along the Central Coast, they can be at high risk for wildfires, along with any areas nearby.

"Whether you're living right up against the open space or you're in the middle of town, you've got to be ready because what we've seen recently, unfortunately, there's been some really destructive wildfires in areas where people aren't used to seeing destruction from wildfires," said Blattler.

Another way to prevent your house from catching fire is to take safety precautions at home.

Regularly cleaning out the lint filter after every dryer cycle and blowing out candles before leaving a room can reduce any risk of excessive heat or flames sparking fire.

SLO City Fire will be holding a wildfire preparedness virtual workshop on July 15th at 6pm.

The Fire Chief and Deputy Chief will share their experience in battling fires and provide tips to the community on wildfire preparedness.

For more information on how to register visit slocity.org/wildfire.

The state of California has also braced itself for several fires this month.

On Thursday, Gavin Newsom reminded people to be prepared, after more than 620 fires have already impacted the state this year.