San Luis Obispo County closes down bars for 4th of July weekend, one Morro Bay bar is able to open as a restaurant 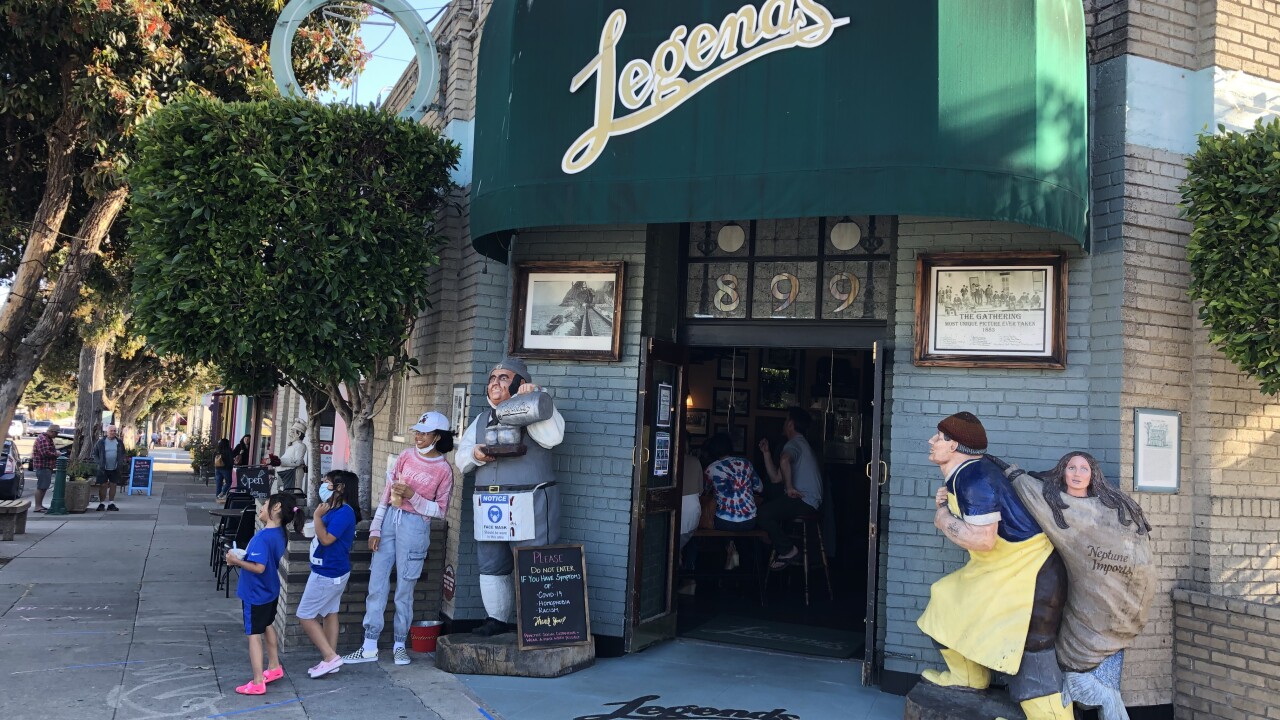 Bar Manager Brian Flaten says they had to sign a contract with the Alcohol Beverage Control and now are considered a restaurant. 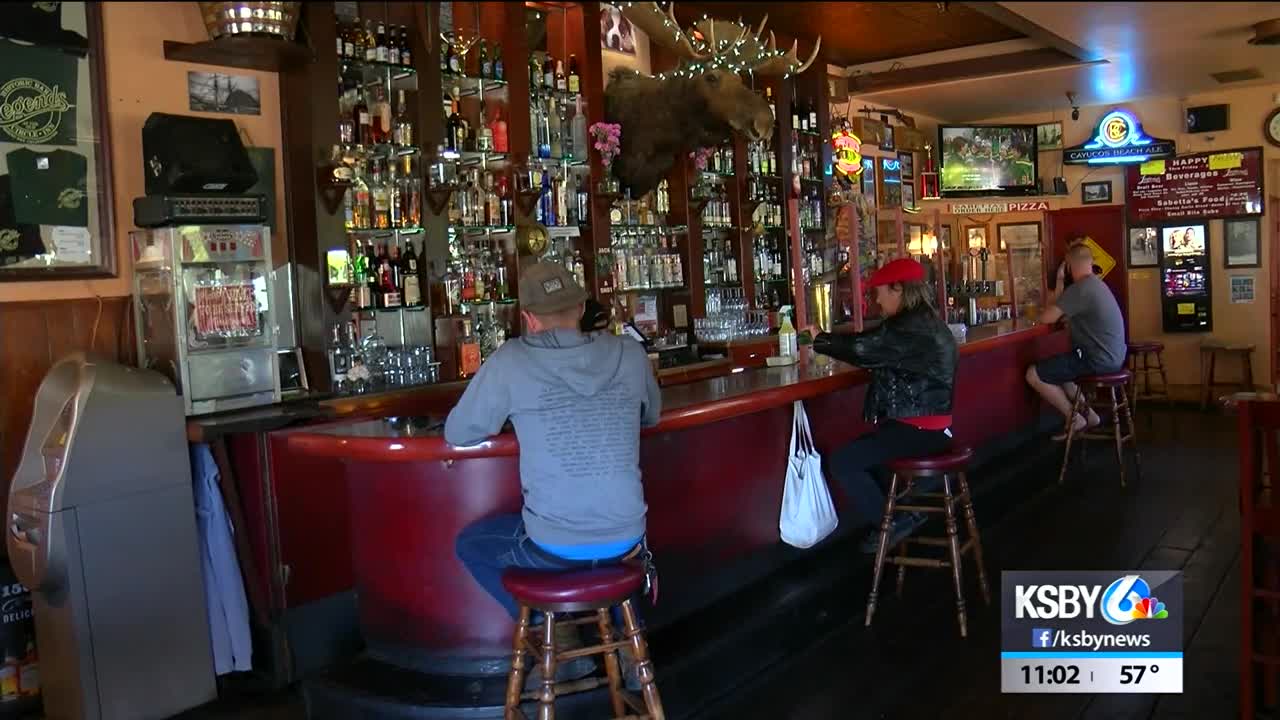 Bars in San Luis Obispo County will remain closed this holiday weekend after guidance from the County Public Health Department Friday. This comes after the city of San Luis Obispo gave the orders Wednesday.

Several law enforcement agencies were checking with bar businesses Friday afternoon to ensure they were in fact closing down.

Marrimaker in Los Osos said San Luis Obispo County Sheriff's deputies stopped by their bar Friday, shortly after the announcement was made to close down.

Legends in Morro Bay said they are allowed to stay open this weekend under compliance with a next-door business, Sabetta's Pizza.

Bar manager, Brian Flaten, said they had to sign a contract with the Alcohol Beverage Control and are now considered a restaurant.

“We opened two weeks before bars opened because we served food through our register," Flaten said.

Morro Bay Fire Chief Steve Knuckles surveyed the premises Friday after 4 p.m. when the mandate for bars went into effect.

"We’re just going around town and coaching our bar restaurants and bars, especially our bars that are turning into restaurants, just coaching them on making sure they’re successful with the new direct order from our public health official," Knuckles said.

He said Legends has been complying well with the new restaurant guidelines, along with other businesses in the area.

The state of California has specific guidance on what businesses can reopen and how to do so.

Flaten said so far he has been able to make it work. Now, he has to seat customers at a table and they must order food.

The Siren in Morro Bay across the street from Legends says they made their own decision to close down Friday, despite being a bar that serves food and could stay open.

Tourists from around the state and county have already come through the Central Coast for the 4th of July weekend. Some say they are happy to finally be out again.

Shane Coughlan is from Boston, MA, and says the change in rules in California was surprising and a bit confusing.

“It feels amazing. It actually does to get out of your house and not be involved with coronavirus anymore," he said. "It feels like you're free again, like the United States is not in lockdown.”

Others from just a few miles north agree that each county in California has vastly different rules on operation.

Jess Seaborn is visiting the Central Coast from Fresno and said the rules are much stricter up there. He says he was happy to be out getting a drink, but lost a close friend last week to COVID-19 so is following the guidelines cautiously.

Legends said they are able to have up to 15 people in the restaurant at a time as long as people are able to socially distance at six feet.

Despite the potential for long lines, many were happy to be out with their families for the celebratory weekend.

“I also like the idea of being open because we can create hope that we are progressing and you can do it the right way," Flaten said.