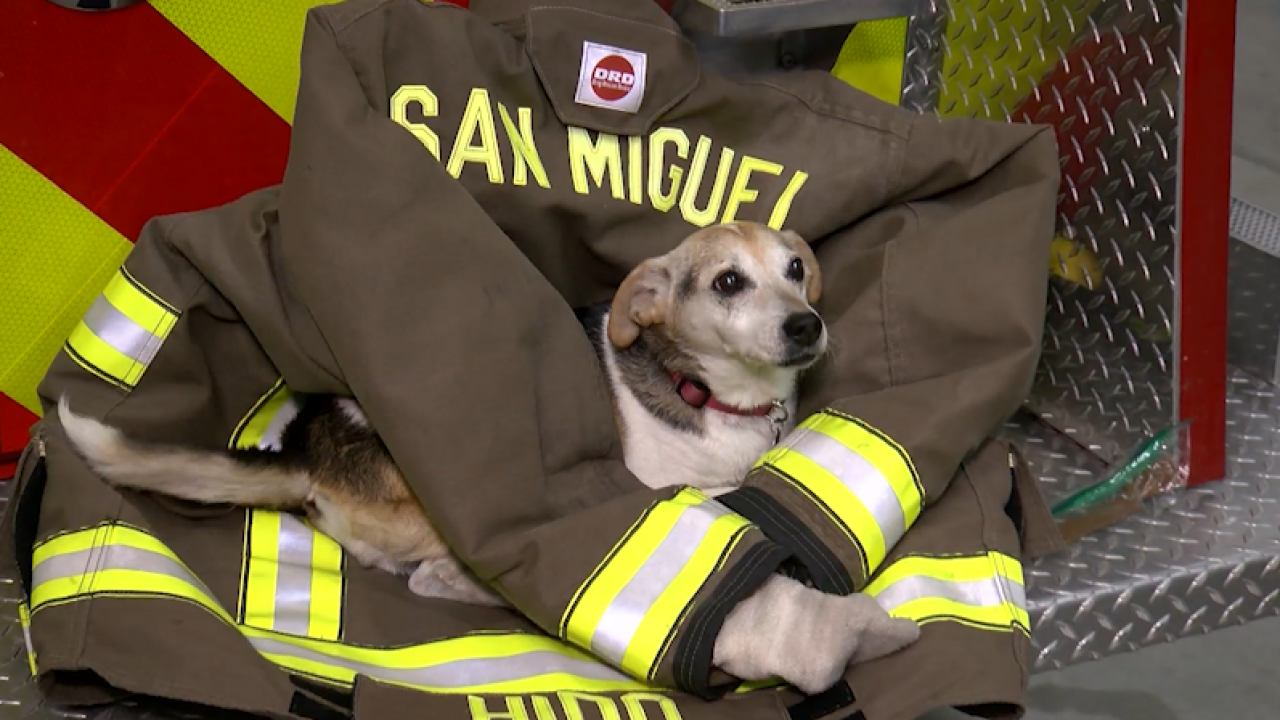 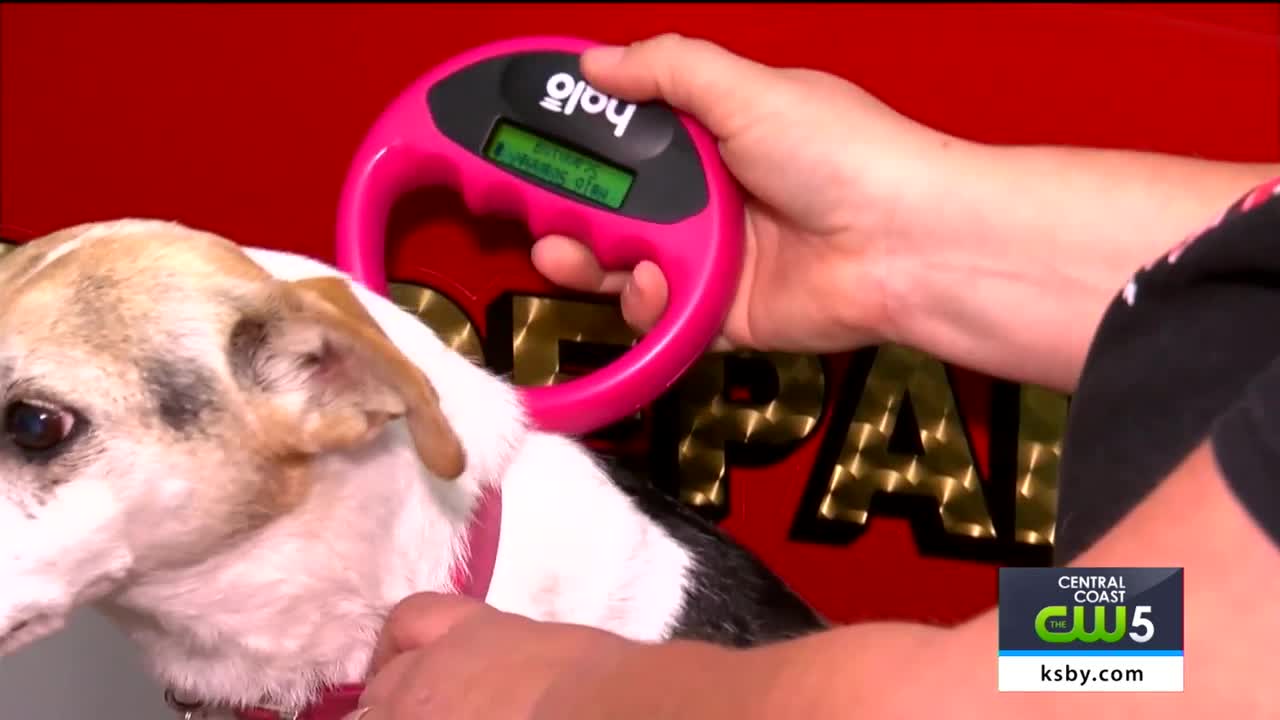 After an influx of lost pets made their way into the fire station, the San Miguel Fire Department decided to get their own microchip scanner to help return the animals to their owners.

"We would keep the animal here until Animal Control could come and scan them, or someone could take them to Paso to be scanned at one of the veterinary hospitals--but no one really had the time and it was getting to be where we got dogs regularly," explained Michelle Hido, Secretary of the San Miguel Firefighter's Association.

While other local agencies have recently been using social media to find the owners of lost pets, the San Miguel Fire Department says having their own scanner will make the reunification process faster.

"If the dog comes in, we run the scanner over their back, and if they do have the chip, it'll read out the chip number. Then, we'll call the vets in Paso Robles and Atascadero and they'll contact the owners if the chip is in their system. This way, the dog can get back to its owner faster and the owner's not out looking for it when we've got it and they don't know," Hido explained.

The scanners don't keep any personal information as the microchip only displays what chip company makes the device and what the microchip number is.

Local animal advocates say if your pet has a microchip, it is important to remember to update the chip's information regularly.

"For example, if you've moved in the last couple years or moved since you got that animal in your life, you're gonna want to make sure you contact that microchip company and update that information. Otherwise, it's not going to do anyone any good to have a chip that doesn't lead anywhere," Steve Kragenbrink, Director of Marketing for Woods Humane Society said.

San Luis Obispo County Animal Services says initiatives like these could cut down on the number of strays that end up in their shelter.

The San Miguel Firefighter's Association says they were able to pay for the scanner with funds from various fundraisers.

On Amazon, the microchip scanner, like the one the fire department has, is around $75 dollars.

Each animal that gets adopted from Woods Humane Society or the County Animal Services leaves with a microchip in place.

They are reminding people that chips are not GPS devices and cannot be used to track pets, so it's best to always keep an eye on your furry friend.