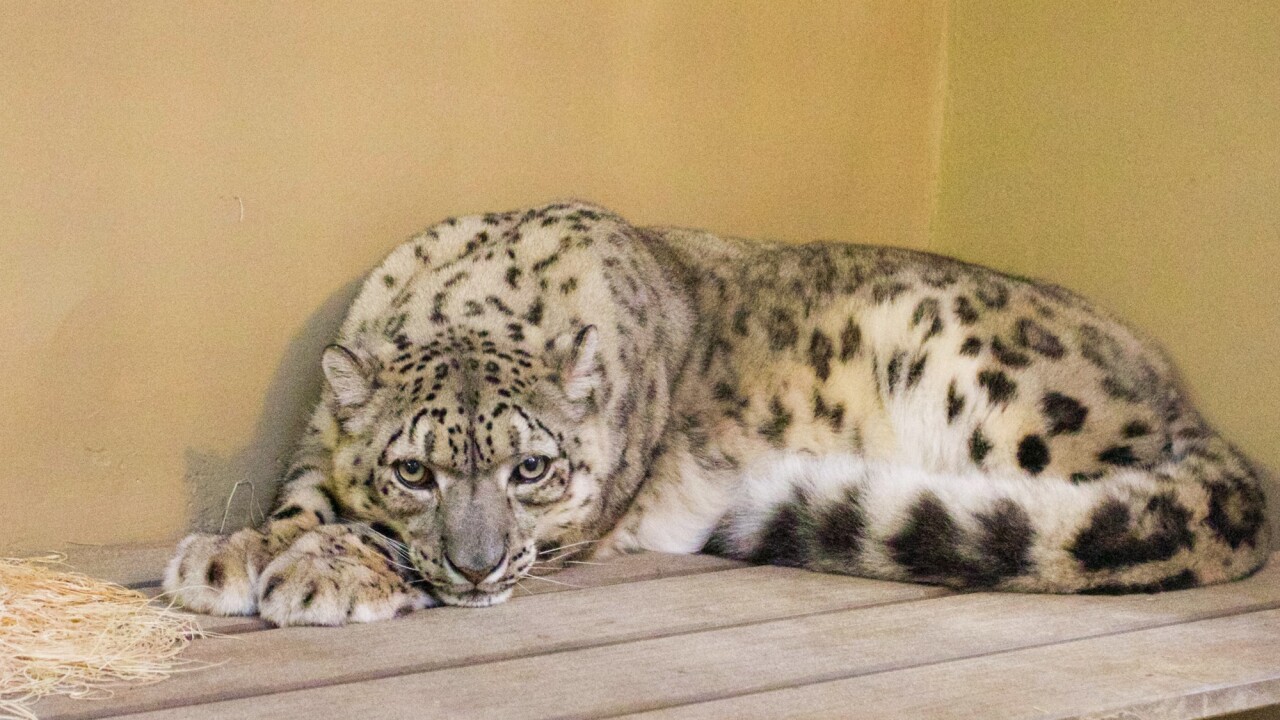 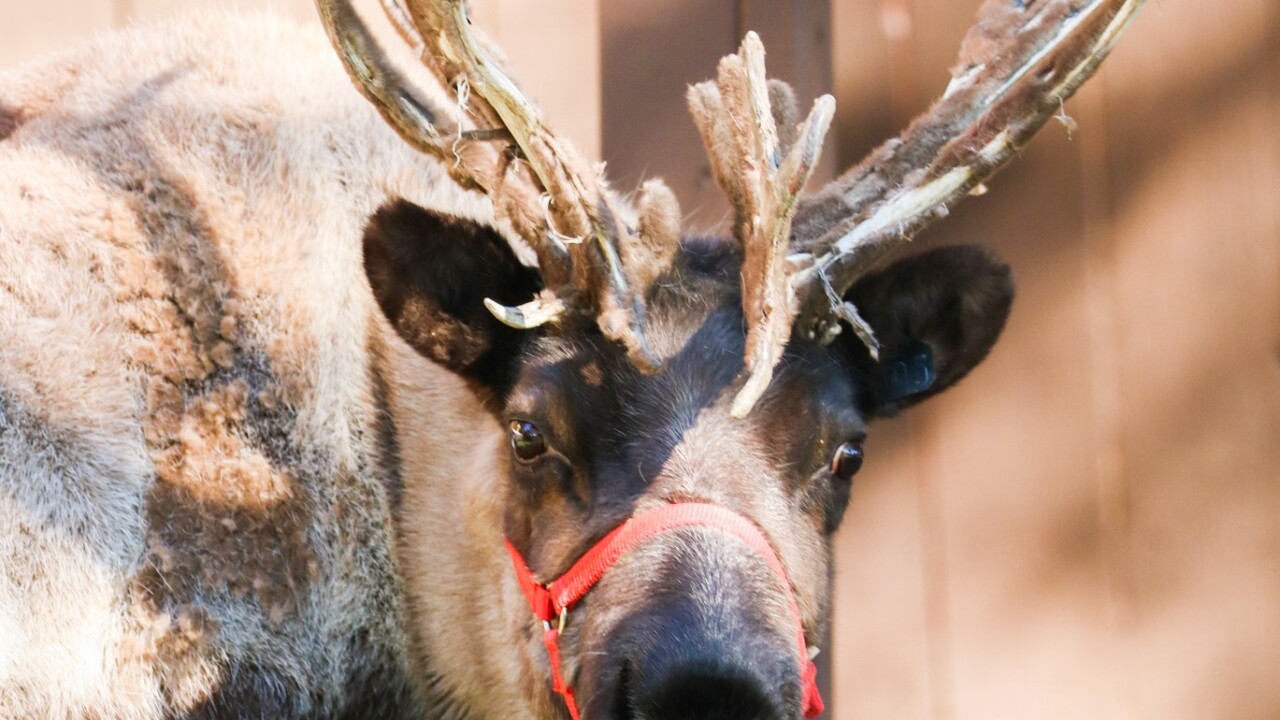 The Santa Barbara Zoo has some new animals on display for the holiday season.

"It's very exciting for us to have a snow leopard again," said Dr. Julie Barnes, vice president of animal care and health, in a press release. "At 11-years-old, Kisa is a mature snow leopard, so she will likely live out her golden years with us. As adult snow leopards are usually solitary in the wild (outside of mating season or a female raising young), the Santa Barbara Zoo is a perfect option for Kisa's new home."

Kisa, whose name means "kitty" in Russian, was born at the Denver Zoo in 2008 and headed to the Hogle Zoo in Salt Lake City before finding a home in Santa Barbara.

She has reportedly never produced offspring and her move away from Salt Lake City makes room for the breeding snow leopards at the zoo there, officials said in a press release.

The Santa Barbara Zoo said visitors may start seeing Kisa, who is acting shy, on display near the Wings of Asia exhibit as early as this week.

The zoo's Snow Leopard Festival/Sledding at the Zoo event is set for Sunday, Dec. 8.

And returning to the zoo this year are reindeer Cookie and Peppermint.

They're on loan from Windswept Ranch near Tehachapi.

Visitors can see the two reindeer near the lawn at the top of the zoo through the end of the year.

For other zoo hours and more information,Click here. .