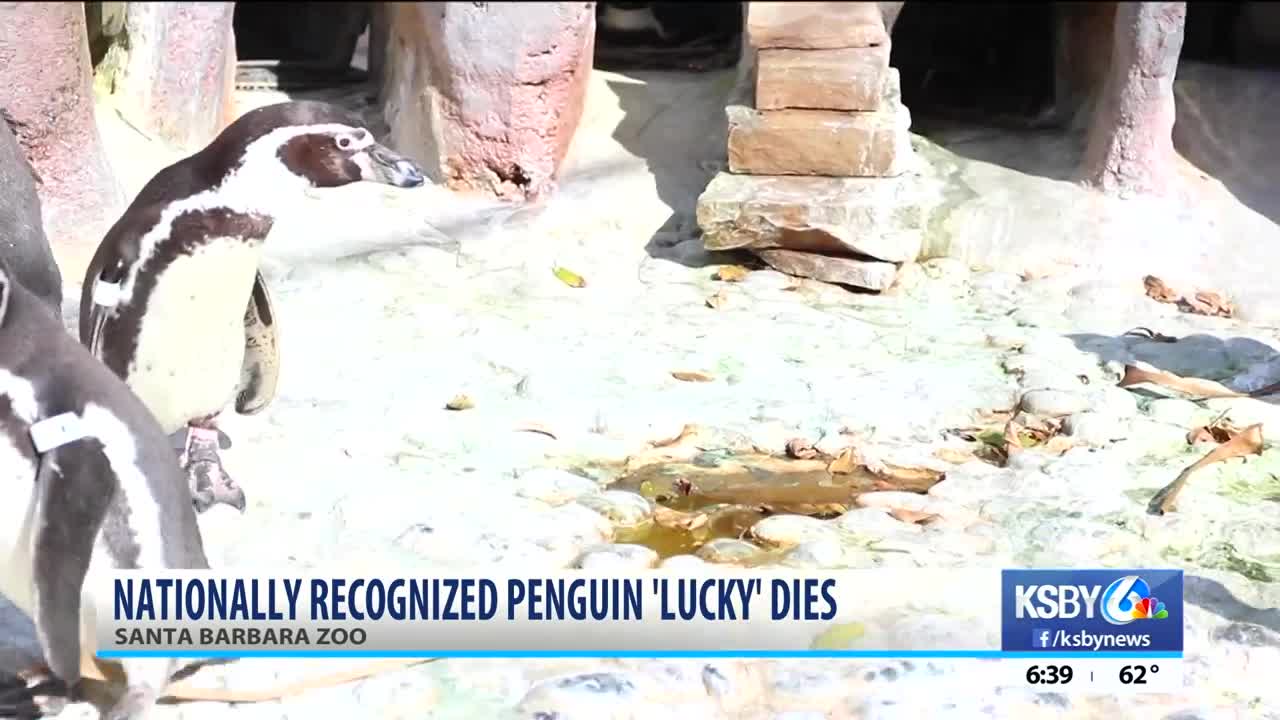 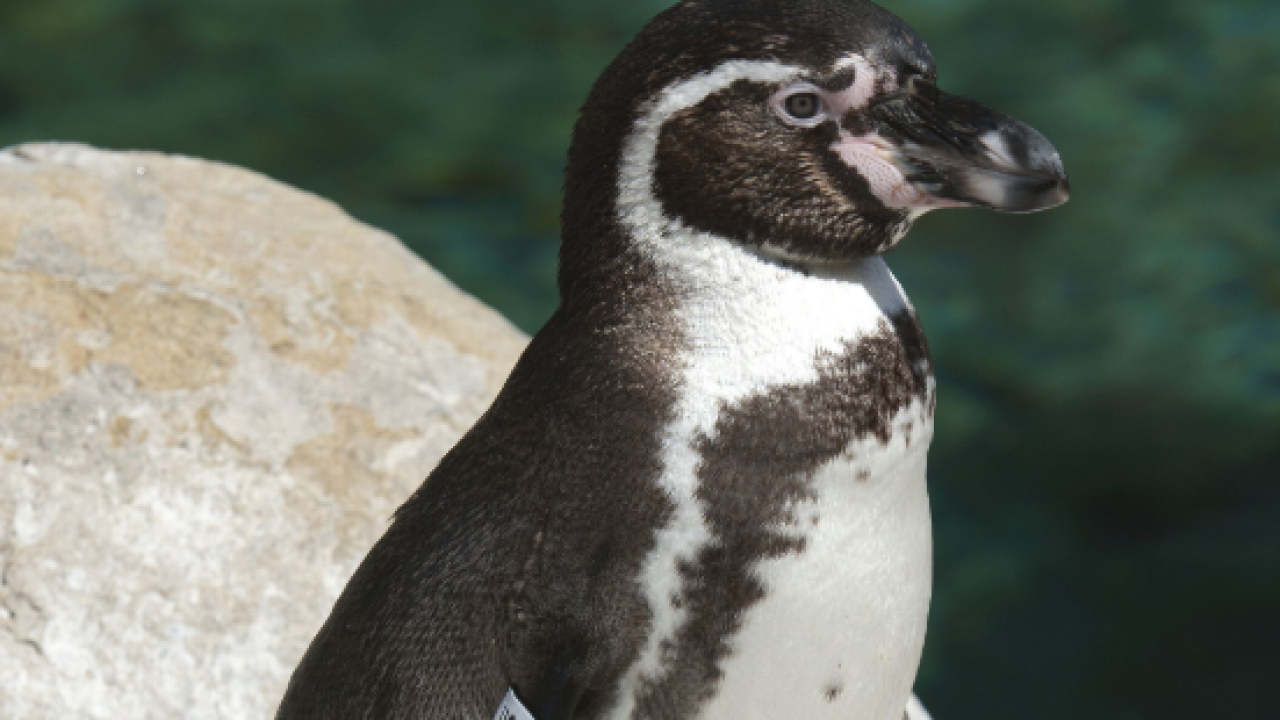 Lucky, who was born at the Zoo in 2010, made national headlines for wearing a specialty designed shoe made to help with his condition.

Zoo officials say after Lucky was born and as soon as he began to walk they noticed the he had a limp. The Zoo's veterinarian discovered abnormalities of his foot bones that prevented him from walking on the flat of his foot. The problem did not correct itself as he grew, and the deformity became more pronounced.

Zoo experts say surgery at the time was unlikely to correct the problem, so the animal care team made Lucky a special shoe to protect his foot, but the shoe needed to be waterproof due to the aquatic environment that penguins live in.

A local adventure footwear company partnered with the zoo to design and make a special shoe for Lucky, and the company committed to providing shoes for Lucky's lifetime.

This shoe allowed Lucky to walk, jump, and swim, and was able to thrive as an active member of the Zoo's penguin colony much longer than expected. Lucky's story made news headlines across the country, including a feature on the "Today Show." Two books have been written about Lucky and his shoe, and he even became a YouTube sensation with the release of Parry Gripp's song, Penguin with a Funky Shoe.

"Lucky's journey has taught us all so many valuable life lessons, and his legacy will live on here at the Santa Barbara Zoo, and far beyond," shared Rich Block, President & CEO of the Santa Barbara Zoo. "He was beloved by those who looked after him and everyone who heard his story. He truly was a lucky penguin who overcame great physical adversity to live a great life here with us. He has been a part of the Zoo family for many years, and our staff and volunteers are grieving this significant loss."

The Zoo says anyone wishing to make a gift in memory of Lucky can make a donation to the Santa Barbara Zoo, which funds general operations to support the Zoo's animals, conservation work and education efforts, or purchase an enrichment item for another Zoo animal on the Zoo's Toys4Animals Amazon Wish List.