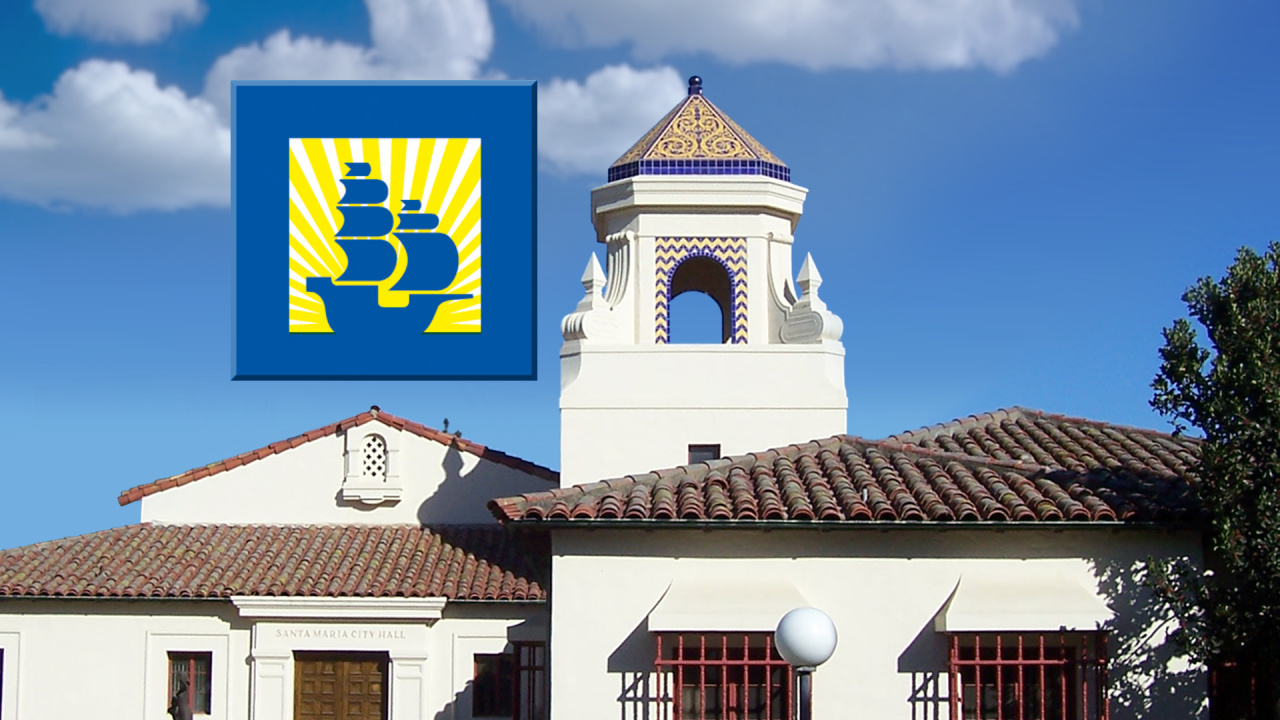 Santa Maria city leaders are moving forward with a vote on campaign contribution limits and regulations in local elections.

At the city council meeting this week the council voted 3-2 on option one which was the staff recommendation option.

Moving forward the staff recommends drafting a resolution for consideration by City Council at a future meeting to maintain the status quo by specifically establishing that the City of Santa Maria has no campaign limits or regulations relating to candidates for elective City offices in local elections, to be amended as determined by the City Council.

Right now The City of Santa Maria does not currently have mandatory campaign contribution limits for local elections. Last year, the California legislature enacted AB 571, which will take effect on January 1, 2021, and will impose campaign contribution limits on local elections in those cities that do not currently have established limitations. AB 571 sets the limit at $3,000 per individual contributor.

To find further information about the regulations, click here.