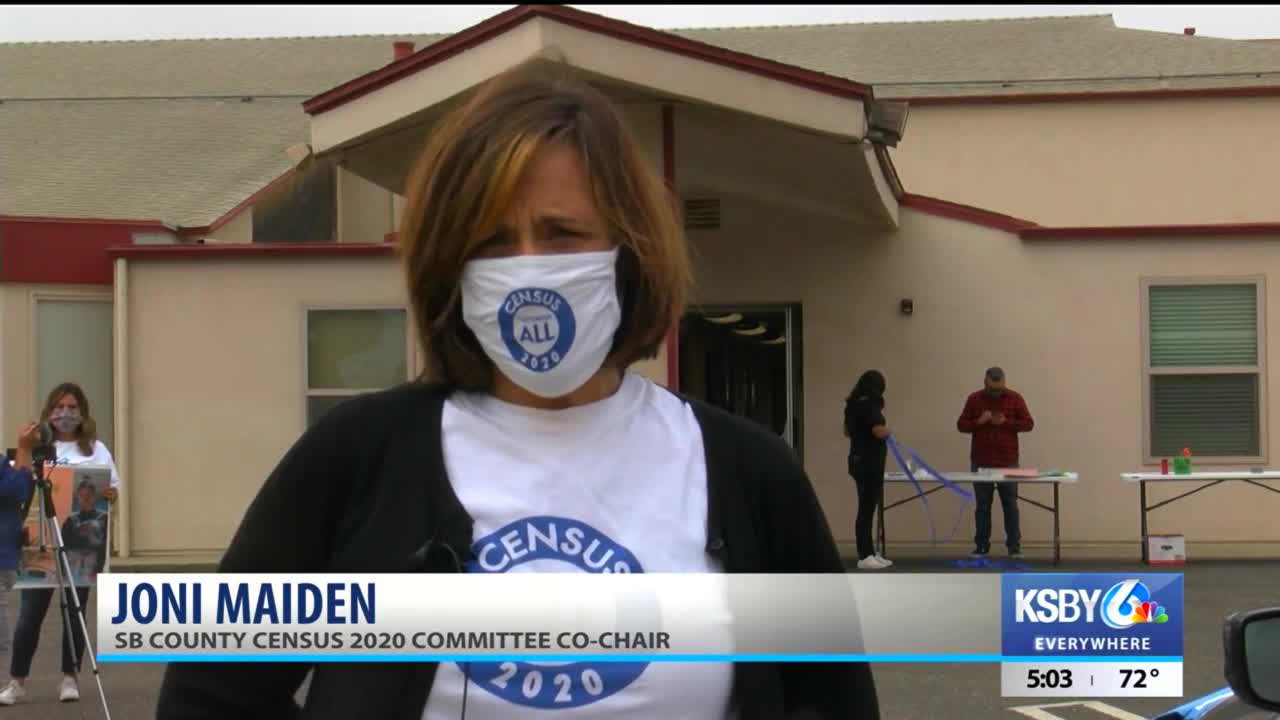 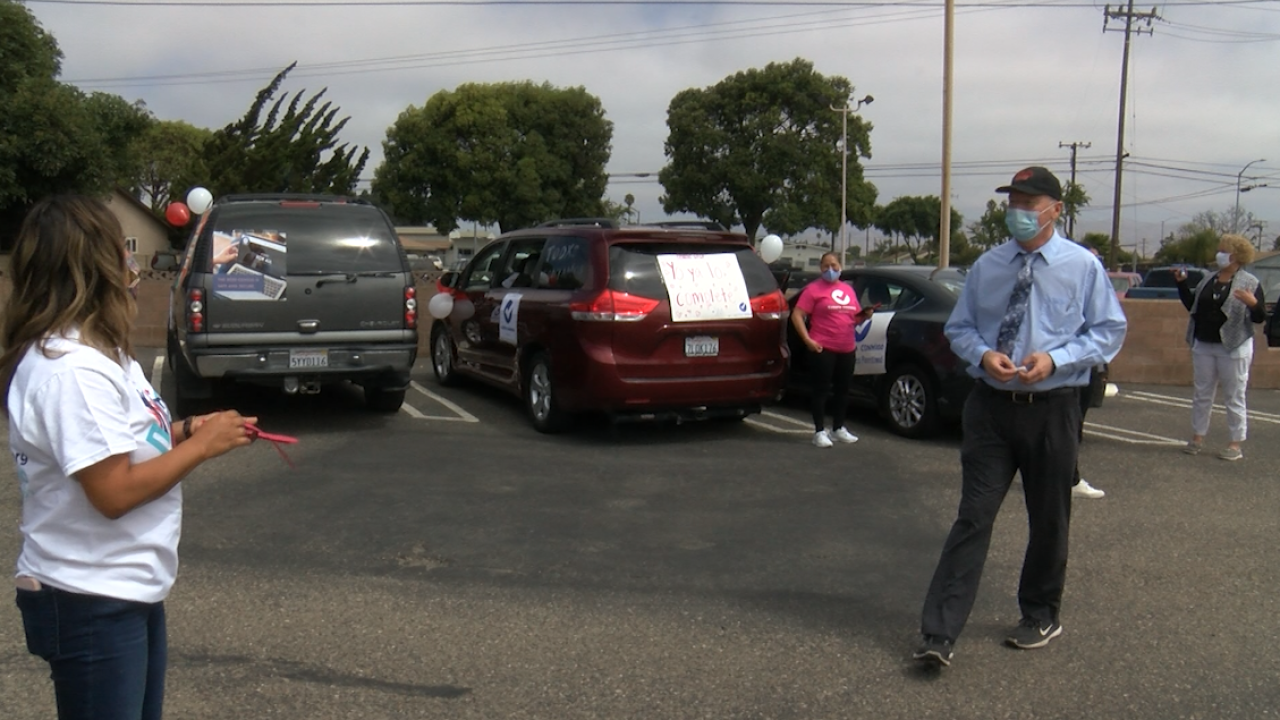 Dozens of cars took to the streets of Santa Maria Friday in an effort to bring awareness to the U.S. Census. City leaders encouraged the community to fill out the Census to ensure every person in the community is counted.

“The Census is important. It’s done once every ten years so it determines funding, representation and district alignment for the next 10 years," said Joni Maiden, Santa Barbara County Census 2020 Co-Chair.

“It is crucial that every person is counted in our communities because that’s how funding resources will be allocated to our schools, hospitals and local governments," Soto said.

Caravans have taken place in several Santa Barbara communities such as the cities of Goleta, Guadalupe, and Lompoc. Maiden says the parade is a way to continue outreach in a 'COVID-19 safe' manner.

Santa Maria community leaders decked out their cars with both Spanish and English messages and rode through the Northwest section of the city, an area of concern for the community.

“This is the area which has the so far the lowest self-reporting rate in the community," said Mark van de Kamp, City of Santa Maria spokesperson.

Nearly 2,000 of the households along the parade's route have yet to report the Census, Van De Kamp says. Many of the City's plans evaporated due to the pandemic, such as questionnaire assistance centers.

Caravan organizers in Santa Maria say they hope to change that and reminded people to fill out the Census.

"It’s exciting," Soto said. "It is incredibly important that we do all we can to ensure that every person in our community, regardless of immigration status, gets counted in this year's census.”

In the coming weeks, Santa Barbara County households that have not responded to the 2020 Census will receive visits from U.S. Census workers who will be trained on physical distancing protocols and will also be issued personal protective equipment.