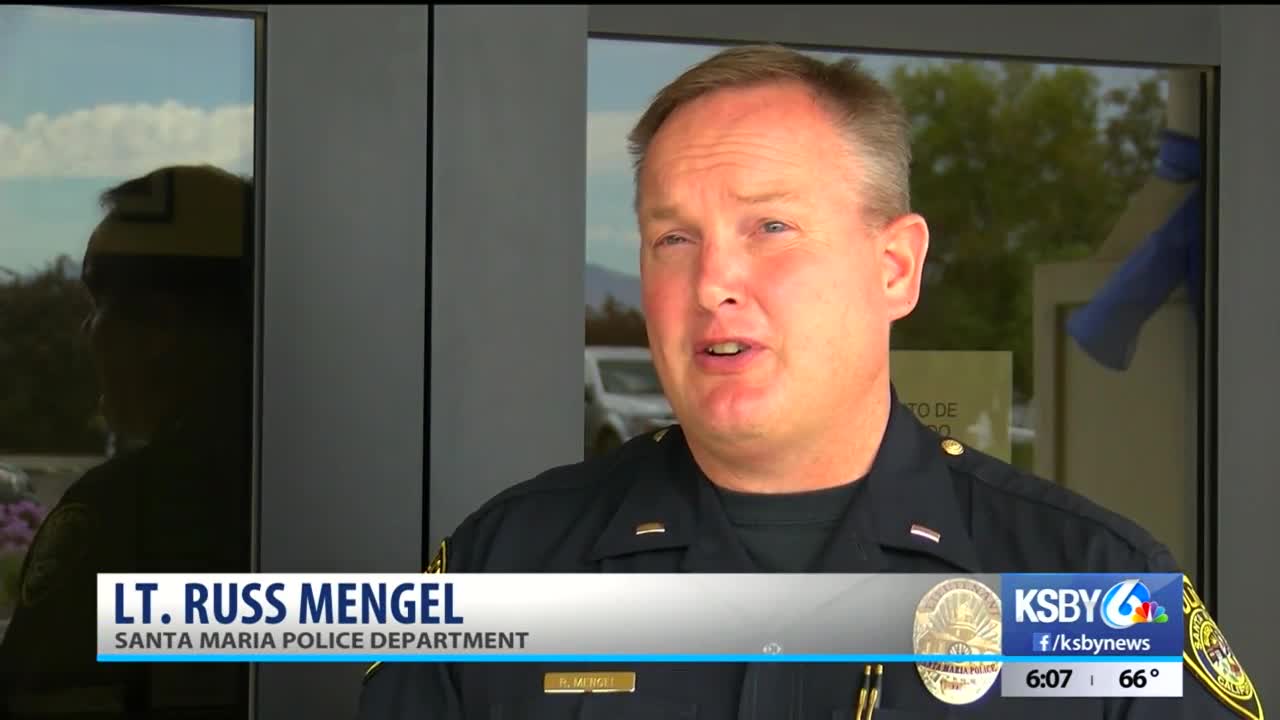 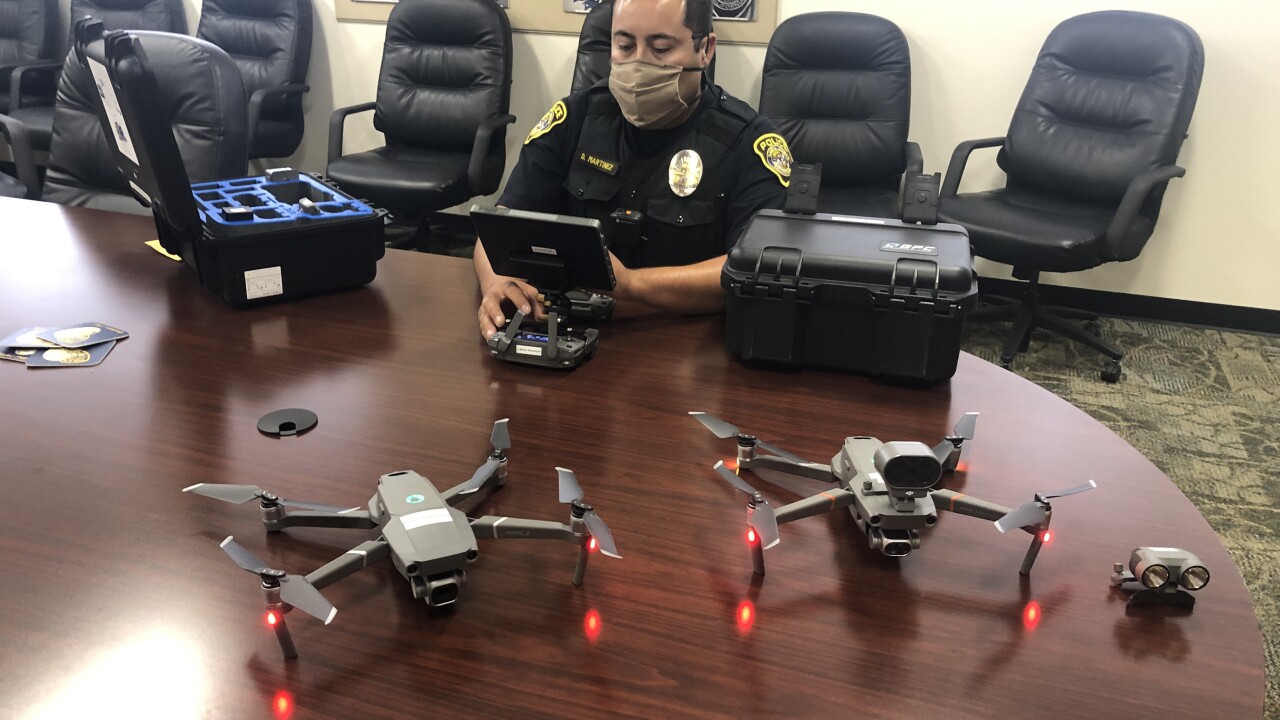 Officers with the Santa Maria Police Department used a drone Saturday to arrest a man suspected of a domestic violence stabbing incident.

Police said Adam Martinez gave himself up to police willingly after seeing the drone flying over him near the Santa Maria Riverbed, said local officials.

The drone is equipped with a speaker for officers to tell the suspect what to do, according to police.

"When the domestic violence stabbing occurred last weekend, the supervisors working saw the opportunity to deploy the aircraft and do it in a way that is going to help minimize the risk to officers in the community and get that suspect into custody and it worked out perfectly," said Lt. Russ Mengel with the Santa Maria Police Department.

Using a drone is less expensive than using a helicopter and the operators of the drones are licensed through the Federal Aviation Administration, according to officers.