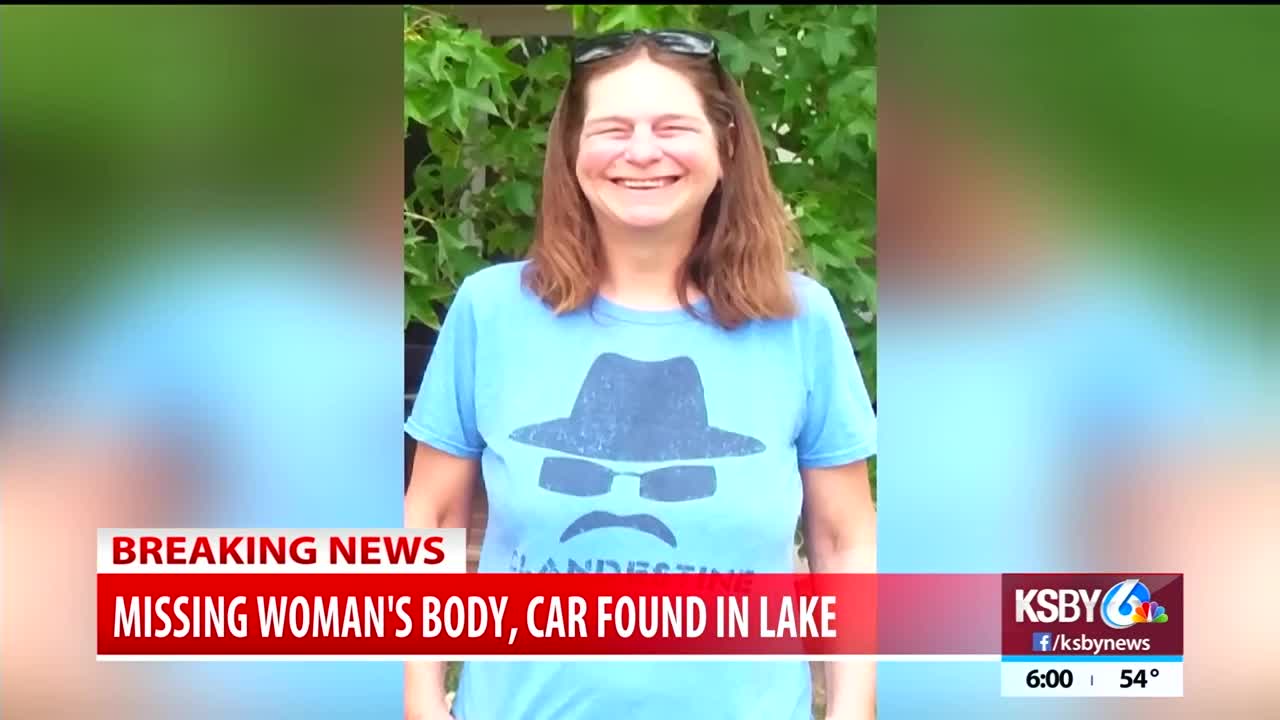 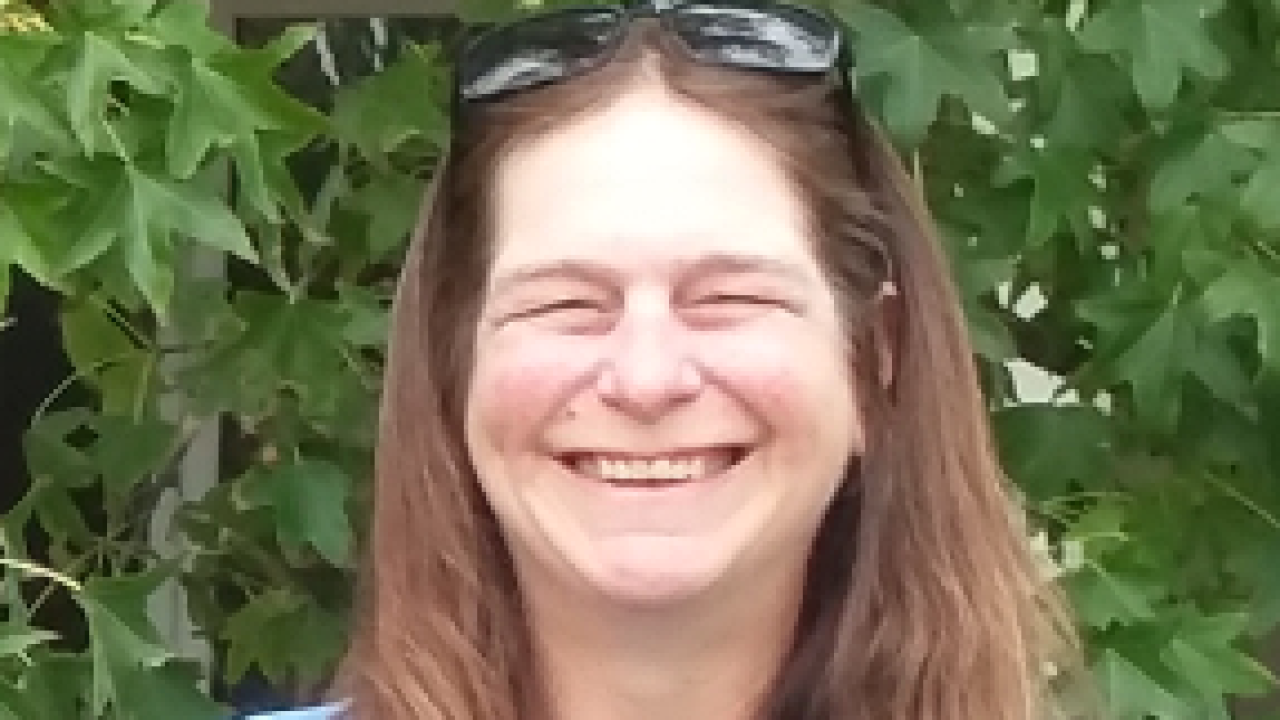 The car was confirmed to belong to missing woman Jyll Stevens and sheriff's officials say her body was found inside.
___

(12:07 p.m.) - The San Luis Obispo County Sheriff's Office has activated its Search and Rescue Team (SAR) to look for a missing woman who was last seen in Heritage Ranch.

Jyll Stevens, 45, was last seen leaving a home there Thursday night after having dinner with friends. Family members say she never arrived home.

Sheriff's officials say they have video of Stevens entering the gated community on Thursday but nothing showing that she ever left the area.

On Monday, SAR members were searching the rural area on foot and deputies were going door-to-door throughout the community.

At this time, sheriff's officials say they do not suspect foul play in Stevens' disappearance.

Over the weekend, a helicopter was used to canvas the area and investigators interviewed several people on Sunday.

Sheriff's officials also asked anyone living in the area to review their home surveillance video for Stevens' car, a 2009 red Toyota Yaris 2-door hatchback with a California license plate number of 6LCV465.

Stevens works at Rock'N'Robles Grill and Pizza Kitchen and a co-worker tells KSBY News she was scheduled for shifts on Friday and Saturday and that it's unlike her to not call in. Family and friends also said it was unlike Stevens to be out-of-contact.

Stevens is described as 5'9" tall and 140 pounds with light brown, shoulder-length hair. She was last seen wearing a blue long-sleeve shirt, dark jeans, and black shoes.

Anyone with information about her whereabouts is asked to call the sheriff's office at (805) 781-4550.