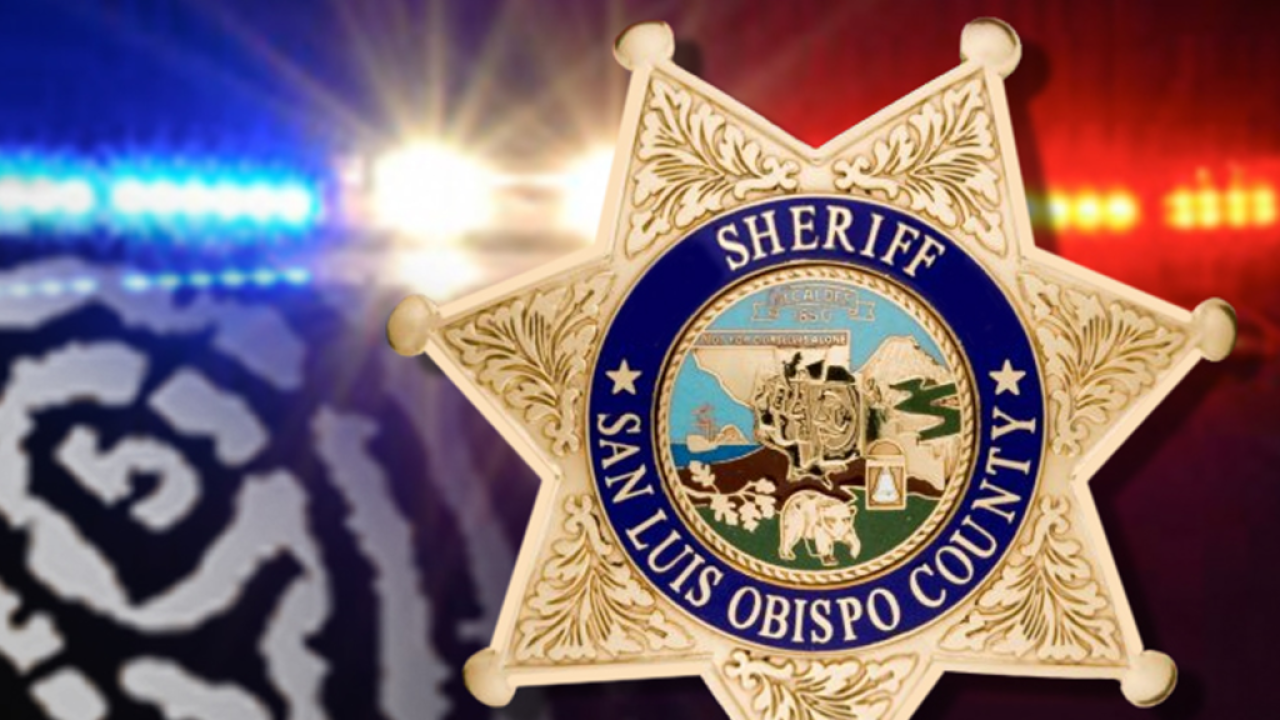 Deputies are looking for one of three men involved in an apparent road rage incident in Nipomo over the weekend.

The sheriff’s office says that, according to witness reports and cell phone video, a minivan and pickup truck were involved.

Witnesses reportedly told deputies that two men got out of the minivan and began hitting the pickup truck with their hands and feet in an effort to get the driver out of the vehicle.

Once outside the truck, the sheriff’s office says all three men started arguing and then physically fighting.

Cell phone video circulating on social media Monday reportedly showing the incident showed one of the men in the minivan hit the ground hard after being punched. The video also appeared to show the second man from the minivan knocked to the ground.

At some point, the sheriff’s office says the three men all took off.

A short time later, the sheriff’s office says the minivan was spotted hitting a fire hydrant in the area of Southland Street and Princess Court before taking off again.

Deputies attempted to stop the driver and say he eventually pulled into a driveway on Widow lane and then tried to run away.

The man, identified as Ruben Anthony Rangel, 38, of Lompoc, was eventually taken into custody and arrested for felony evading an officer/reckless driving without regard for safety, according to the sheriff’s office.

The passenger had injuries to his face and head and was taken to the hospital for treatment, officials say.

The sheriff's office is still looking for the driver of the pickup for questioning.